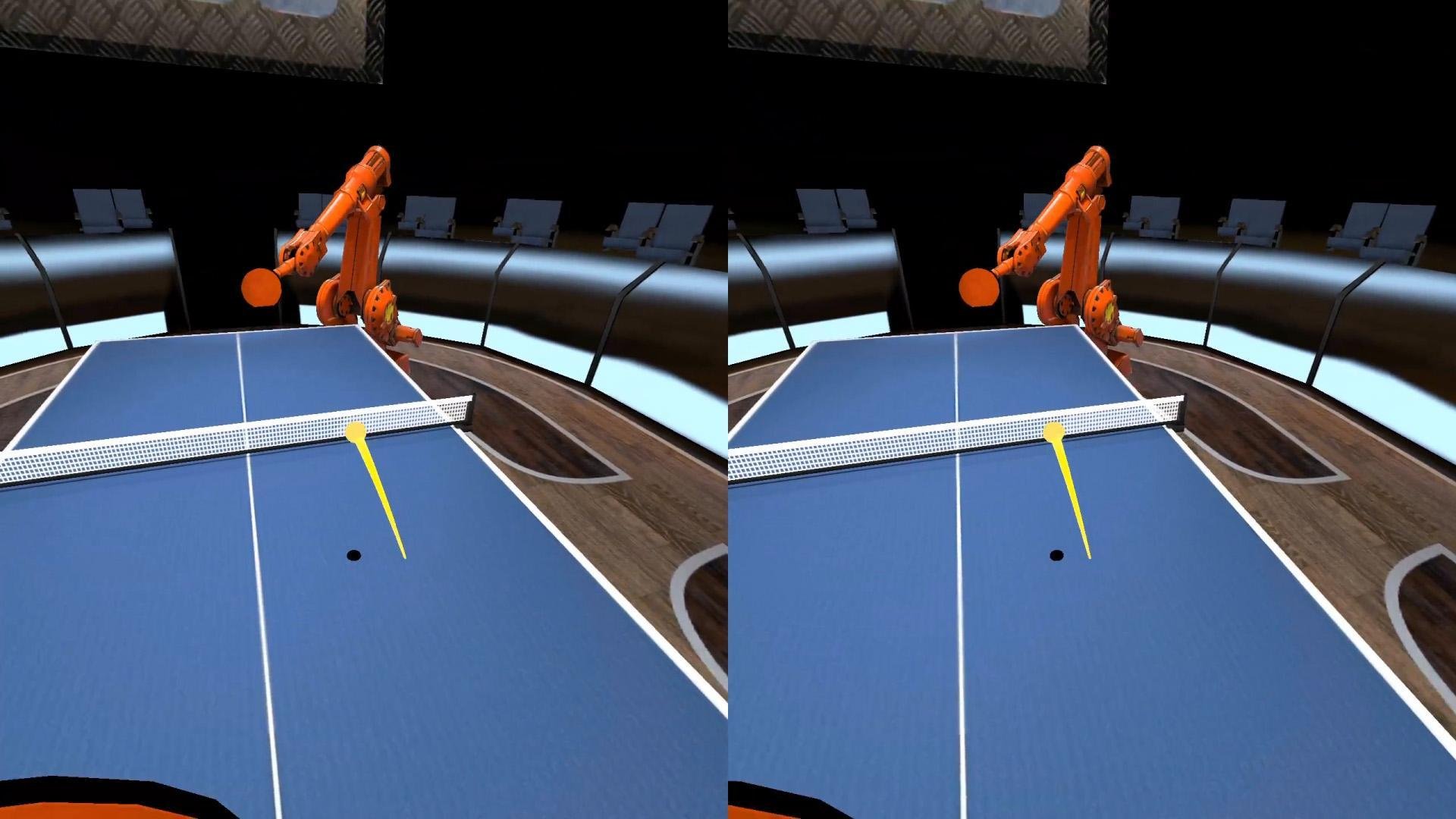 This partnership reflects how virtual reality is changing healthcare and the robustness of the health benefits of using table tennis as a sport to help people diagnosed with Parkinson's Disease (PD) improve their body movement and hand-eye coordination. Table tennis is also helpful in physical therapy because it improves your brain abilities as well. A recent study found that virtual reality (VR) rehabilitation exercises have better performances in gait and balance in patients with Parkinson's disease. Every year, there were estimated to be approximately 10 million people living in this condition. 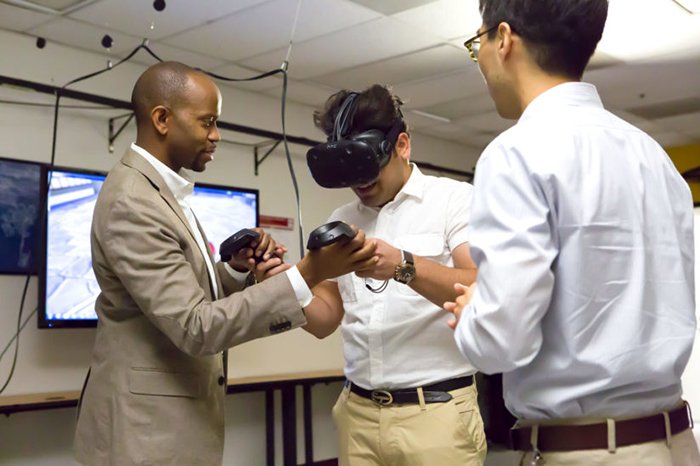 About PINGPONG PARKINSON
The primary goal of the PPP Ping Pong Foundation is to advance an organization, whose purpose it is to halt the progression of Parkinson's Disease, by using ping pong or table tennis as a form of physical therapy. They base our brain training model on the theory of neuroplasticity. Physical exercise must challenge the brain to tone the parts of the brain responsible for cognition. There is very interesting evidence that in treating Parkinson's disease, one should: (1) Lower your risk with medication; (2) Keep yourself loose and calm with regular ping pong; and (3) Regularly use your exercise equipment.

VR
Lynx R1 ‘Ramping Up Production’ As First Headsets Ship
Apple's upcoming Metaverse headset could be years ahead of the pack.
23 Augmented Reality Trends to Keep an Eye on for 2023