VR Fencer is a virtual reality fencing trainer that uses a real fencing sword attached to an Oculus Quest controller to help would-be VR Fencer learn the underlying strategies and movements, easily joining my list of 'things I didn't foresee VR being used for.'

VR Fencer, a VR fencing trainer which the company says built to help new players learn the sport of fencing, tuned to the rules and customs of the International Fencing Federation, the governing body of Olympic fencing, has developed by the Russian VR studio Box glass.

VR Fencer walks users through a "gamified set of exercises aimed at reaction and attention," and exercises to train attacking and defensive strategies, using the Oculus Quest headset and one of its controllers attached to a fencing sword. 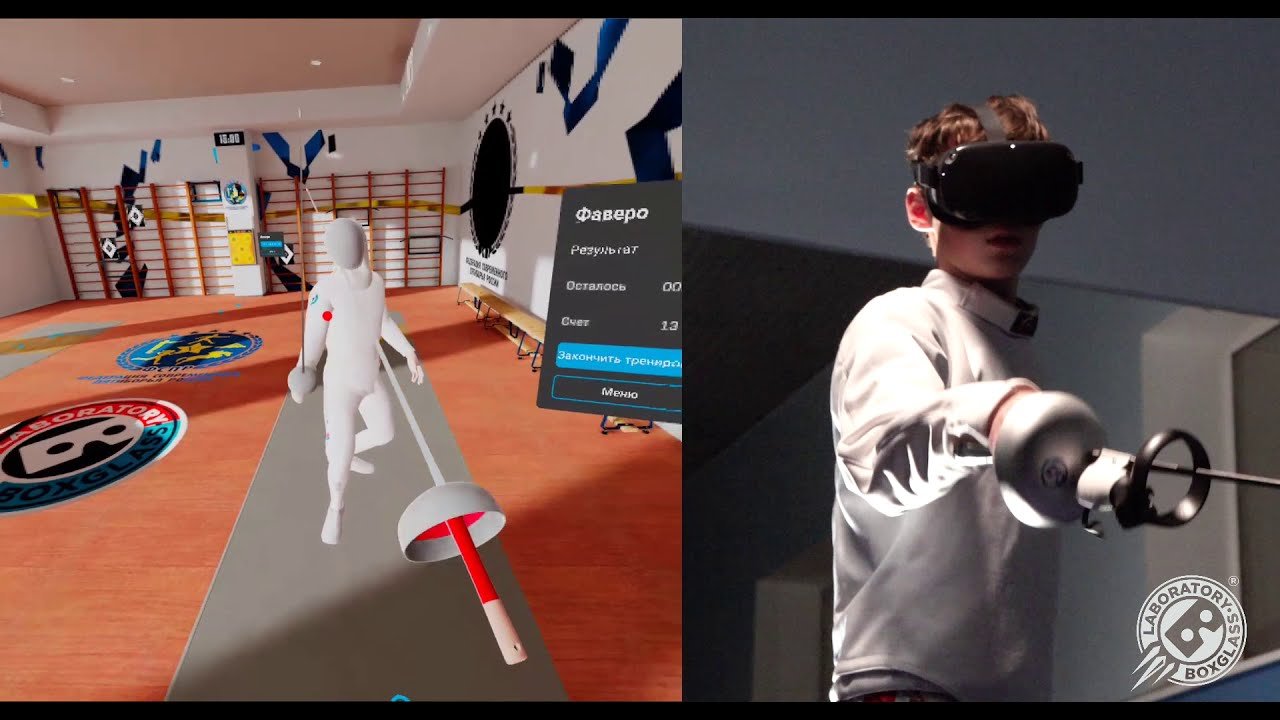 Because the user uses the correct weight of a real fencing sword as they would use in a fencing duel, the studio says with Fencer that correct "muscle memory and motor skills formed."

While virtually parrying (because there is no opposing sword to strike your own) would clearly be difficult to learn, Fencer could certainly train strike accuracy, sword placement, evasion, and a host of other sport-important skills. 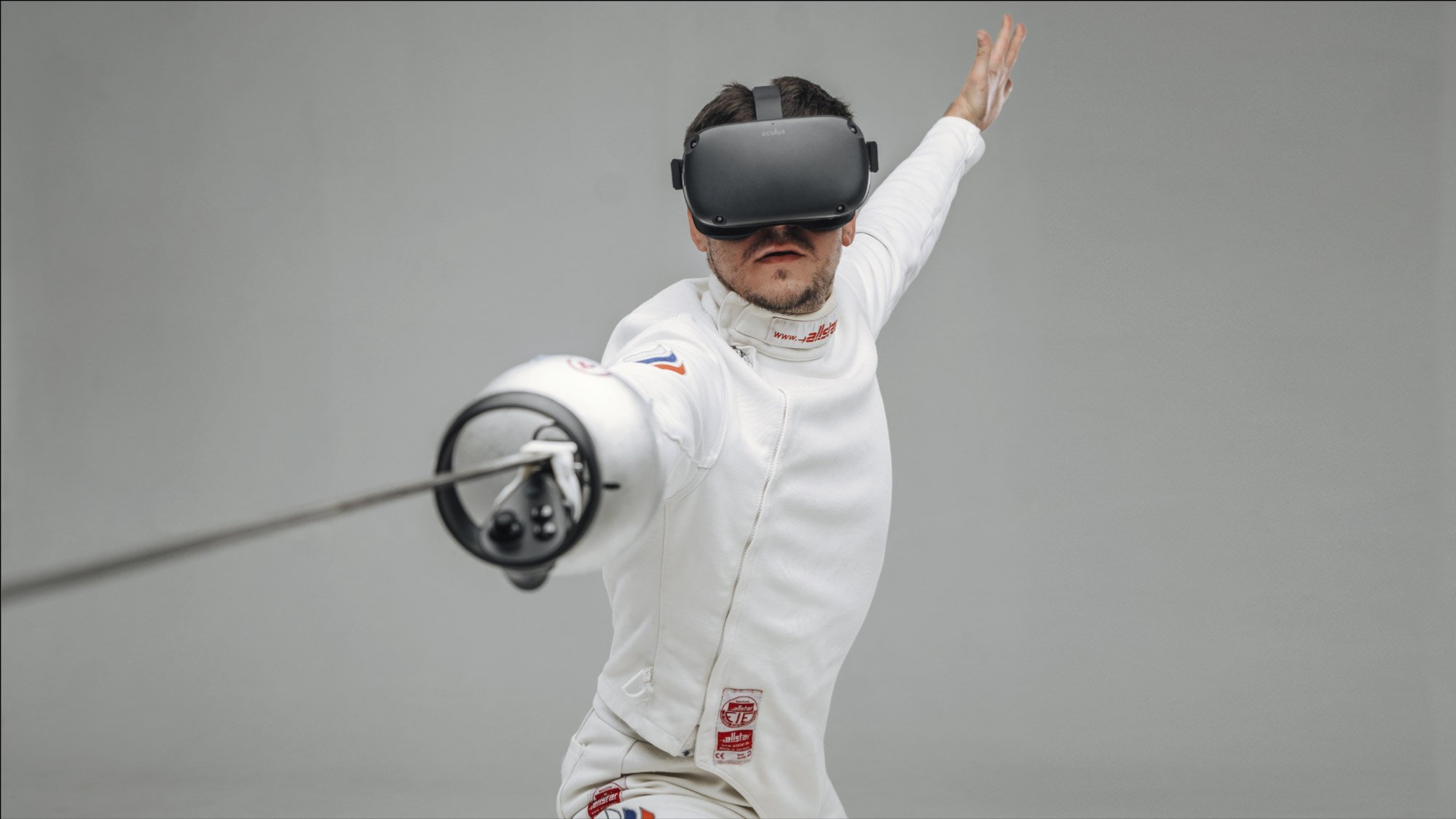 VR AR MR XR virtual reality
Lynx R1 ‘Ramping Up Production’ As First Headsets Ship
Apple's upcoming Metaverse headset could be years ahead of the pack.
23 Augmented Reality Trends to Keep an Eye on for 2023