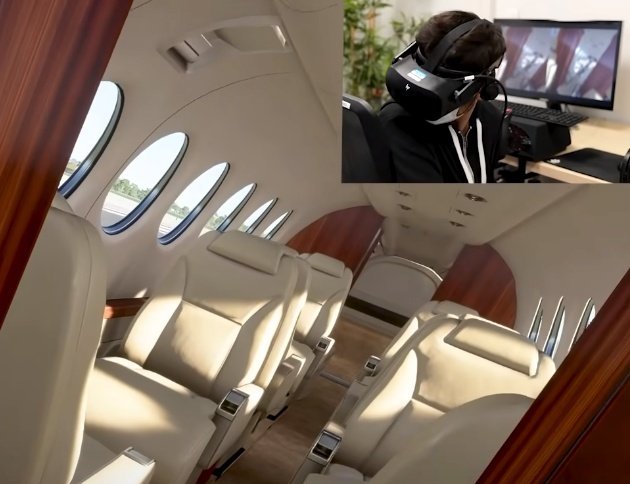 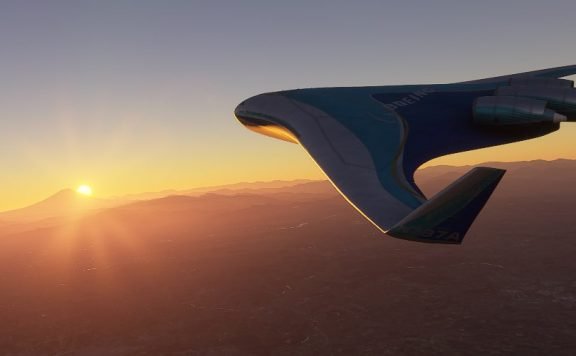 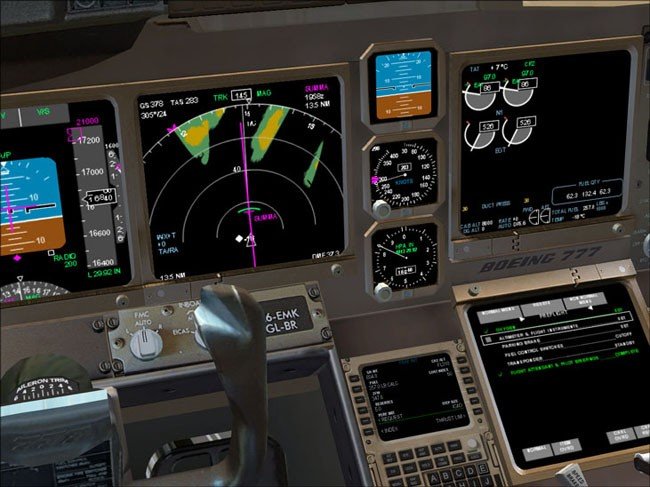 In shaping how the team approached VR, the flight sim community was a very involved and informative partner, and continues to be a vital partner in our continued growth as we make more changes and introduce new functionality to the simulation. The addition of VR to Microsoft Flight Simulator was a direct result of community reviews, and we look forward to continued collaboration with us in the franchise's future. 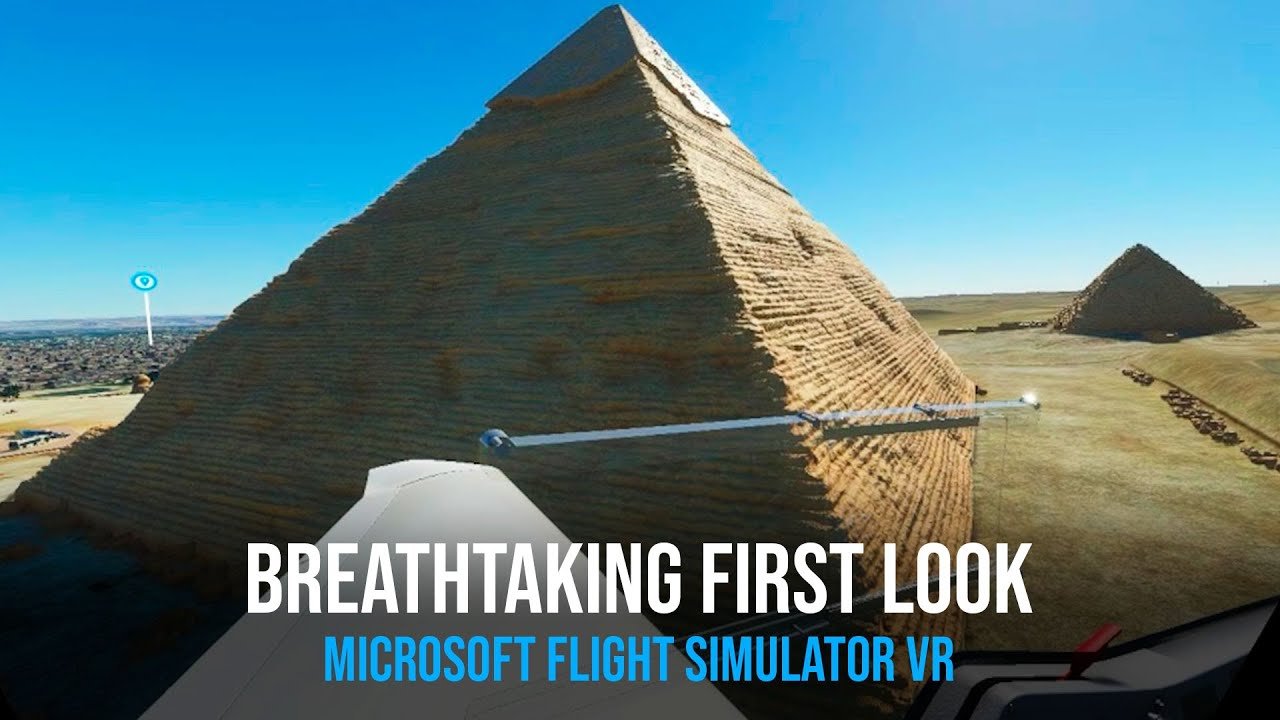 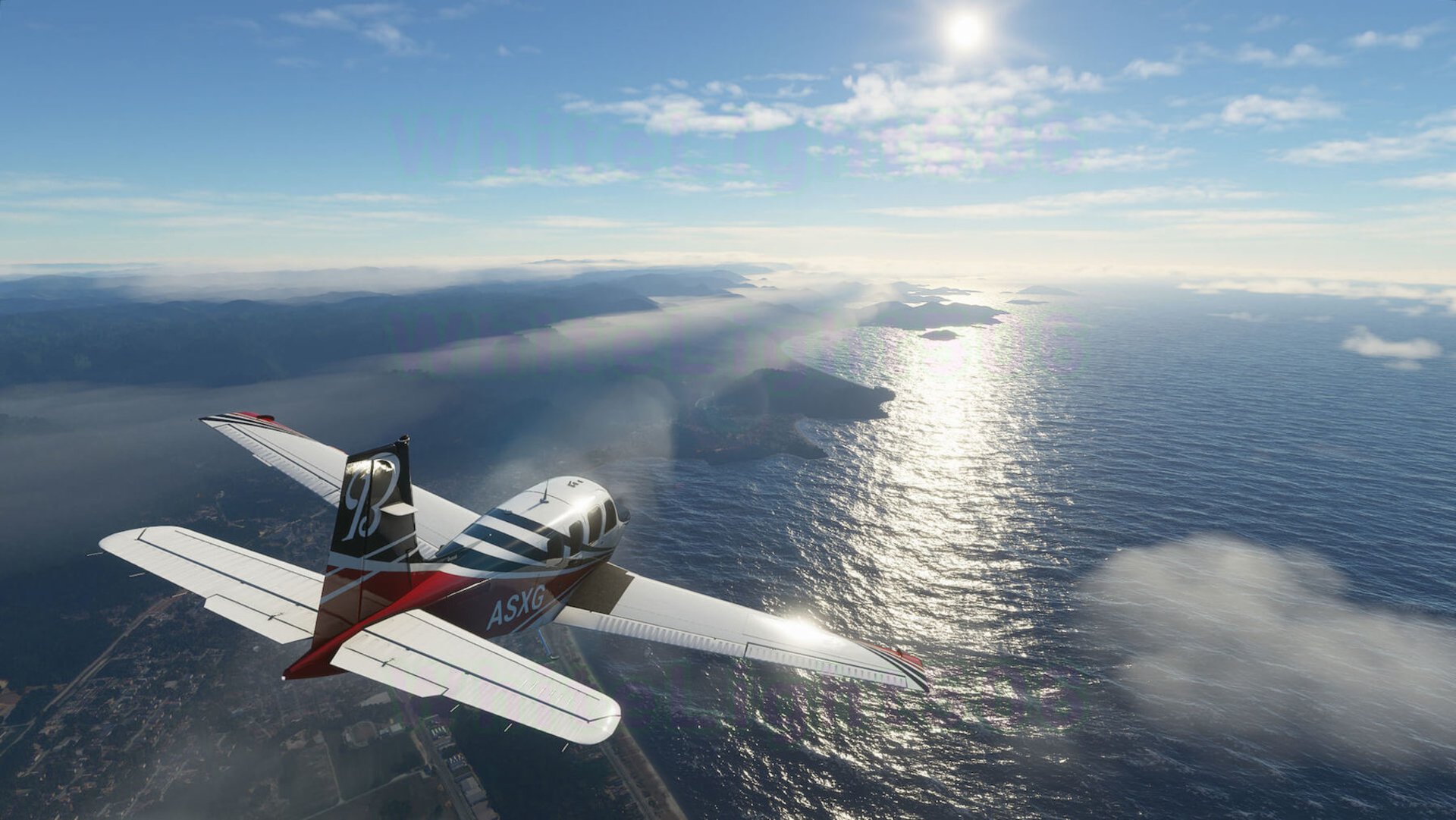 Our goal was to make as many VR players as possible available for this update. We have worked to make this free update compatible with a wide range of supported devices, including most Windows Mixed Reality (including the HP Reverb G2), Oculus, Valve, and HTC headsets, in order to achieve this goal. To use VR, make sure you have the new Microsoft Flight Simulator update downloaded. 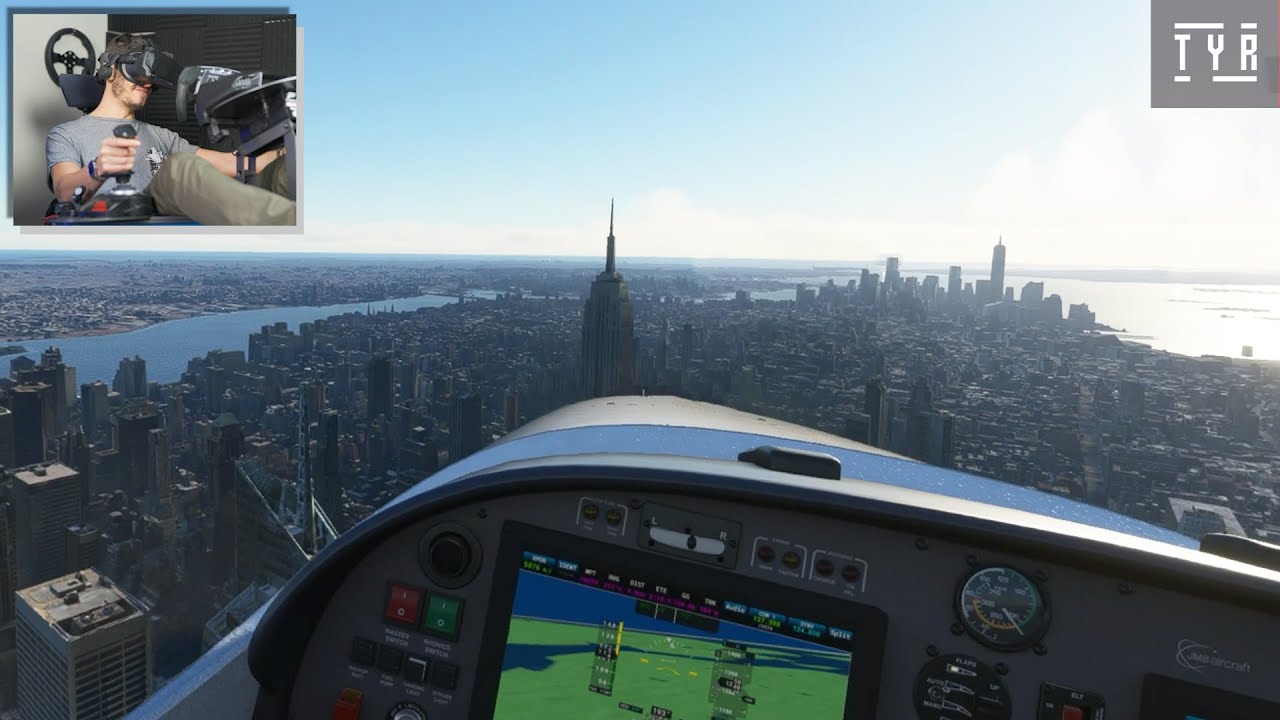 you can buy the game at amazon