Titanic virtual reality I definitely recommend, both for fun and for education 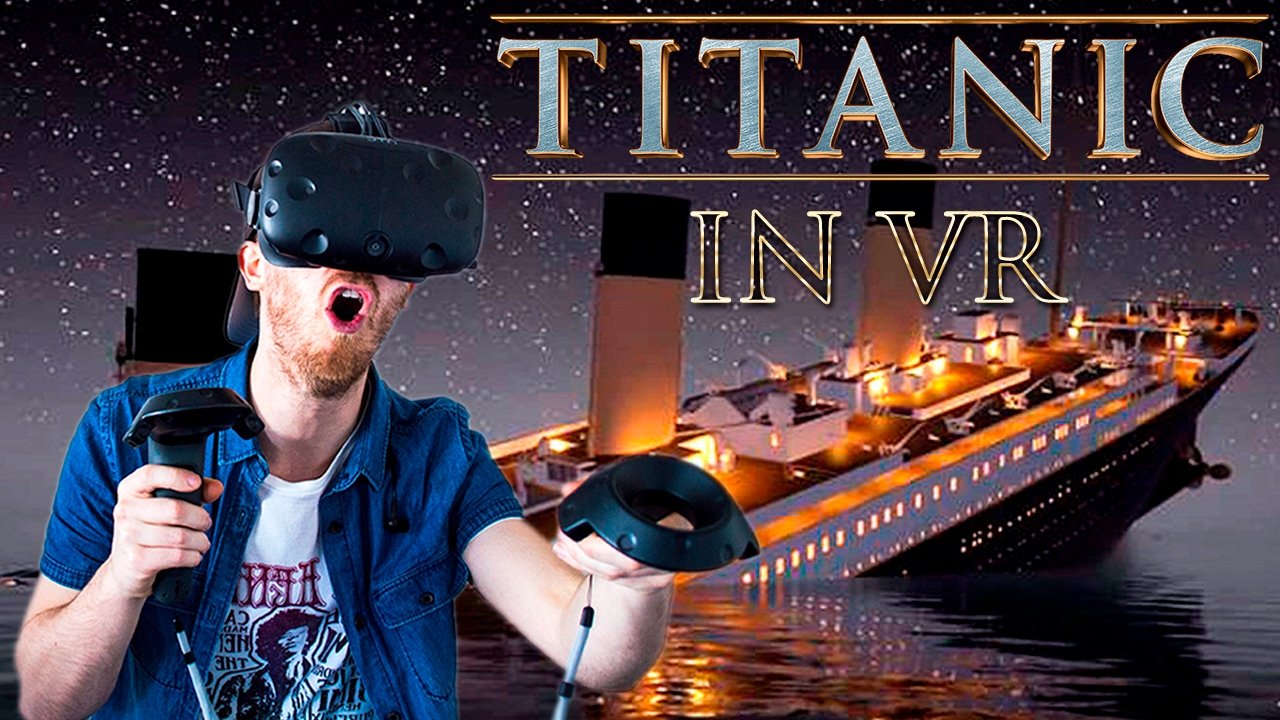 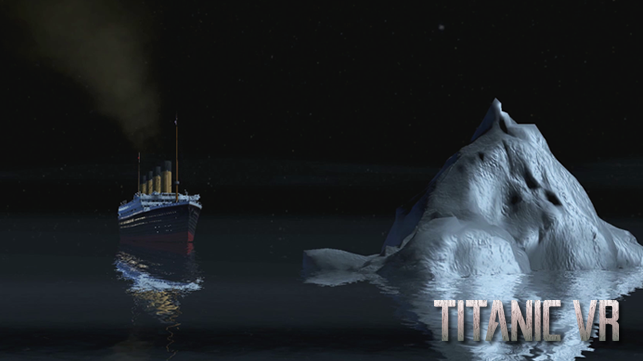 Witness the RMS Titanic sinking. Check out the shipwreck. Titanic VR is an educational gaming experience that will leave you with greater understanding about the tragedy that struck in 1912. 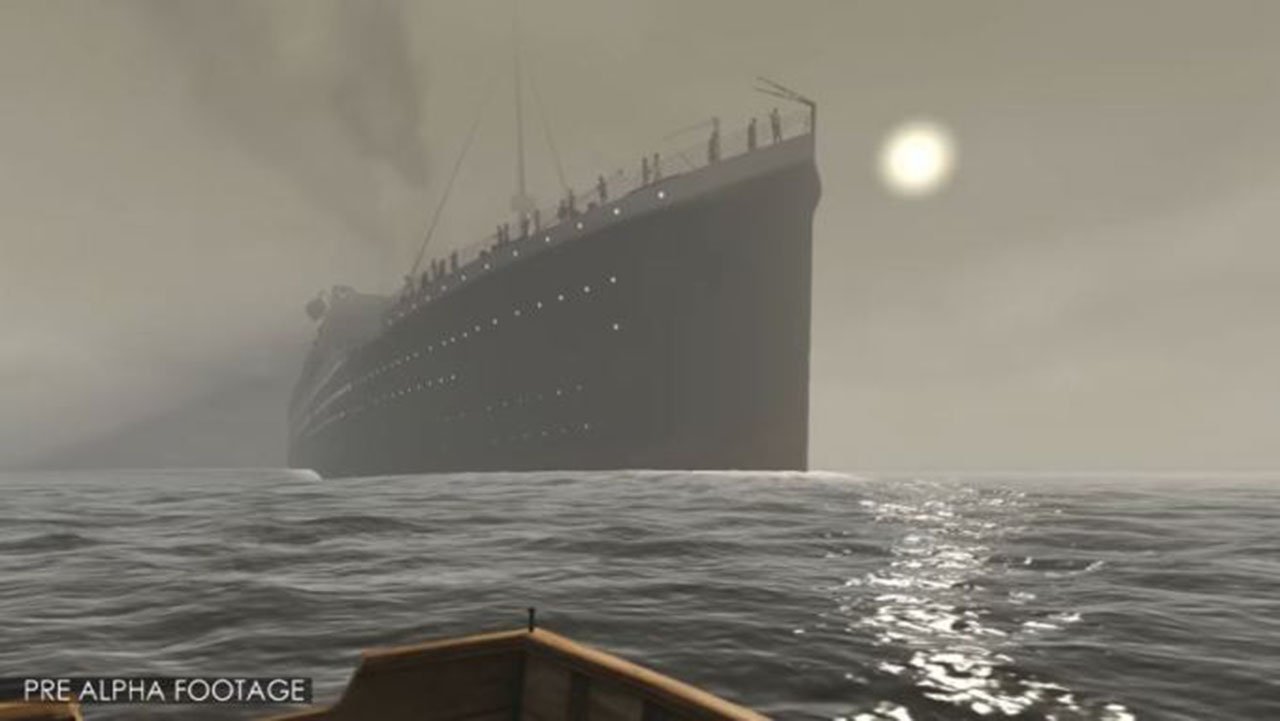 Life Boat 6.Lifeboat 6 is a unique VR content like no other. Witness the sinking of the Titanic from the point of view of a survivor. John Matthews' family and join the survivors in their attempt to board Lifeboat 6 as RMS Titanic sinks off the coast of North Atlantic. This is a document, an actual event that occurred. 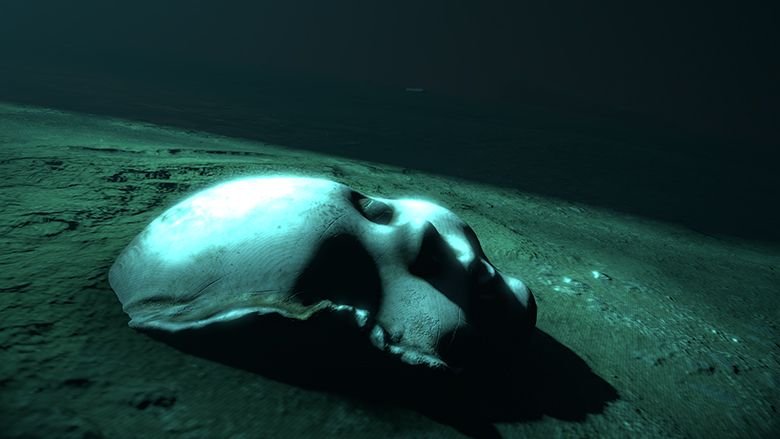 Titanic shipwreck explores.
You play the role of Doctor Ethan Lynch, an Associate Professor of Maritime Archaeology at the fictional University of Nova Scotia. This is an exciting underwater exploration of an abandoned ship after 100 years.

First explore the ocean and then locate the shipwreck site. Follow the directions of your mysterious investor in search of these historic artifacts.

If you want to learn more about the sinking of RMS Titanic, join our guided tours to the wreck site and hear the stories of the survivors. It is more interesting for students to hear about facts about the construction of the RMS Titanic.
Requirement of system. 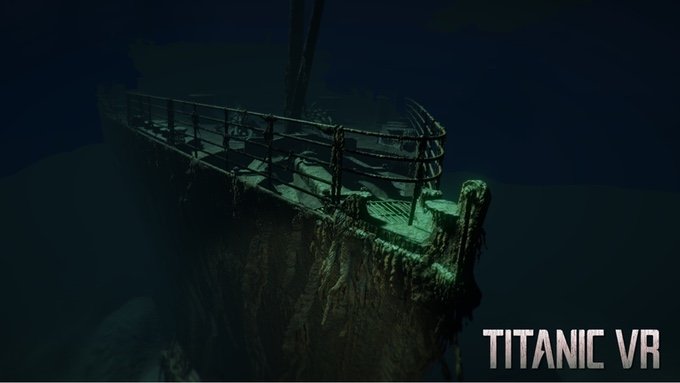 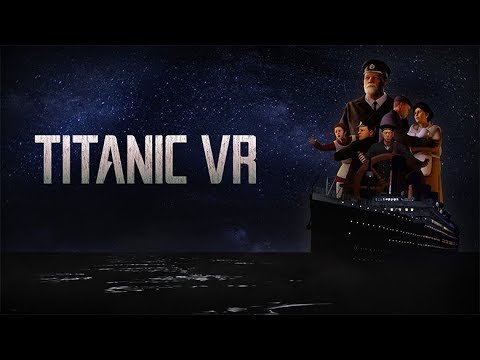 You may also be interested in: ‘WARHAMMER 40,000: BATTLE SISTER’ BRINGS THE BELOVED TABLETOP FRANCHISE INTO VR FOR THE FIRST TIME

You may also be interested in: TOP 15 UPCOMING OCULUS, VALVE INDEX, VIVE, & PSVRR VR GAMES OF 2021 YOU HAVE TO SEE!

You may also be interested in: WANT TO try VR? THESE ARE THE SEVEN ACCESSORIES THAT YOU must STARTVIRTUAL REALITY IS FINALLY READY TO GO MAINSTREAM, AND TO GET STARTED, YOU ONLY NEED A FEW PIECES OF GEAR.