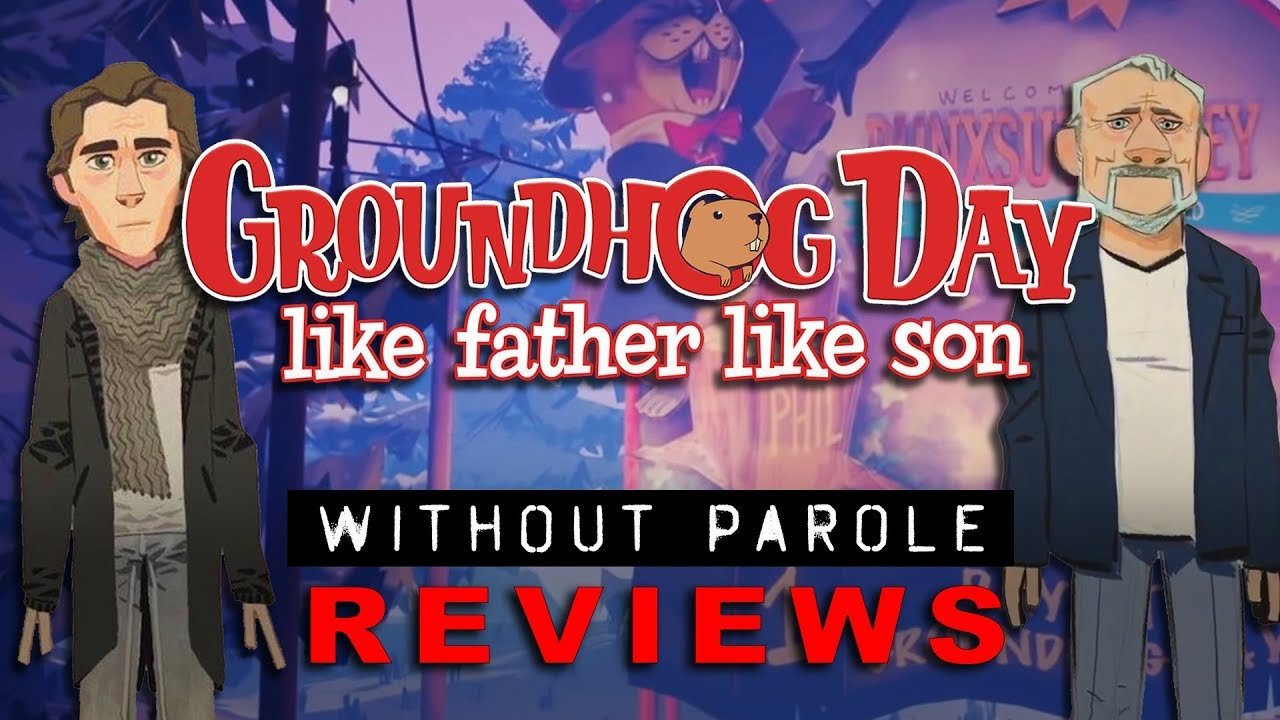 Groundhog Day vr,Game story: Like Father Like Son, players take on the role of Phil Connors Jr., Phil Connors' son from the iconic film, who returns to Punxsutawney, Pennsylvania, just as his father once was, to be trapped in a time loop. Players will solve puzzles and explore as they try to break out of this time loop, the world introduced by the film. 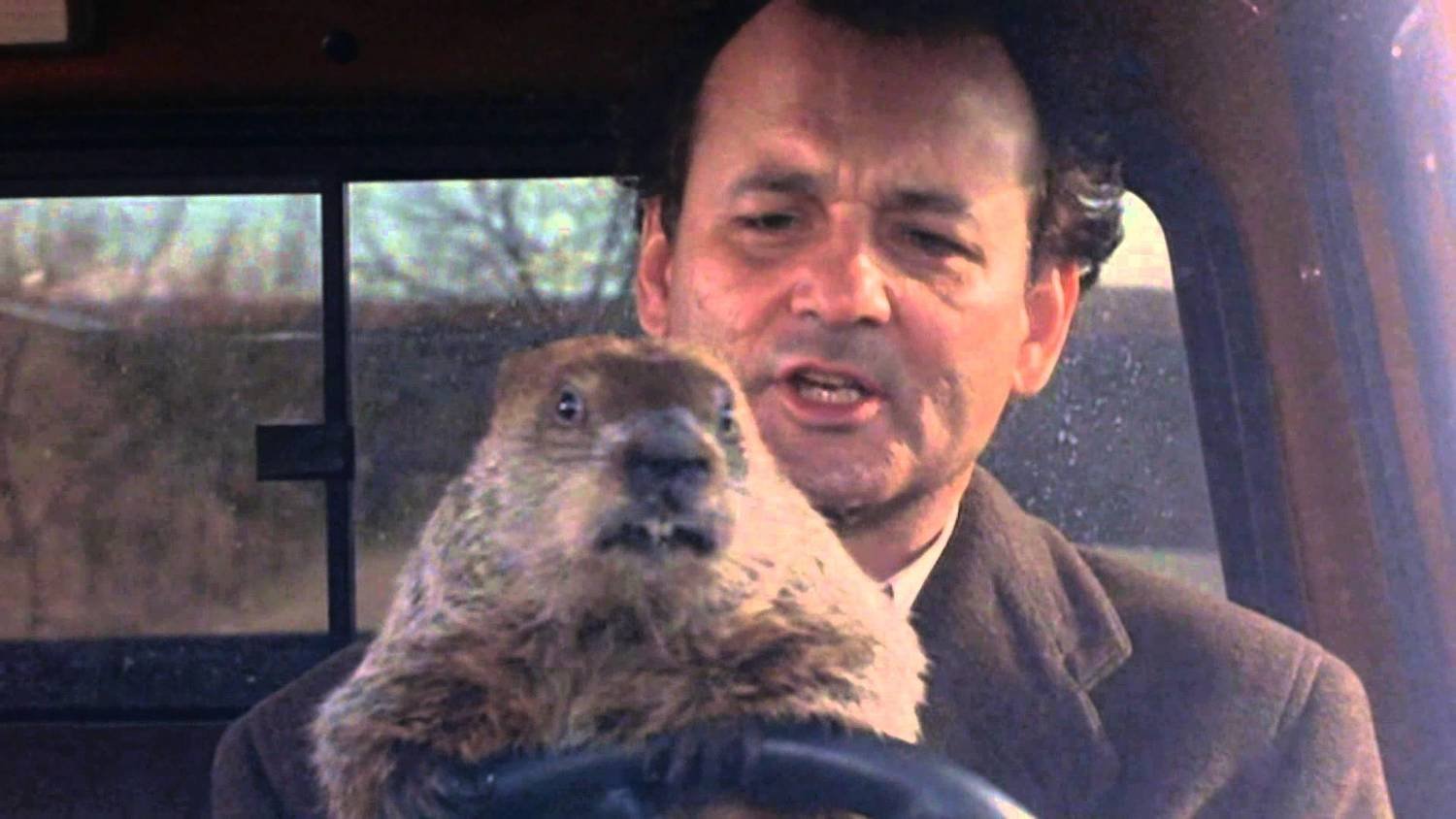 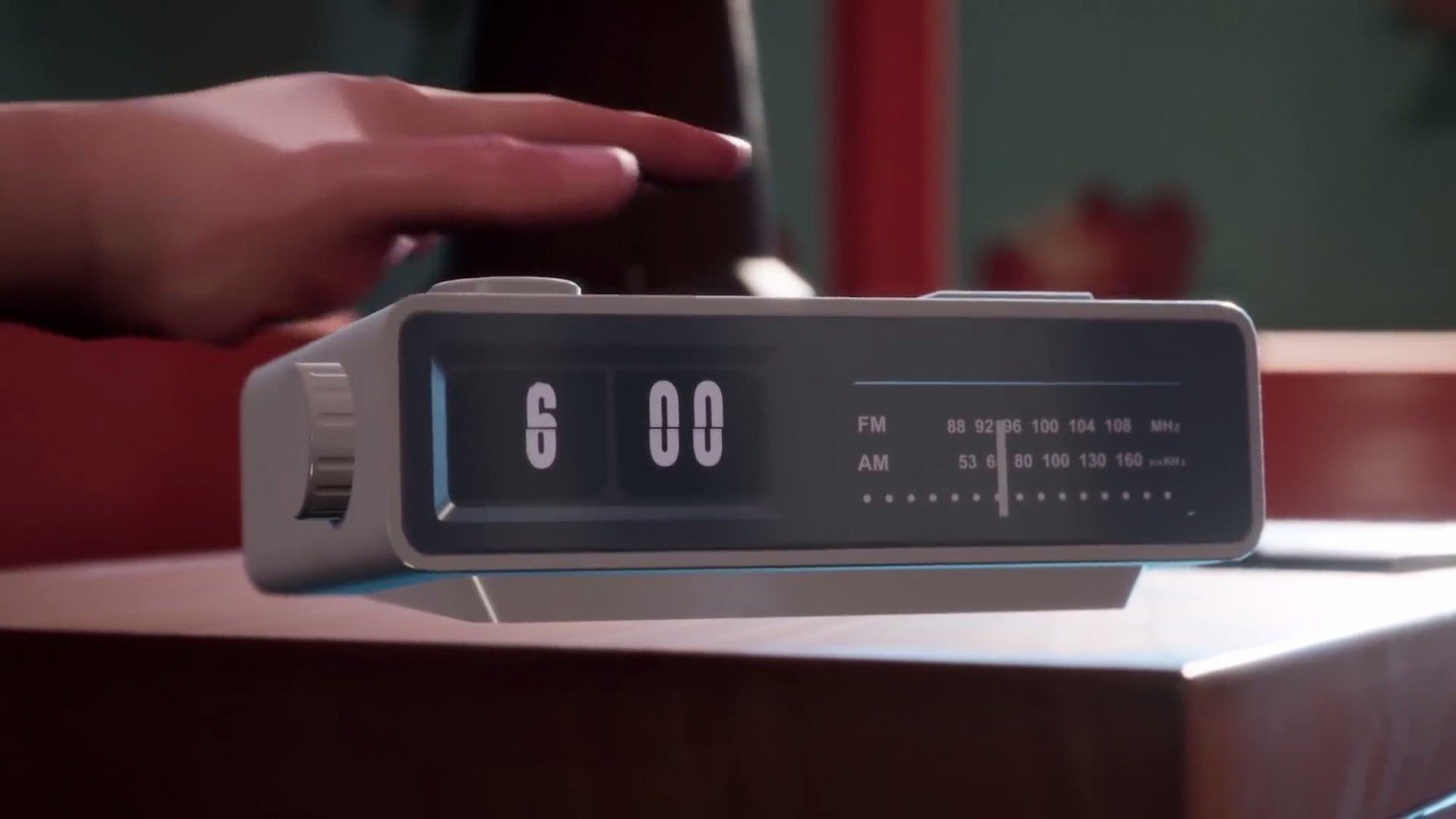 Groundhog Day: Like Father Like Son is co-produced by a leading creator of story-driven VR and interactive entertainment, Sony Pictures Virtual Reality (SPVR), and MWMi. Tequila Works, Madrid-based creators of award-winning video games such as Deadlight, RIME, The Sexy Brutale, and The Invisible Hours, developed the game. Groundhog Day: SPVR is published by Like Father Like Son. 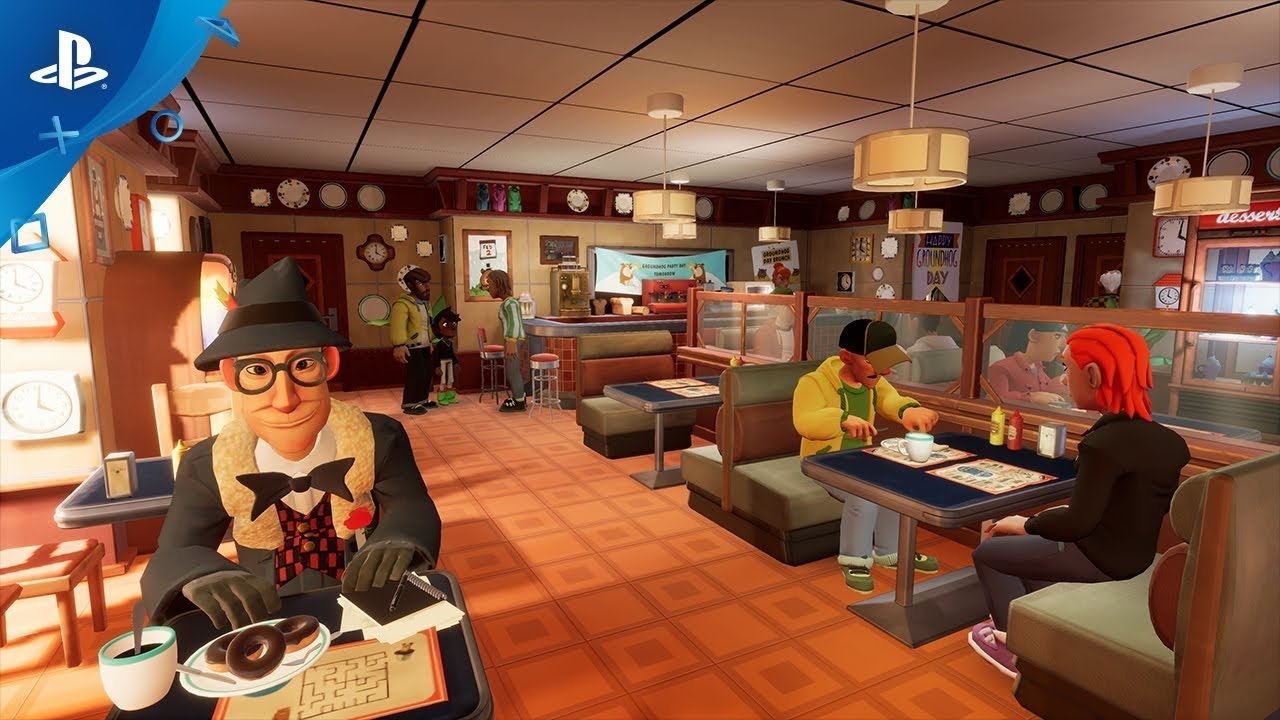 Groundhog Day vr - PC VR versus PSVR
In comparison to its PC counterpart, the PSVR version of Groundhog Day holds up really well. There's a slight decrease in the quality of lighting, but the considered art style of the game means everything else looks practically identical. Plus, the pacing and design is ideally suited for the 180 tracking of the PSVR. Tequila Works did the right thing on the platform here. 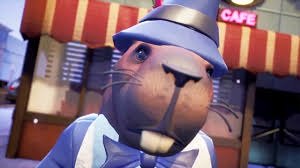 Groundhog Day vr: Review of Like Father Like Son: Final Verdict
What an enjoyable surprise, then. Groundhog Day, against all odds: Like Father Like Son, nestles neatly among the growing number of VR titles that combine compelling narrative with thoughtful interactivity. It's a game with a welcome heart, refusing to settle for the usual media tie-in standards. Dare I say, it's even a worthy follow-up to a movie that you thought would be best left untouched. Bravo. Bravo. 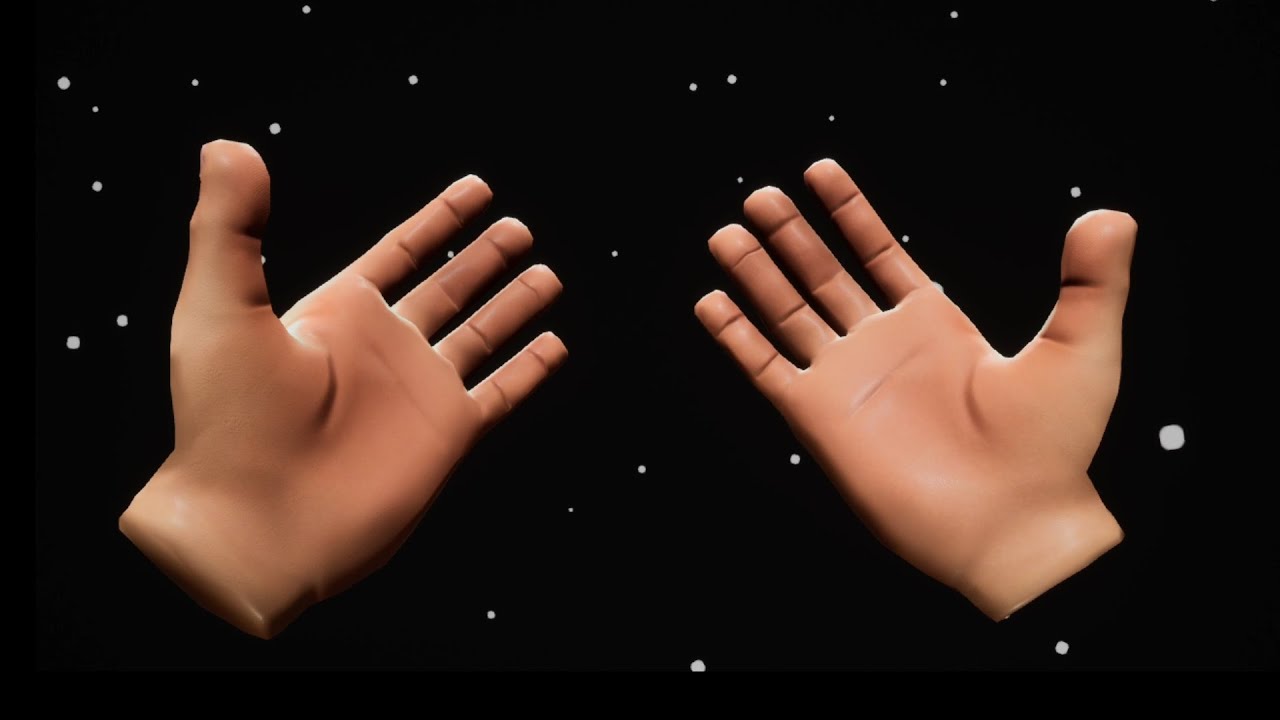 It is recommended to see the film for those who have not seen ,And whoever saw it is time to see again and go play in your vr headset.

Groundhog Day the movie at amazon

The article was written by Larry Singol, for VR israel 2013.