The Dogecoin Foundation claims to be working on a staking concept with Ethereum's Vitalik Buterin. 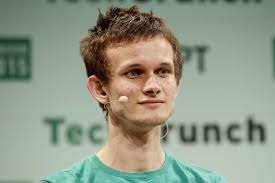 The Dogecoin Foundation is working with Vitalik Buterin to build proof-of-stake (PoS) capabilities for the Dogecoin network, according to the organization. The "uniquely Doge proposal" aims to strengthen the protocol's "community staking" version.

The Dogecoin Foundation's official Twitter account announced the "Trailmap," a set of initiatives that essentially detail the proposed direction of the Dogecoin blockchain and ecosystem, on December 23. A traditional crypto "roadmap," according to the Dogecoin Foundation, is a rigid summary of a cryptocurrency network's direction, and it's usually "led by a single company replied.'" Dogecoin has always been "community-driven," according to the foundation behind the blockchain protocol, with "many individual and organizational contributors." The Dogecoin Foundation notes in a blog post that "Dogecoin is a community-driven, consensus-based open-source project, and its direction is formed by the many individuals and organizational contributors to the various projects of the Dogecoin blockchain [and] ecosystem." The Dogecoin Trailmap includes the following features:

This Trailmap represents a dog-walk the Dogecoin Foundation is committed to exploring and that we believe will contribute to Dogecoin’s success.

The Trailmap explains several projects and proposals that the foundation is working on, as well as the organization's recently released Dogecoin Manifesto. The Trailmap's fundamentals emphasize that the utility of a crypto asset equates to adoption. 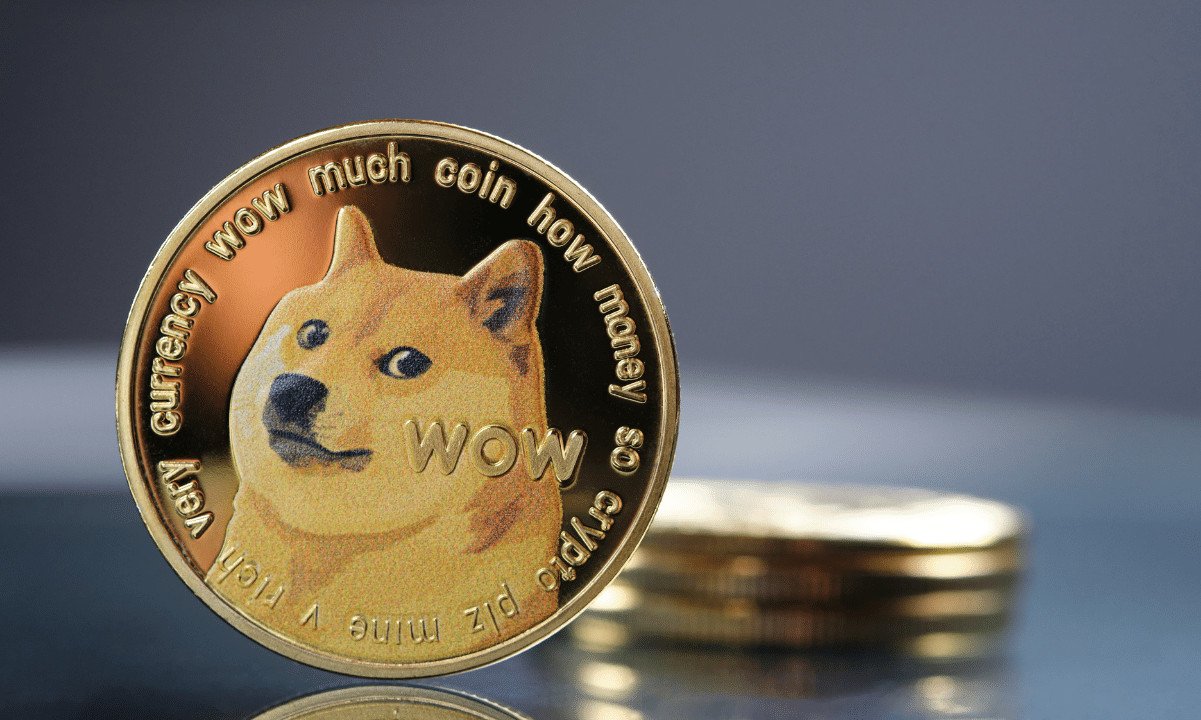 The Gigawallet Project is "an open-source initiative aimed at filling that gap by providing a node / API solution that can be set up in seconds and allows a developer to add Dogecoin transactions to their platform, as easily as they might with any polished payment provider," according to one project mentioned. The Gigawallet Project, according to the Dogecoin Foundation, will "rapidly speed up" doge coin (DOGE) adoption. Besides the Giga wallet Project, the foundation claims to be working with Vitalik Buterin, the co-founder of Ethereum. "The Foundation [is] also working with Vitalik on crafting a uniquely Doge proposal for community Staking' version of PoS that will allow everyone, not just the big players, to take part in a way that rewards them for their contribution to running the network while also giving back to the entire community through charitable causes," according to the Trail map.

Buterin's statements about collaborating with the Dogecoin community in June prompted the foundation's PoS proposal. On the Lex Fridman podcast, the Ethereum co-creator discussed the topic. "It would be amazing if Doge wanted to bridge to Ethereum and then people could trade doge thousands of times a second inside a loop ring," Buterin said. Dogecoin co-founder Billy Markus suggested in September that an Ethereum bridge and compatible non-fungible token (NFT) markets would benefit the Dogecoin network. "I believe two things would help Dogecoin: [the] completion of the DOGEETH bridge, [and] NFT platforms (e.g. Open sea) allowing the DOGE-ETH token to be used for purchases," Markus wrote on Twitter. "With crypto, buying NFTs is in high demand. Allowing DOGE to be used to buy NFTs expands its utility."