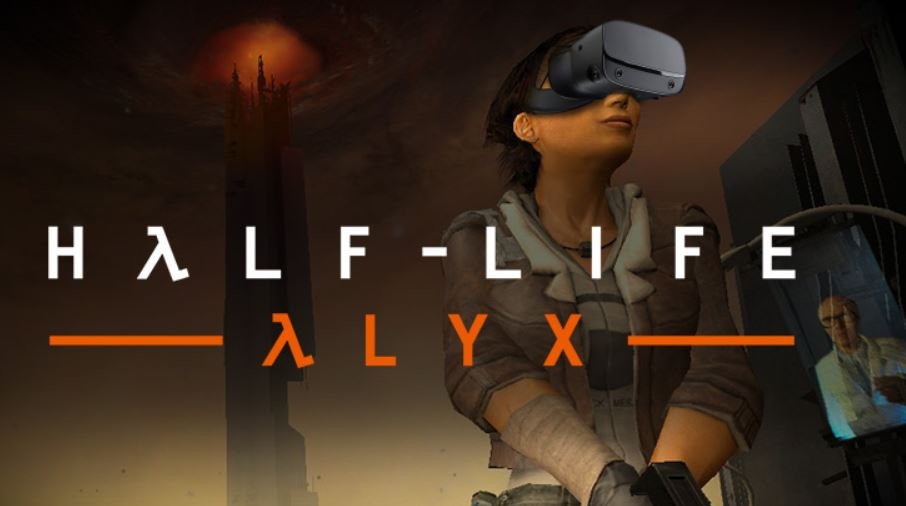 The best virtual reality games in 2021 are definitely a year for some promising virtual reality titles, there's nothing like an eye mirror, so let's move on to the games.