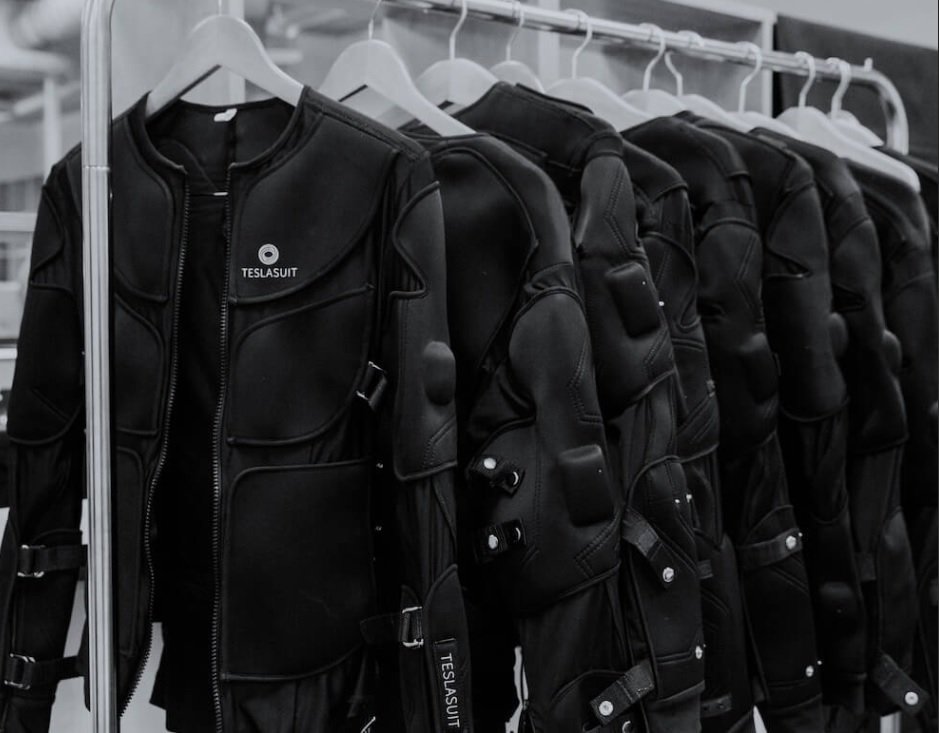 hi' it's Amit Caesar from VRisrael2013, If you also like Science Fiction and Robotics, or if you always wanted to live as a hero in virtual reality like in the morphosis, be Ready Player 2 Because I'm one :) 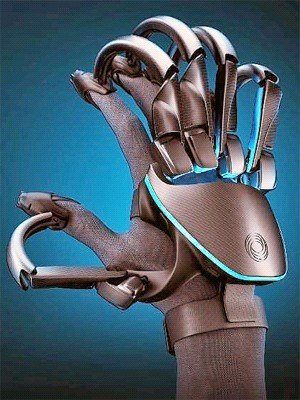 The idea behind virtual reality is to transmit signals to the brain to lie about its location, to lie about it's the space you are in 'to lie about the worldview in senses. The first, where we started, was the work with vision and hearing this was part 1.

Right now, the VR \ AR field has developed rapidly into all areas of senses and life differentially, Number 2 is the natural evolution towards real virtual reality, more senses.

the Tesla suit gloves do the same magic on the brain to take another step in the direction to lie the touch.

And look at the suit three years later:

The TESLASUIT glove can used together with the suit as a set or separately. -compatible VR glove that integrates haptics, motion capture, biometry and force feedback' Haptics, equipped with a 3×3 display for each finger, contributes to tactile sense, enabling users to feel virtual textures naturally.

The GLOVE can detect the movements of the wearer’s hands and use those to control the accuracy of movements. It’s the perfect feature to use it requires if fine motor skills, together with the motion capture and force feedback systems, find their application in robotic tele-control systems and medical rehabilitation. 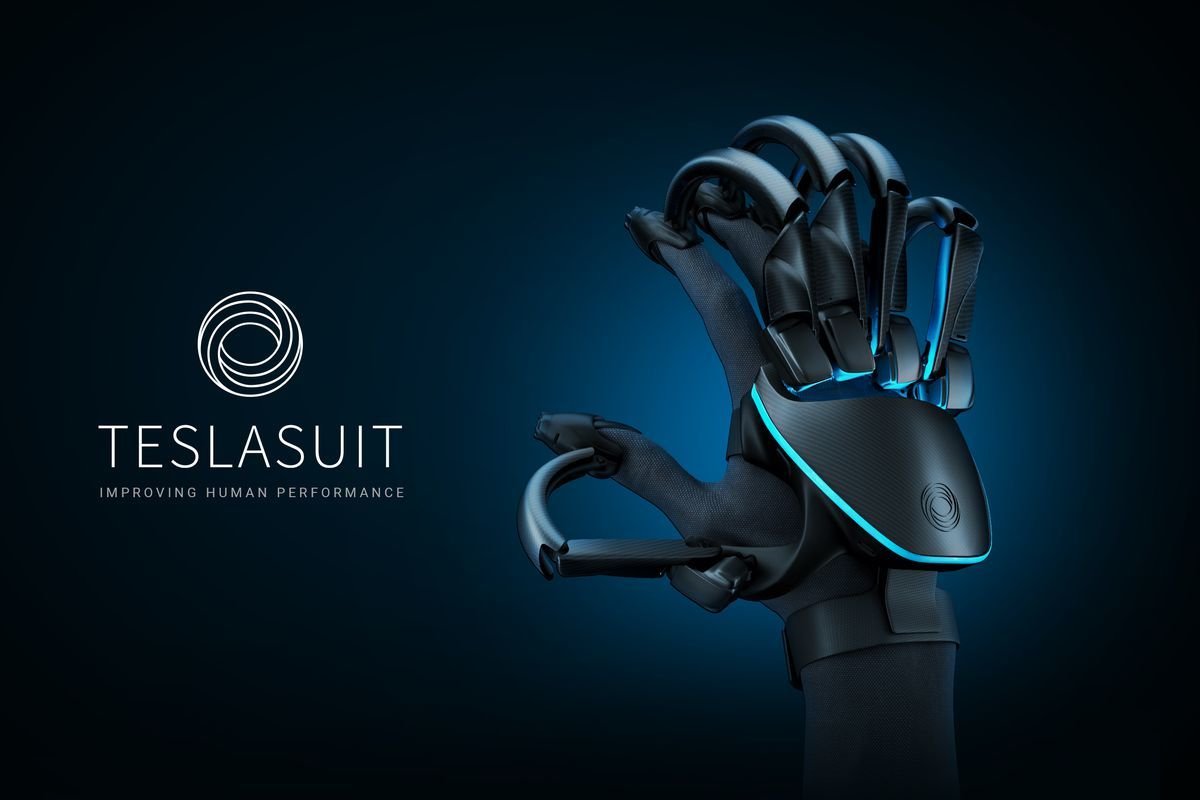 Surely we will see connections to more senses in the next seven years, and then everything will stop and move into a truly virtual reality. Anyone knows how?

Write me a comment, article by Professor of Reality Expert - Amit Caesar