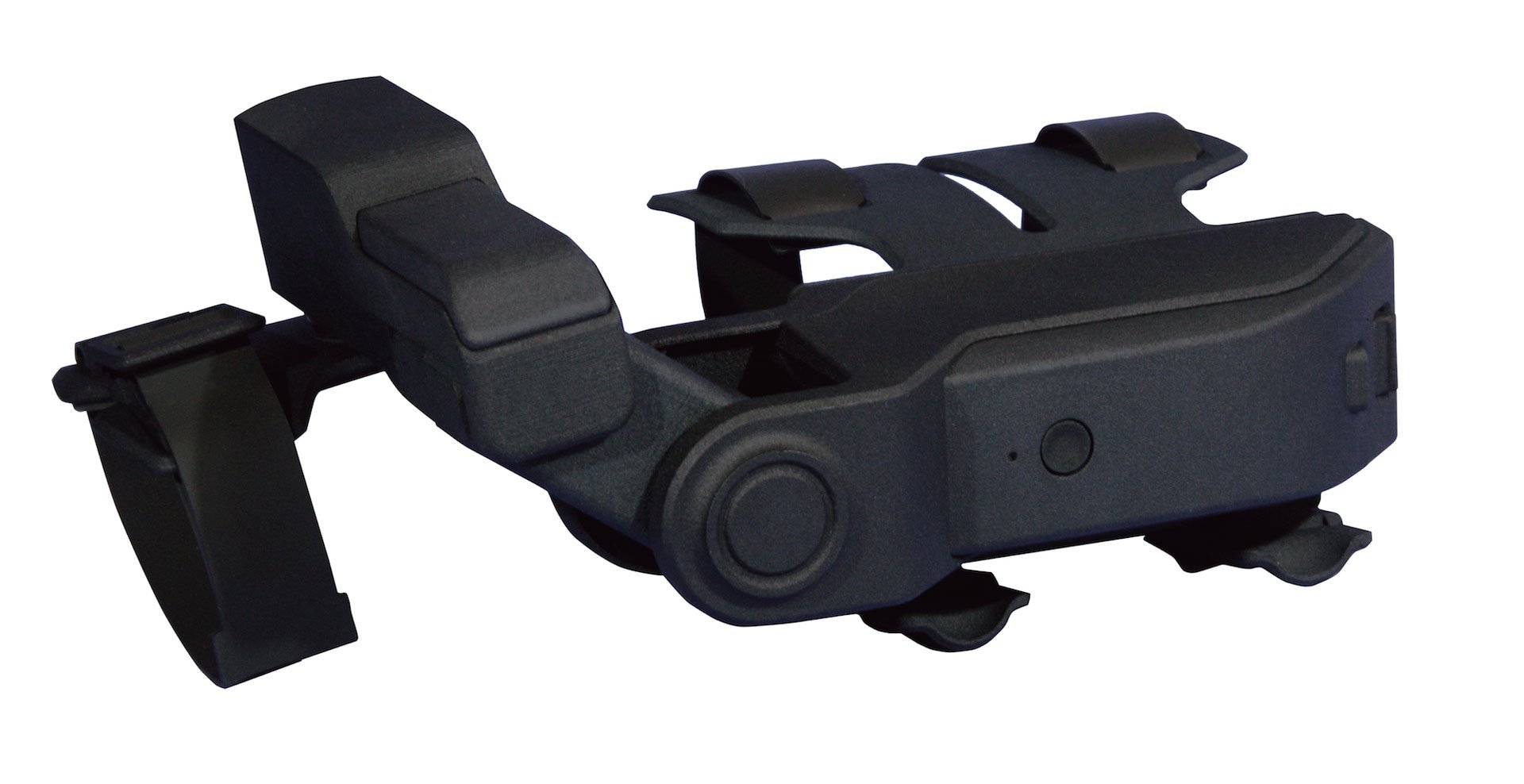 Exiii, a Japan-based startup, is launching the free rental program across the US and Japan, which will allow developers to transition with the company's latest optical development kit, EXOS Wrist DK2, for up to six months, free.

Exiii launched EXOS Wrist DK2 in October, and the company says its main users were large organizations with big budgets, though they aim to change that with the program launch. 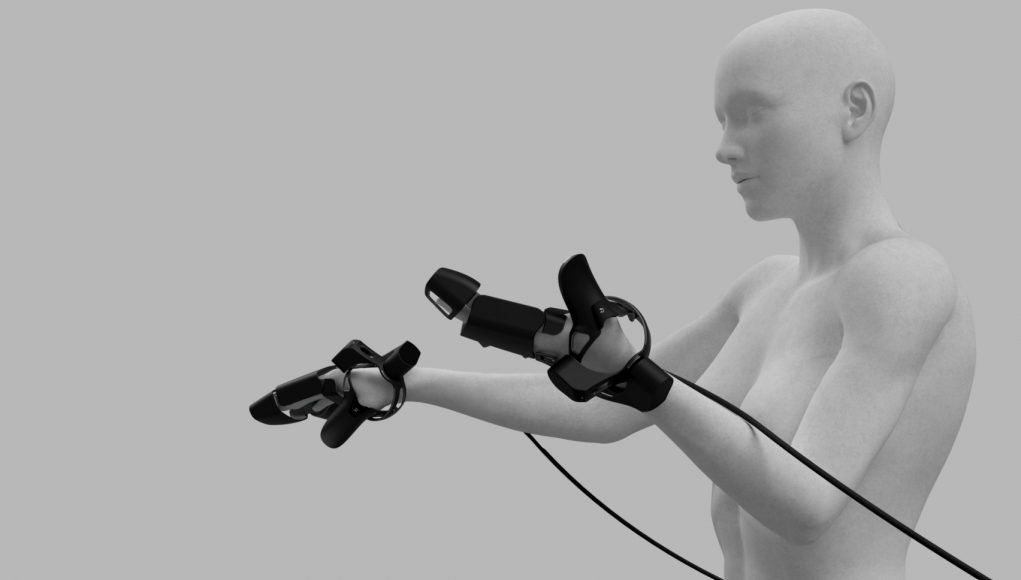 The previous model, EXOS Wrist DK1, released in February 2018, but only distributed in a limited number because of production limitations.