Sandbox VR is expanding to additional sites around the world. 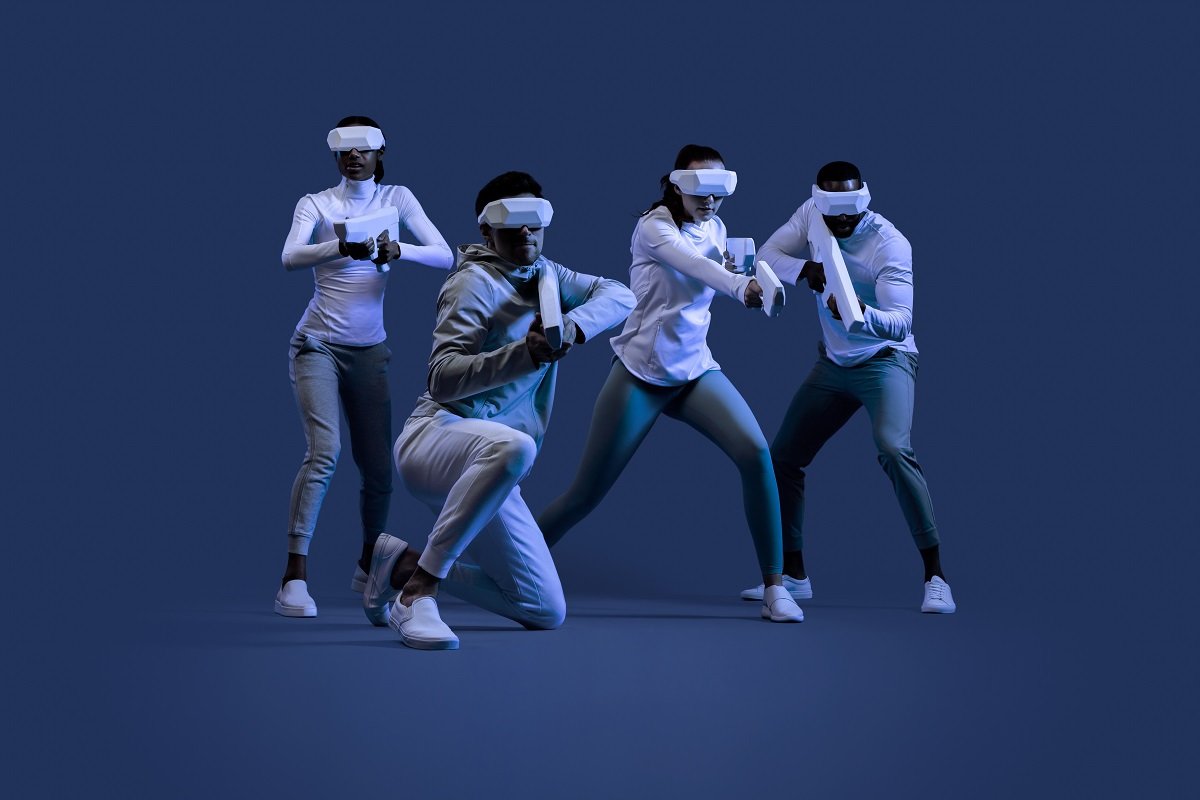 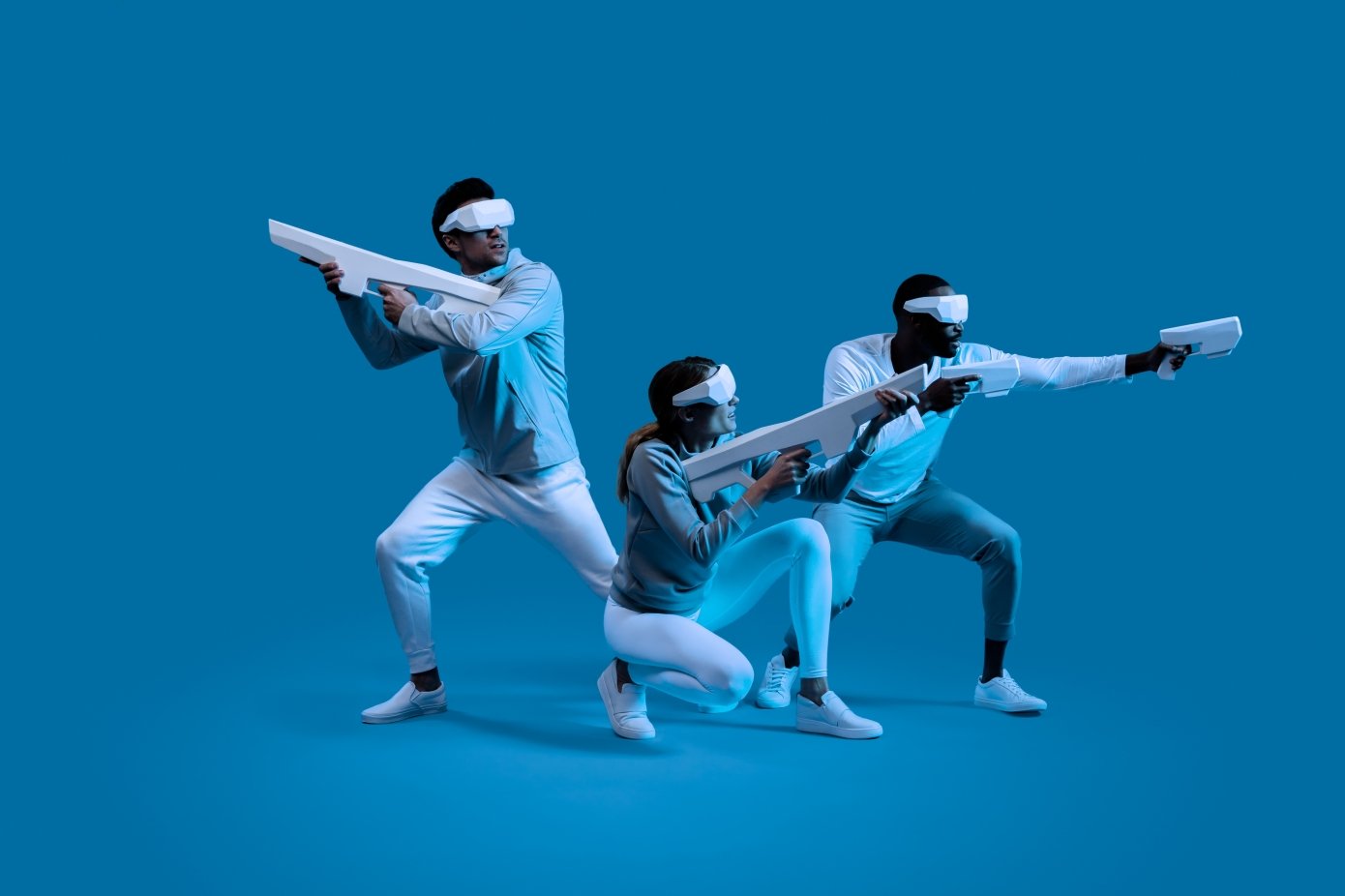 After a challenging year for location-based virtual reality startups because of COVID-19, Sandbox VR, a location-based VR startup, is making a comeback with a plan to expand its operations further across the globe.

Sandbox VR aims to be an immersive social experience through a combination of full-body motion capture and VR technologies. It allows players to step into another world and go anywhere with their friends. The San Francisco and Hong Kong-headquartered company announced it has raised $37 million in a Series B led by Andreessen Horowitz through its Growth Fund, which serves new companies at an inflection point, along with Alibaba and Craft.

The latest funding, which brings its total raised to approximately $119 million, comes on the heels of three new locations launched in July in Austin, Las Vegas and Shanghai. Sandbox VR will use the proceeds to open 10 new retail locations across the globe, including Paramus, London and Toronto in 2022, as well as two corporate and two franchise locations. It will scale its internal studio to increase content cadence and develop a software development kit (SDK) to open up the Sandbox platform for third-party development, CEO and co-founder Steve Zhao told TechCrunch. He also said that the company plans to build a wireless technology to remove the VR hardware backpack that weighs down the players.Sandbox VR uses hardware like head-mounted VR headsets, backpack computers, motion capture sensors and haptic vests for players.