Samsung returns to virtual reality in 2021 and this is proof 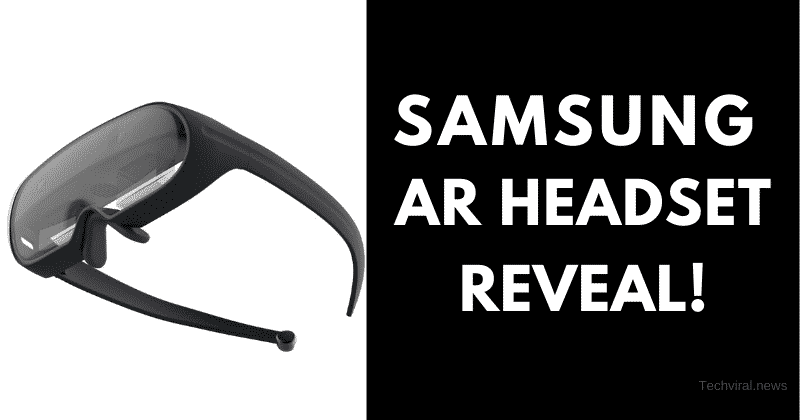 An unannounced Samsung augmented reality headset has been exposed by a newly discovered concept patent application. Galaxy Club, which first noticed the February 1st submission, states that two screens (one in each lens) are included in the headset, and one picture shows a cable running down its right arm (although it is unclear if this is a wired headset or if the cable is just intended for charging). 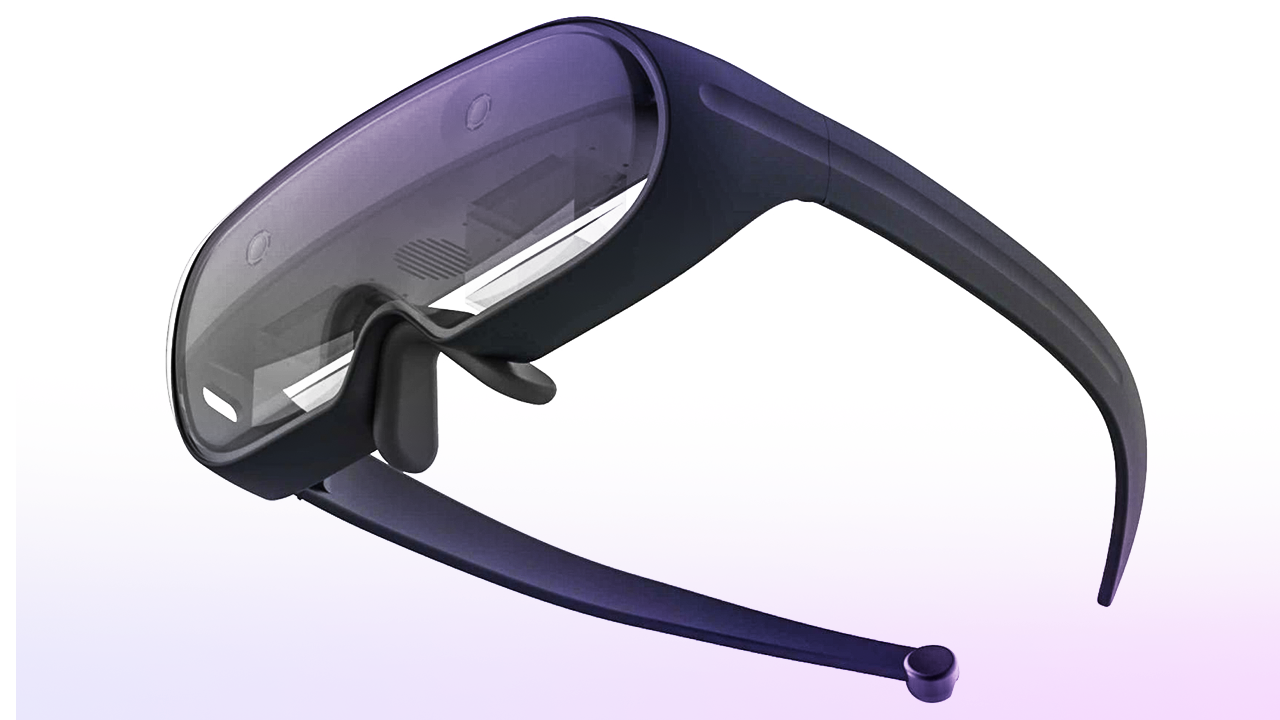 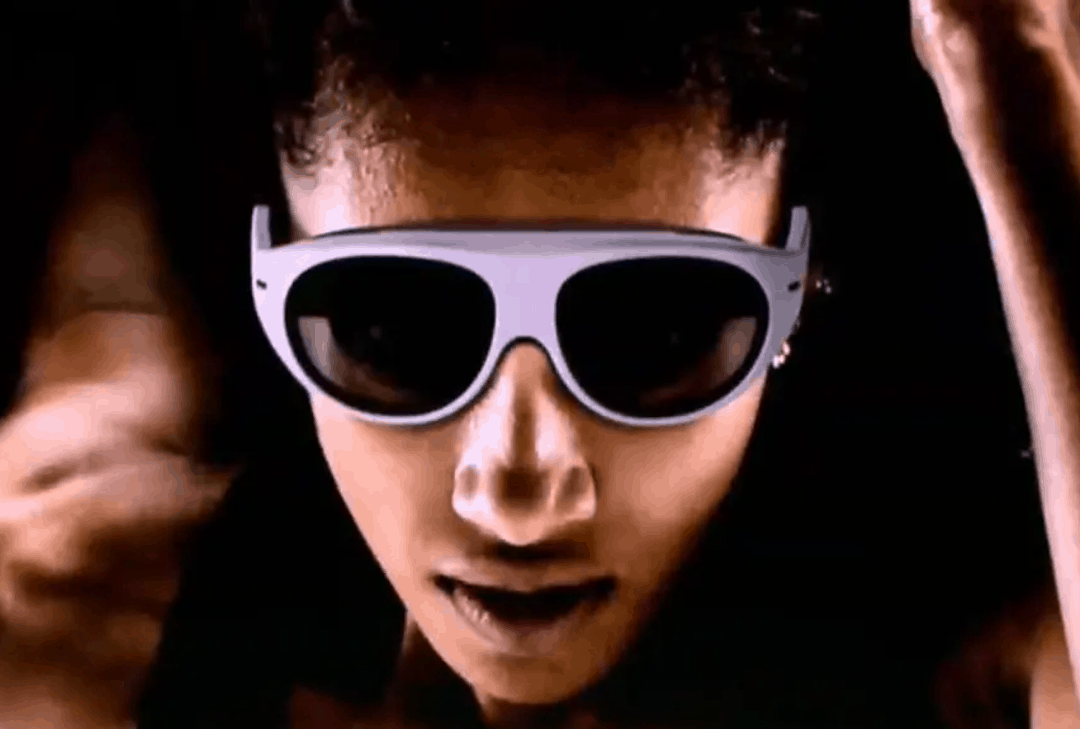 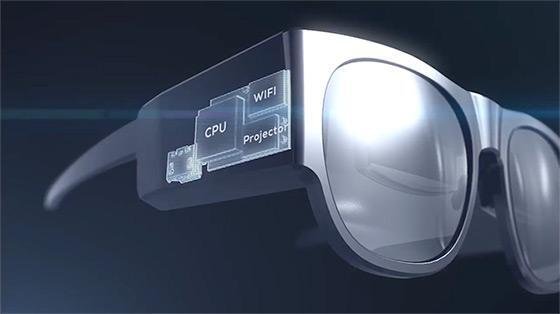 Although Samsung is on the record saying that it is creating "multiple AR and VR products," patent applications such as these should still be regarded with a healthy degree of skepticism. They can also reflect goods which are internally produced but may never be published.