Samsung and Microsoft: partnership in sight for augmented reality? 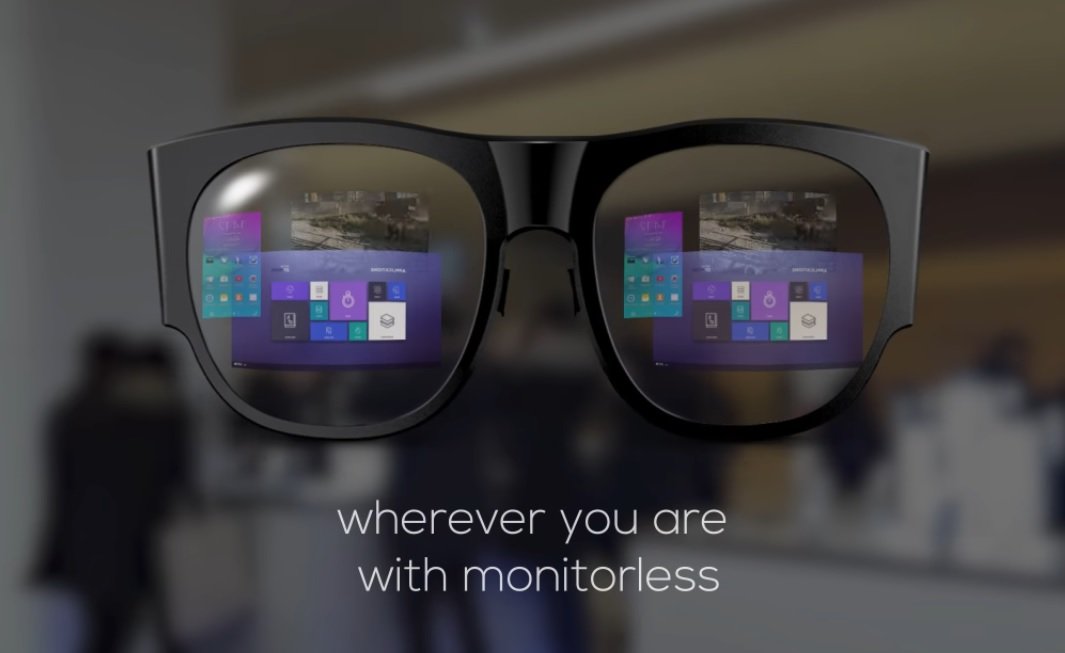 On Thursday, reports surfaced claiming that Microsoft is canceling its planned mixed reality (MR) device, the HoloLens 3. Is it real?

My answer is yes and no. Microsoft will launch two MR mixed reality glasses later this year.

Despite significant business adoption of the popular MR headset in vertical areas such as security, industrial, and healthcare, according to Business Insider, Microsoft plans to discontinue manufacture of the HoloLens 3. Microsoft leaders could not agree on whether the HoloLens should be marketed as a consumer or corporate device, resulting in a lack of direction within the Redmond, Washington-based company.

According to reports, Microsoft CEO Satya Nadella intends to focus on building Metaverse software for distribution on third-party augmented, virtual, and mixed reality (AR/VR/MR) devices rather than hardware. Over 100 Microsoft workers departed last month to join big industry competitors Meta and Apple, including important members of the HoloLens team like as Josh Miller and Charlie Han. The news comes as rumours surface that a consumer-grade HoloLens 3 will be released in 2024, with a refocused focus on consumers.

Samsung and Microsoft: partnership in sight for augmented reality? According to long-circulating rumors, Microsoft will shortly release two new kinds of mixed reality glasses.
The initial model will be a consumer model that will be developed in partnership with Samsung and will run on the Windows operating system. 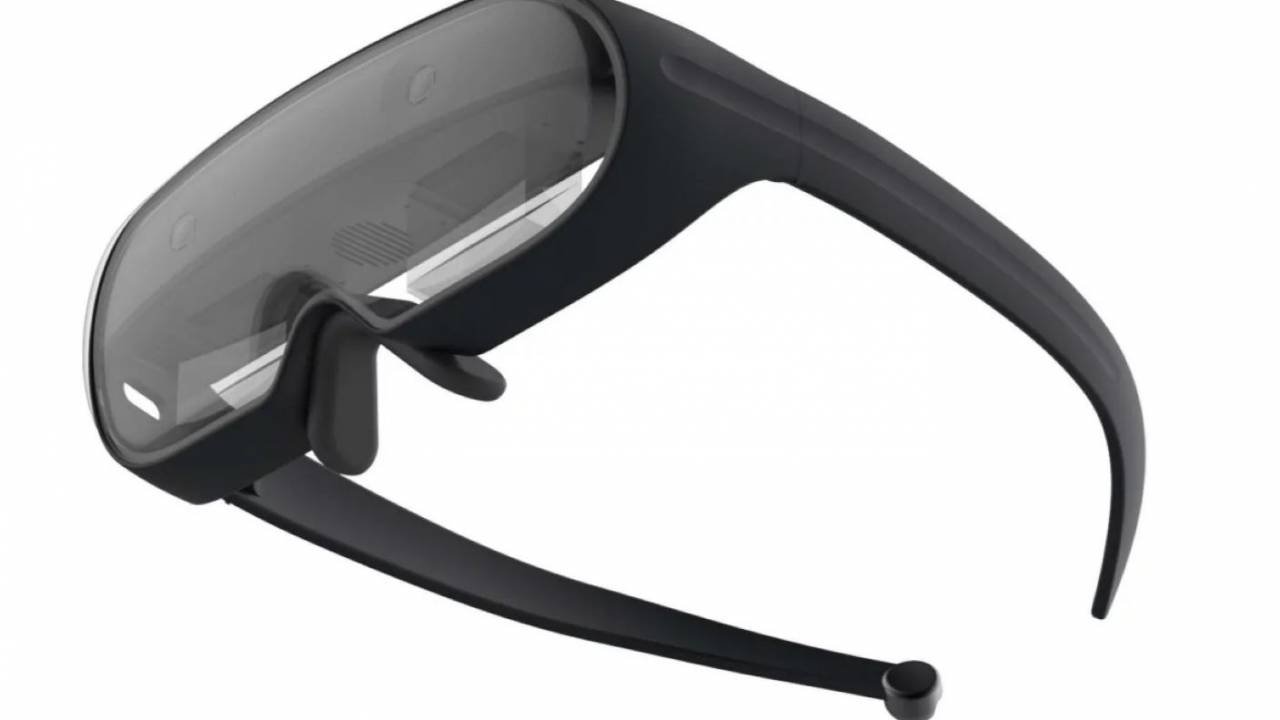 The second model will be Windows-based and tailored to businesses and organizations. Microsoft's HoloLens spectacles will form the basis for the upcoming generation. 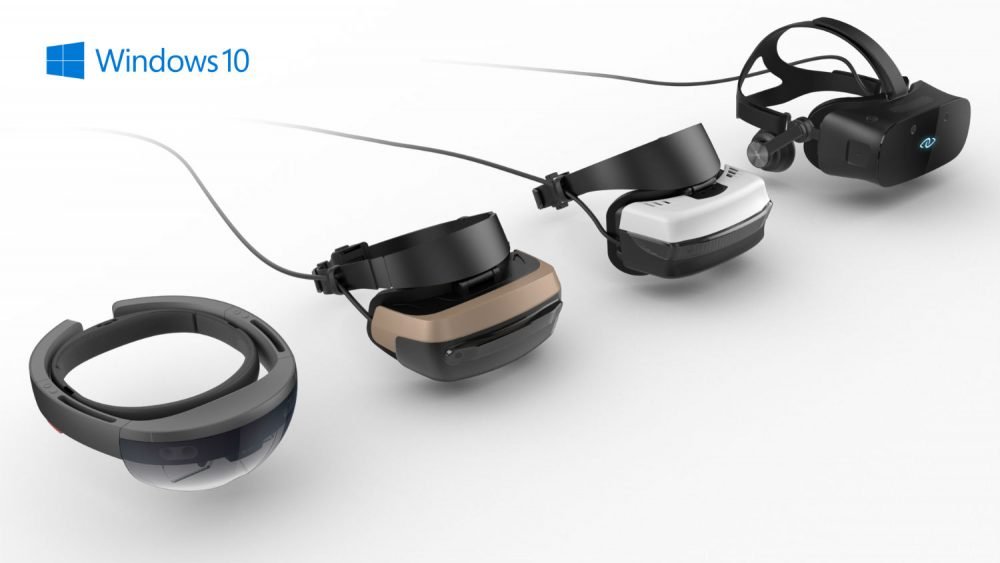 According to the source, Microsoft will concentrate on Microsoft Mesh, a cross-platform remote collaboration Metaverse platform for businesses and people. They can use Microsoft Mesh on a wide range of VR headsets since it includes capabilities like immersive presence, spatial mapping, and holographic rendering. To strengthen its MR capabilities, Microsoft upgraded its platform last year to add new features such as eye-tracking, better navigation, and increased Audio Feedback. In addition, the most recent Mesh update added two new experimental features to the popular app: eye gaze interactivity and sticky notes.

who uses the HoloLens Today?

Companies have embraced MR gear across many vertical industries, including the US Army, which plans to deploy its HoloLens 2-based Integrated Visual Augmentation System (IVAS).

In January, the $22 billion IVAS hardware purchase hit a snag when Army authorities said the gadget was not "combat ready," months after the headset's deployment was halted in October of the previous year. The Yong Loo Lin School of Medicine at the National University of Singapore has used HoloLens 2 to train medical and nursing students through its immersive Project Polaris platform.