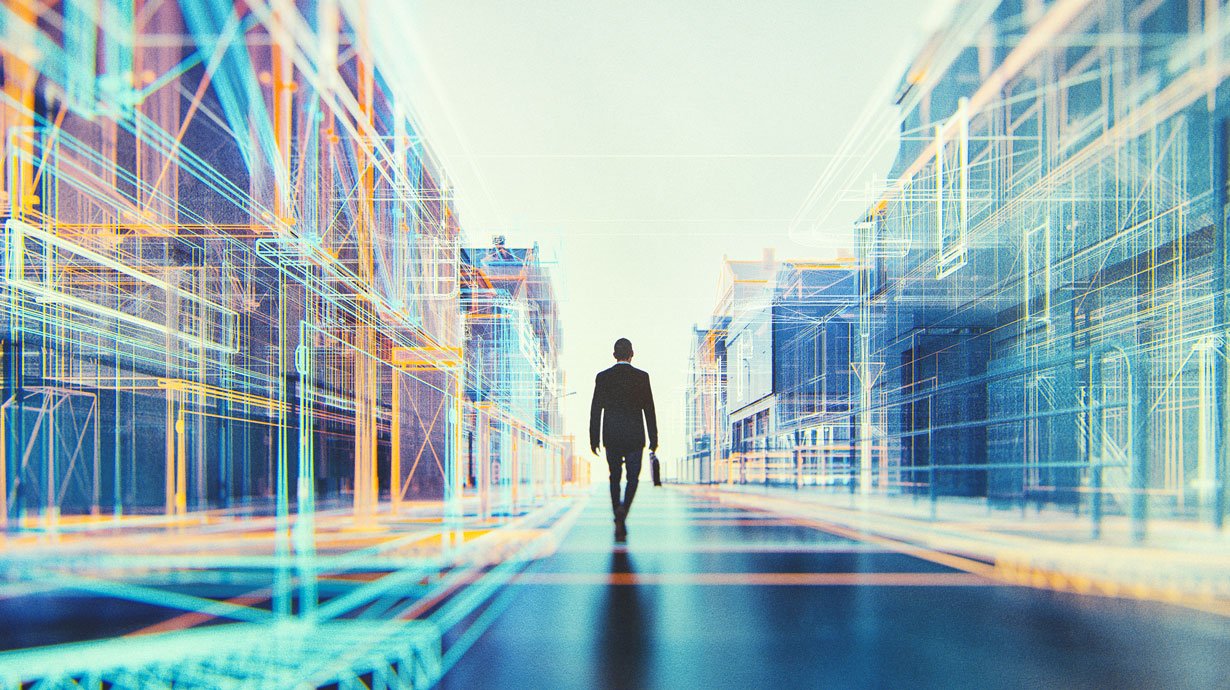 The way we use the internet has certainly evolved over the last two decades. Concepts like VR gaming and AR gaming have totally changed the way we experience and interact with video games and other players. Not to mention, remote work has become much more common, and people even exercise online!

Now imagine another upgrade to the internet, but this change would make it so that instead of just viewing content — you are in it and present with other people as if you were in other places!

It's called the Metaverse and it sounds a lot like the movie Ready Player One.
Essentially, it's a persistent and virtual world; accessible through augmented reality, virtual reality and even smartphones. While it's the idea of Facebook's CEO Mark Zuckerberg, it would be a joint venture on the part of multiple companies, including Microsoft and Epic.

In the Metaverse, you would create your own avatar and explore a virtualized version of the real world while interacting with other people's avatars in a virtual setting.
Exciting, but experts caution the Metaverse comes with risks and warn that hosts like Facebook and Epic would need to address practical concerns before creating full-fledged, digital worlds.

For now, it's been separated into a series of fiefdoms, whether those are Fortnite or Mozilla Hubs.

If you want to sample the tech, you've got a chance with Fortnite's upcoming Rift Tour August 6 - 8, 2021. Ariana Grande will headline a virtual concert. Fans are recommended to be ready, in-game, 60 minutes before showtime.