PSVR 2 Games Have Been Announced 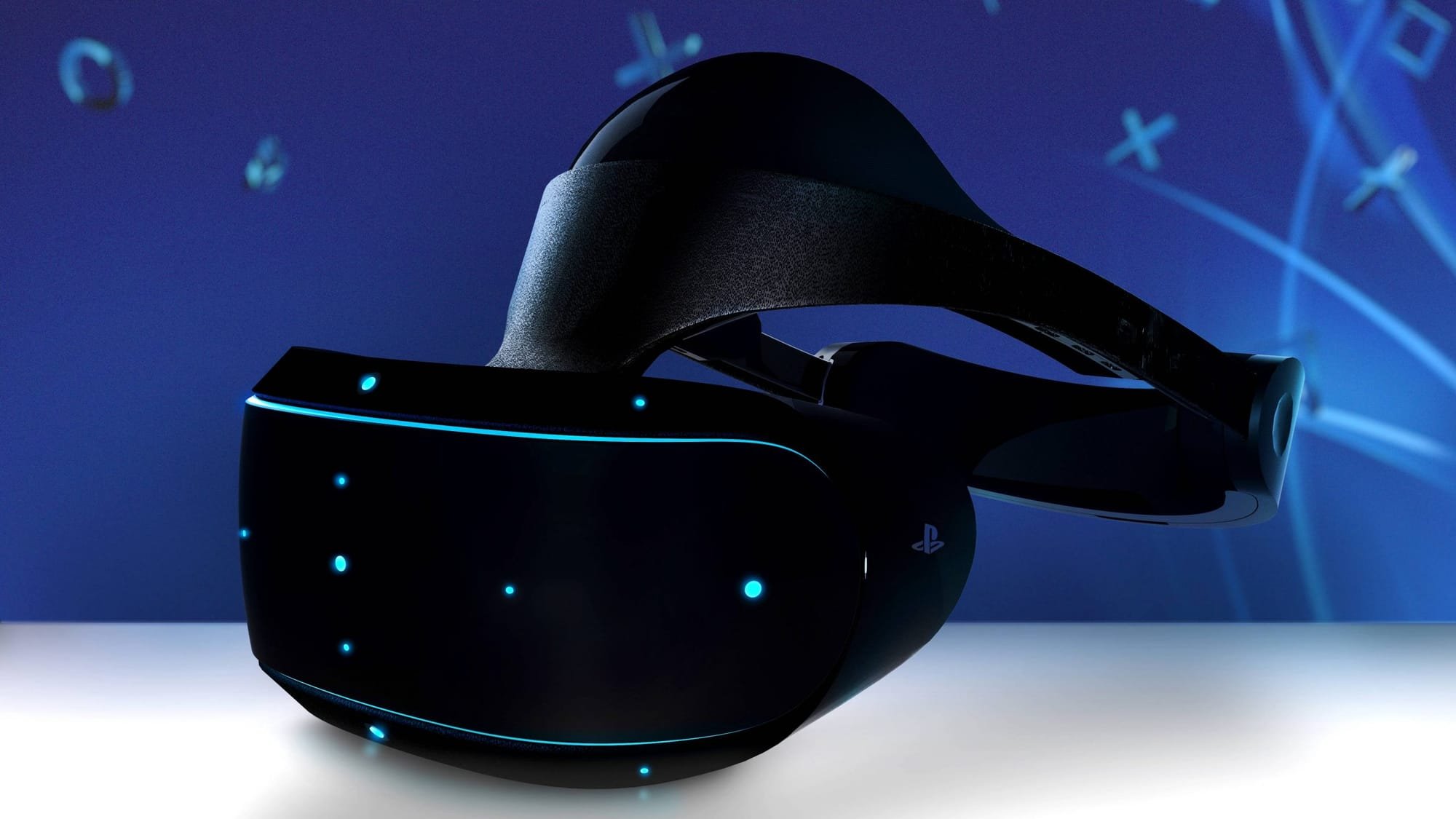 Horizon Call of the Wild 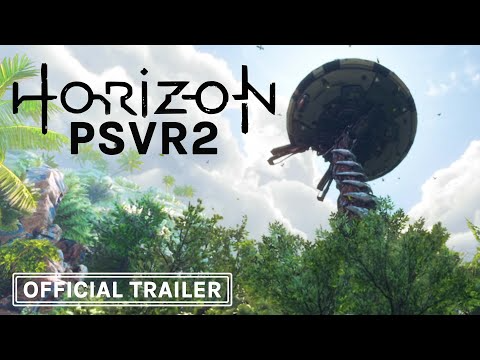 Horizon Call of the Wild is a spin-off of the popular open-world series, and it's the first game Sony has officially announced for PSVR 2. Horizon Zero Dawn, in which protagonist Aloy learns about humanity's near-extinction and the rise of dinosaur-like machines, is likely already on your PS4 or PS5, and the sequel, Forbidden West, is coming soon to PS4 and PS5. 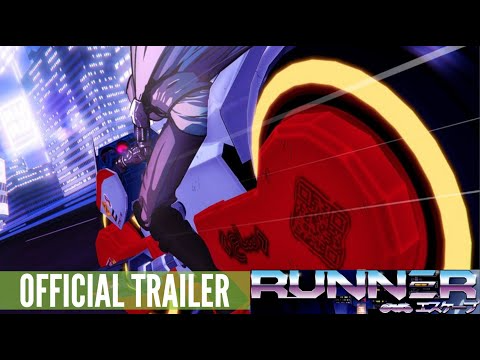 Horizon may be the first game Sony has announced for PSVR 2, but Truant Pixel, the developer of Runner, announced its intention to release on the platform nearly a year ago. This is an anime-inspired biking game in which you race down futuristic highways while defending yourself with dual-wielding weapons. It features beautifully animated cutscenes and is set to release on Quest 2 and PC VR. 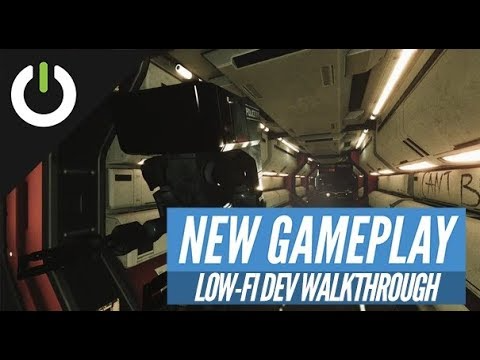 For years, Iris VR's long-awaited sci-fi game has been promising to join the lineup of PSVR 2 games. Low-Fi is a futuristic life simulation game inspired by Blade Runner, in which players make their own decisions about how to proceed. It's been available in early access on Itch for a few years, and the developer is still adding new features. Hopefully, the full version of the game will be released on PSVR 2 in 2022. 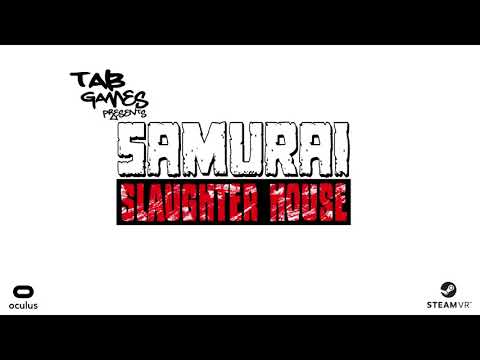 Samurai Slaughter House is a bloody melee combat game with a black and white art style and physics-based fighting, and it's another indie studio that's been quick to confirm it'll be joining the list of PSVR 2 games. Quest 2 and PC VR versions of the game are also in the works. 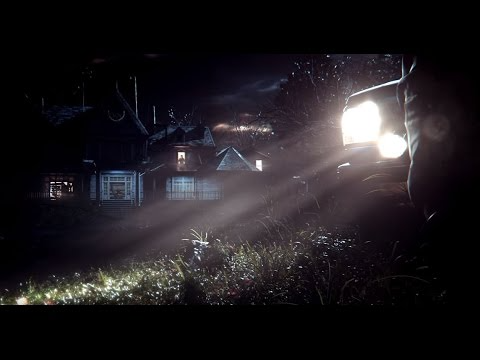 In 2021, Capcom's long-running horror franchise will return with a new mainline entry. Resident Evil 8 reverted to the first-person camera perspective first seen in Resident Evil 7, a PSVR-supported game released in 2017. Capcom was reportedly working on VR support for the game at one point, according to reports that correctly revealed the game's setting and mechanics ahead of launch. Is it possible that development was put on hold until PSVR 2 was released? We sincerely hope so. 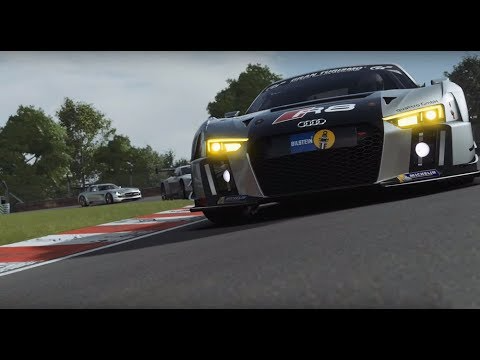 Gran Turismo Sport for PS4 only had rudimentary PSVR support. The game itself was extremely well-made, but you could only race against one other AI opponent or perfect your lap times. Kazunori Yamauchi, the series' creator, has expressed dissatisfaction with the performance required for a good VR experience, and has stated that he expects this to improve in the next-generation of consoles. He recently stated cryptically that he could not discuss possible VR support for Gran Turismo 7 "yet." Overall, this appears to be a good bet to become a full PSVR 2 game in the future. 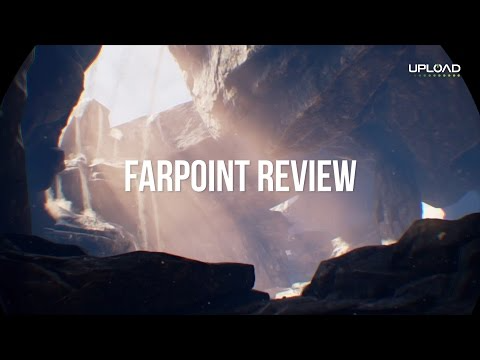 Because of its reliance on the excellent rifle-shaped Aim Controller, Far point became one of PSVR's most popular shooters. The game featured a full single-player campaign as well as a fun — albeit limited — multiplayer mode that transported players to an alien world to battle spider-like monsters. Impulse Gear recently released Larcenauts for Quest and PC VR, which is another fantastic shooter. 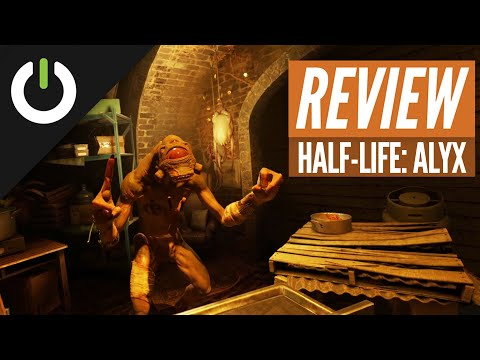 A port of Valve's stunning return to its flagship franchise from 2020 is sure to be one of the most awaited PSVR 2 games. With a long, well-polished campaign that fully exploited the platform, Alyx delivered on the AAA VR dream. "We believe Sony's VR platform has been a huge success for the medium, and we assume that lots of Sony customers would love to experience this new chapter of Half-Life,". 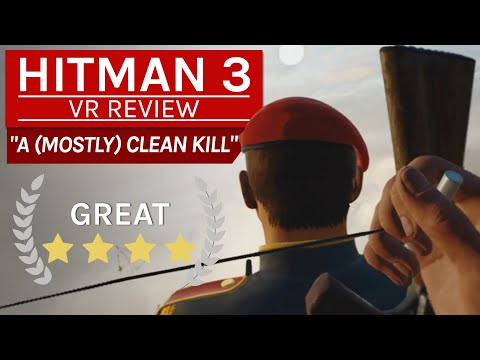 When Hitman 3 was released in January 2021, it was arguably the last truly massive PSVR release, with timed-exclusive support for the headset. You could not only play the game in first-person using the Dual Shock 4's motion controls, but you could also import the Hitman 1 and 2 campaigns and play them there as well. The timed exclusivity period will end in January, and the game will also receive VR support on PC, complete with two-handed motion controls. 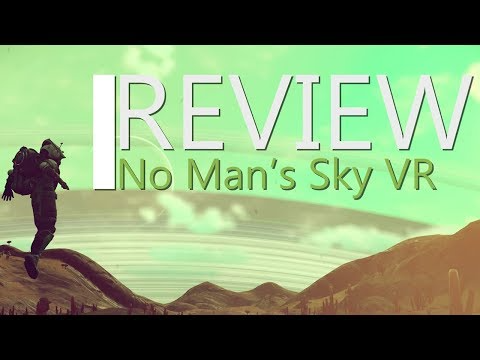 For years, Hello Games' acclaimed sci-fi epic has had VR support on PS4 and PC, with a consistent player base. In fact, the game supports upgraded visuals for PSVR on PS5, giving players a taste of what they can expect from PSVR 2 games in terms of visual clarity. However, when the PS5 version of the game is released, we expect it to include full support for Sony's new headset. Hundreds of hours of space exploration will be available to you.