Project Starline, a next-generation 3D video chat booth, is shown off by Google. 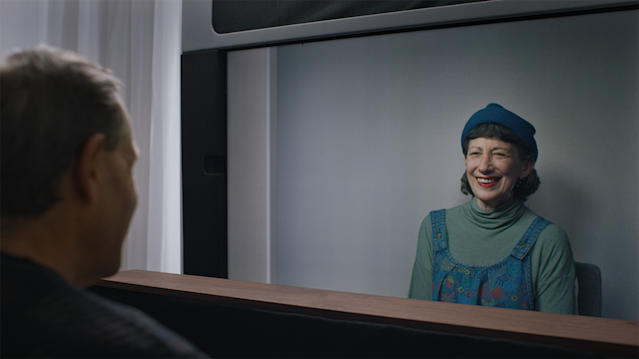 Google is working on a next-gen video chat booth that makes the person you’re chatting with appear in front of you in 3D. You can see them from different angles by moving around and even make eye contact, Google said during a preview of the project at its I/O conference today.

The system called “Project Starline,” and it’s basically a really, really fancy video chat setup. The platform uses multiple cameras and sensors to capture a person’s appearance and shape from different perspectives. It then stitches those together into a 3D model that’s broadcast in actual time to whomever they’re chatting with. In Google’s preview, they used Starline for person-to-person calls (not group chats), and both sides seemed to using specialized tech so it could all work.

In a demo video, people using the tech describe seeing people like they were in the same room together. It’s “as if she was right in front of me,” one person says. 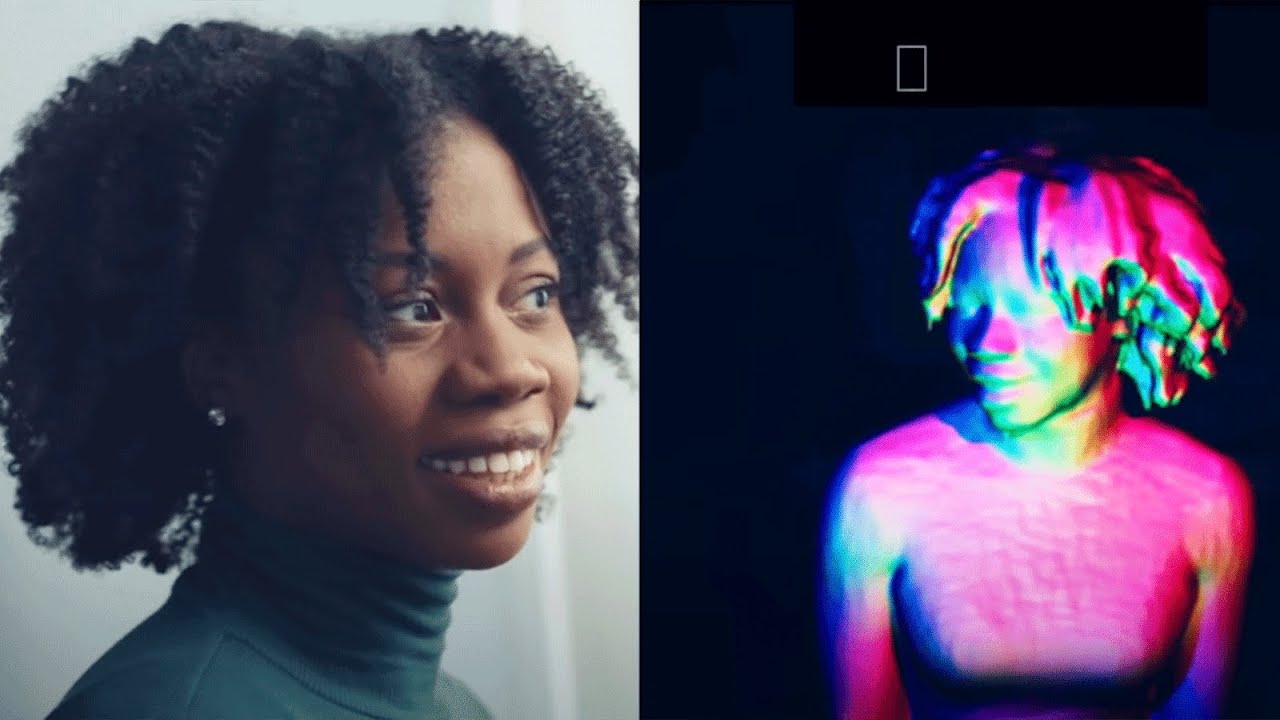 Right now the system is big. It appears to be an entire booth, complete with lights, cameras, and a bench to sit on. Google says it relies on “custom-built hardware and highly specialized equipment.” Wired reports that the booth contains more than a dozen different depth sensors and a 65-inch “light field display” to make people appear in 3D. Light field tech has popped up in some promising applications over the past decade (Lytro and Avegant both used it), but it’s yet to catch on to present people clearly in 3D.

The video chat booth is currently only available in “a few” of Google’s offices, and it plans on testing the tech with business partners later in the year. Google mentioned health care and media as two industries from which it was seeking feedback.

The promise of more realistic remote calls is exciting after a year of constant reliance on video chatting — and as companies plan futures where they will rely on video chats more than ever — Project Starline, according to Google, is still a long way from being found in every office, let alone in your home. However, it shows that the company is working toward something that is far superior to the hazy calls we've become accustomed to.