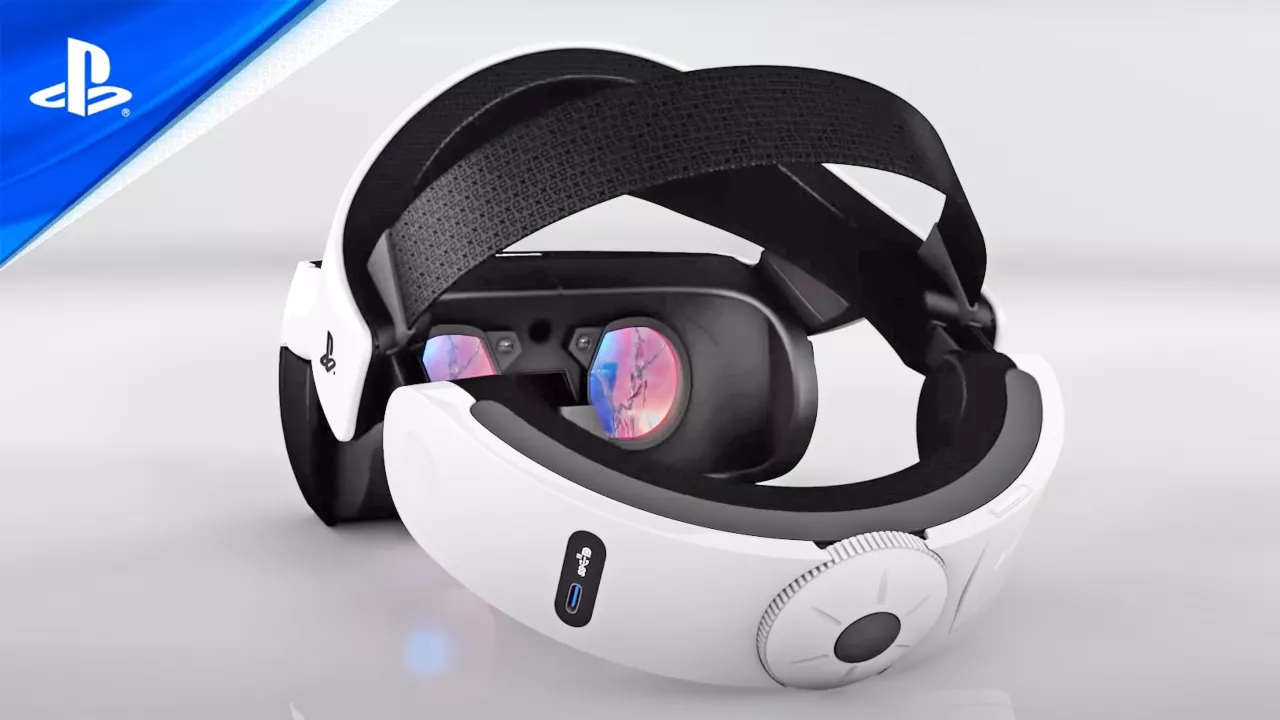 It's official now, thanks to Sony. The PSVR 2 is unmistakably on its way. Sony's next-generation VR gear will be exclusive to the PlayStation 5 and will follow in the footsteps of the original PlayStation VR, which debuted in 2016. 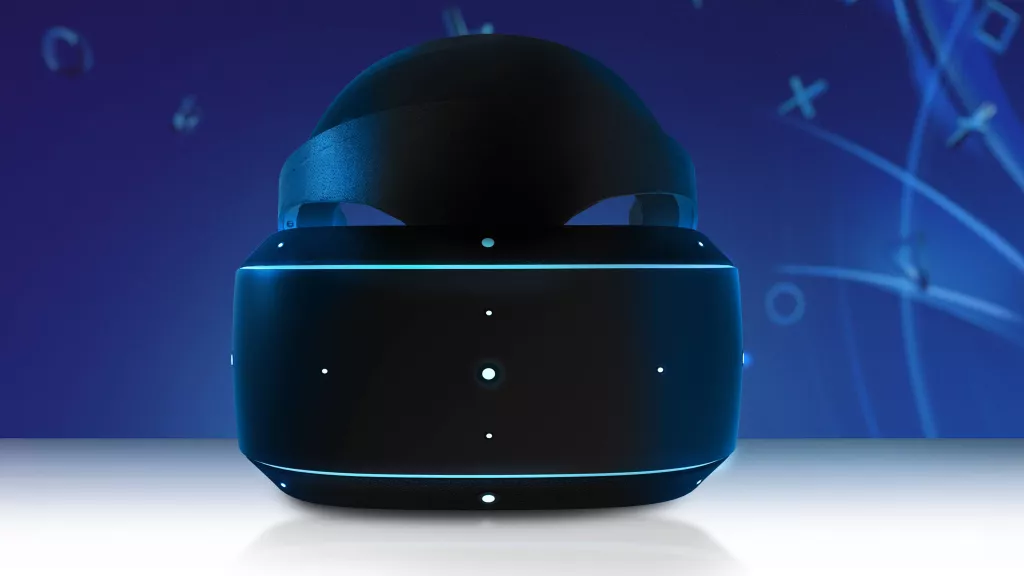 PLAYSTATION VR COULD GO TO 8K ?

They unveiled the prototype headset as part of Sony's Technology Day, which aims to show new technology that connects various Sony Group businesses. Crystal LED and cinema cameras for virtual production, stacked SPAD depth sensors for LiDAR systems, and the Earth 'MIMAMORI' platform for monitoring the planet with sensors are just a few of the other technologies on display this year. The Sony Technology Day website has videos for all the projects. 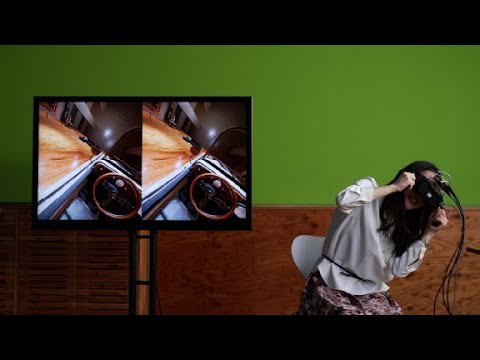 When will PSVR 2 be released?

So far, Sony has only confirmed that they will not release the PSVR 2 in 2021, but we do not know when the VR headset will be released. Holiday 2022 appears to be a good bet, but we'll have to wait for leaks or official confirmation to know for sure. Given Sony's current struggles to meet demand for PS5, we may see PSVR 2 launch later than 2022 in order to keep production pipelines focused on the console. This would give Sony more time to expand the potential PSVR 2 player base (since the new headset will be exclusive to Sony's latest console) and help get the much-anticipated console into the hands of more people. However, according to a Bloomberg report, the latest PSVR 2 rumor concerns its release date, which sources suggest could be Christmas 2022. 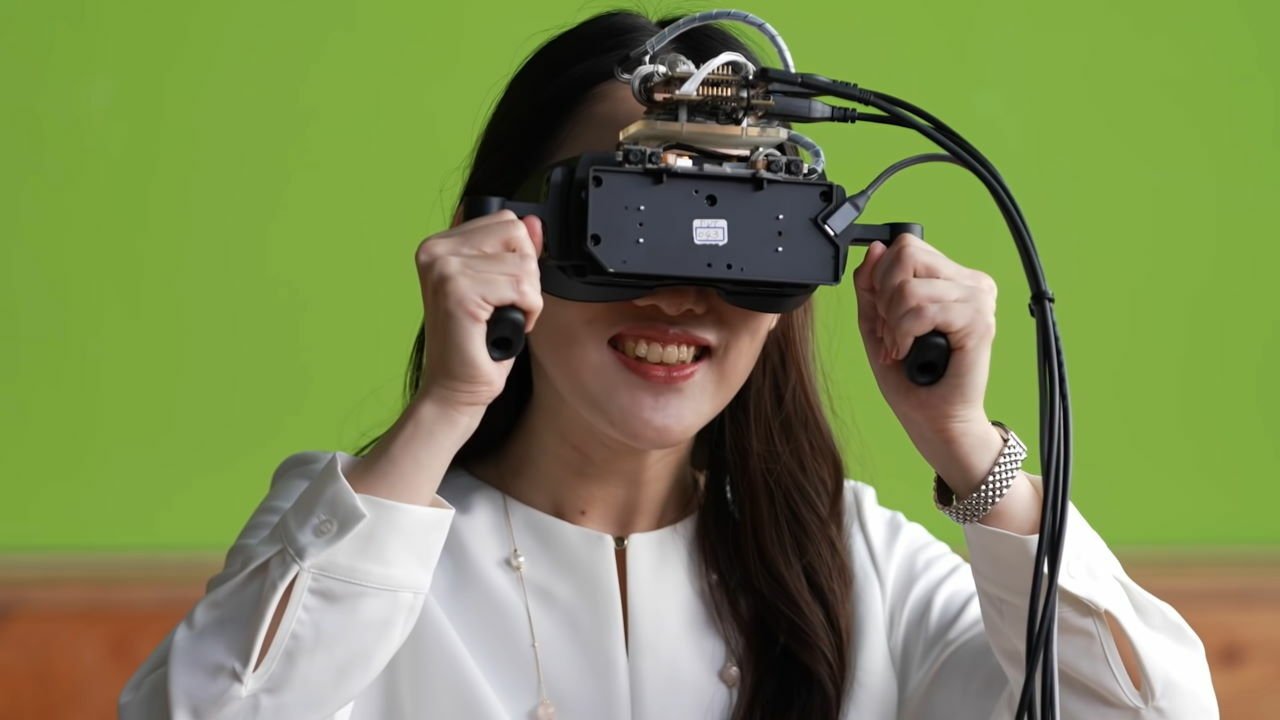 We don't know how much the PSVR 2 will cost yet, but we can look at other VR headsets to get an idea of how much the new hardware will cost.

JDI's announcement of its 3.2-inch display with 1,001ppi and 2160 x 2432 resolution is the most concrete information we have on what PSVR 2 could be capable of. This display, according to JDI, will have a latency of 2.2 milliseconds (compared to >18 milliseconds today), support 120Hz (the same as the PSVR 1), and require less processing power to achieve better image quality.

Although we can't guarantee that Sony will use this type of screen in the PSVR 2, the company uses JDI screens in its smartphones, and this new display appears to be ideal for VR, giving it several reasons to appear in the new virtual reality headset. Of course, if the PlayStation VR 2 uses dual displays, it will be much more difficult to meet the headset's graphical demands. Thankfully, Sony's upgraded AMD Ryzen chip in the PS5 appears to have achieved the processing power required to support these displays.