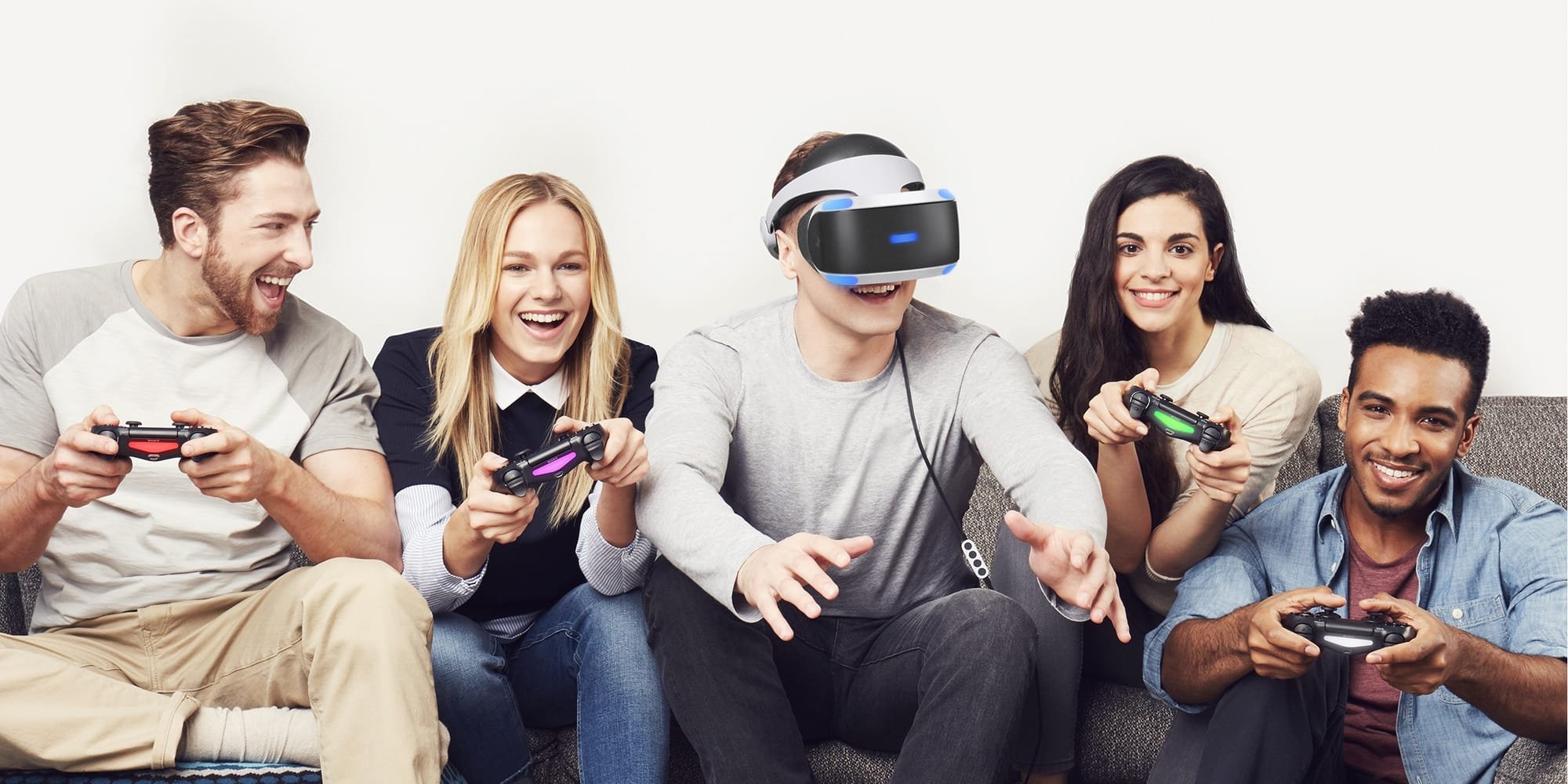 A recently published patent filing from Sony Interactive Entertainment (the PlayStation division of the company) details eye-tracking technology that we could see in PSVR 2.The document, which was filed in June of this year and published towards the end of September (as spotted on Reddit) details ‘Eye Tracking To Adjust Region-Of-Interest (ROI) For Compressing Images For Transmission’. That seems to be a long way of saying eye-tracking for foveated rendering, a term that is specifically mentioned in the document later on.

Foveated rendering is a means of using eye-tracking to detect where a user is directly looking on a display to fully render only the direct center of their vision. The peripheral area of the user’s sight isn’t fully rendered but, in theory, should be imperceptible to your gaze. This in turn drastically reduces the demands on the machine powering a given experience.It’s long been thought that foveated rendering would be key to improving the fidelity of VR experiences. Earlier this year, we confirmed that Sony’s new PS5 VR headset (which hasn’t been officially named PSVR 2 yet) would feature this technology.There are some interesting illustrations in the documents that give you an idea of how this might work. In the image below, for example, we can see a representation of a normal, fully-detailed game image on the left and then another on the right that shows a high degree of detail in the center of the car, with that detail decreasing the further away from the center you get. “By utilizing foveated tessellation of real-time graphics rendering, detail may be added and subtracted from a 3D mesh for regions of interest,” the document notes.

At the end of the day, though, this is just a patent filing and not necessarily indicative of Sony’s work with PSVR 2. But we are expecting to hear more about the new headset soon, with a release expected sometime in 2022. You can keep up with everything we know about PSVR 2 right here.