Our health and well being can be improved by virtual reality opportunities. 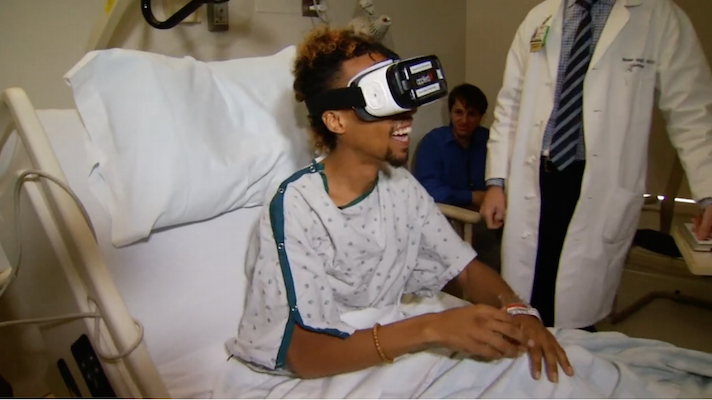 In the evaluation and treatment of many mental health problems, VR (Virtual Reality) is being used successfully across the world. "Virtual reality is transforming psychological therapy in all sorts of areas, from phobias to pain management to eating disorders to post-traumatic stress disorder" (Evening Standard, 2019).

Back in 2017, Michael Carth, a therapist using virtual reality to help people overcome their fears and phobias, highlighted the work of the BBC's Make It Digital series. Michael discusses how this immersive technology has helped him "create a stepping stone form the therapy room to the real world" He was essentially giving his patients access, but in a controlled environment, to a plethora of real world scenarios. 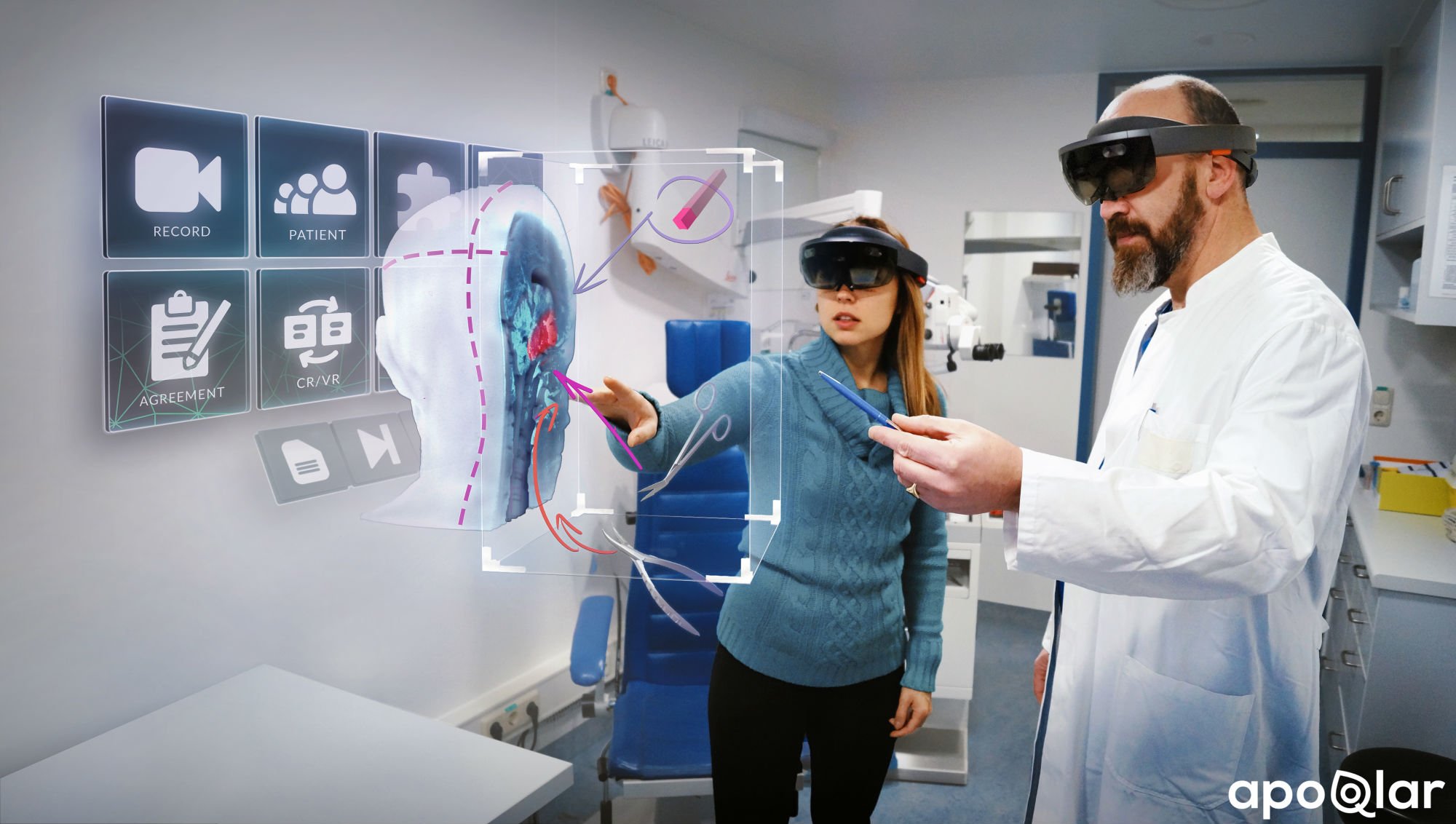 
The results of this study were equally impressive, with therapists noting "marked reductions in blood pressure and pain levels, and say residents are less agitated and more relaxed" The potential for the use of Virtual Reality in health and social care is clearly shown in both these studies. 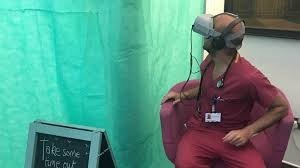 The idea was that elderly patients were taken back in time to relive previous experiences using this technology, such as where they once lived. Overall, the care home found that 'Virtual Reality treatment improved the cognitive and communication skills of more than half of those who tried it with dementia.'

The biggest surprise to us was that in the , there were a plethora of clinical trials to use Virtual Reality effectively. Much of the user's attentiontreatment of pain management is focused on the virtual environment, leaving little room for anything else, such as pain and discomfort, the idea being that VR is so effective in immersing people in a virtual environment by exploiting their senses.

In significantly changing the way we treat pain using this type of method, open mindedness is necessary, and a multi-disciplinary team of professionals would still be required. Reviews of these studies, however, suggest "There seems to be a correlation between level of inter- activity and immersion in the virtual environments and success in relieving distressing symptomatology. In particular, preliminary evidence suggests changes in brain fMRI patterns that seem to correlate with effectiveness of pain relief during VR interactions.