oculus Quest Pro to be on the way. 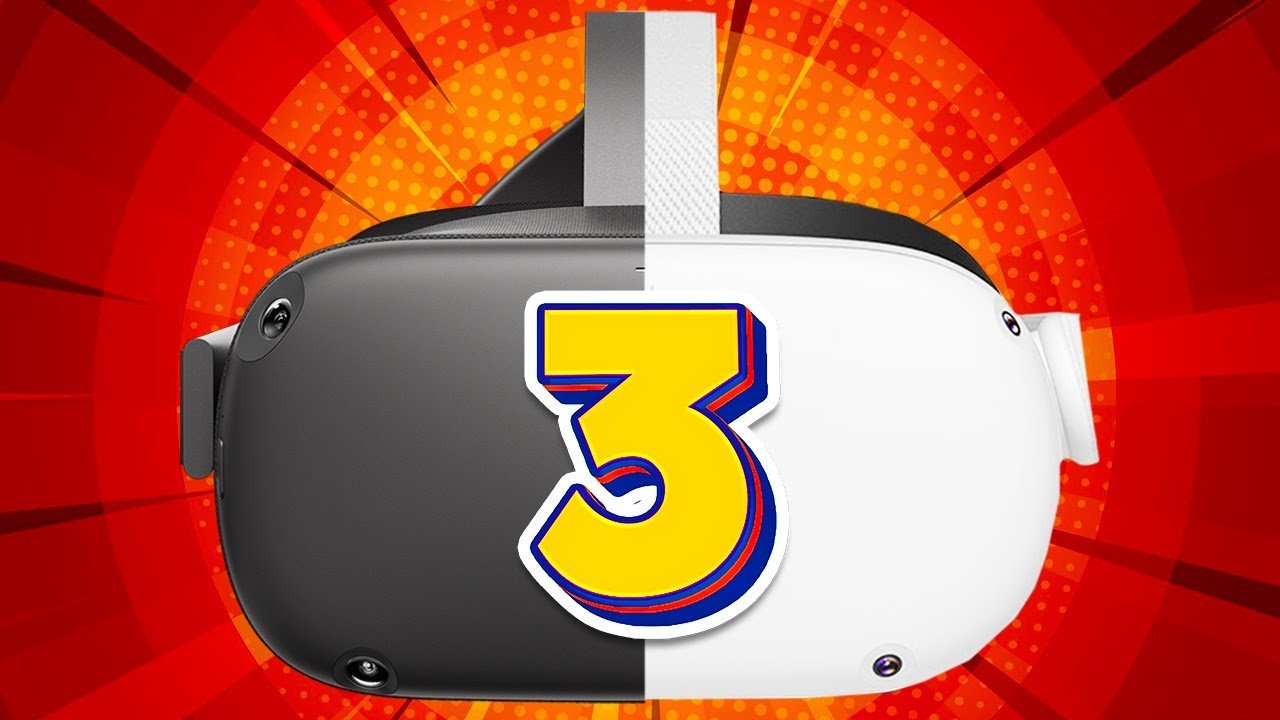