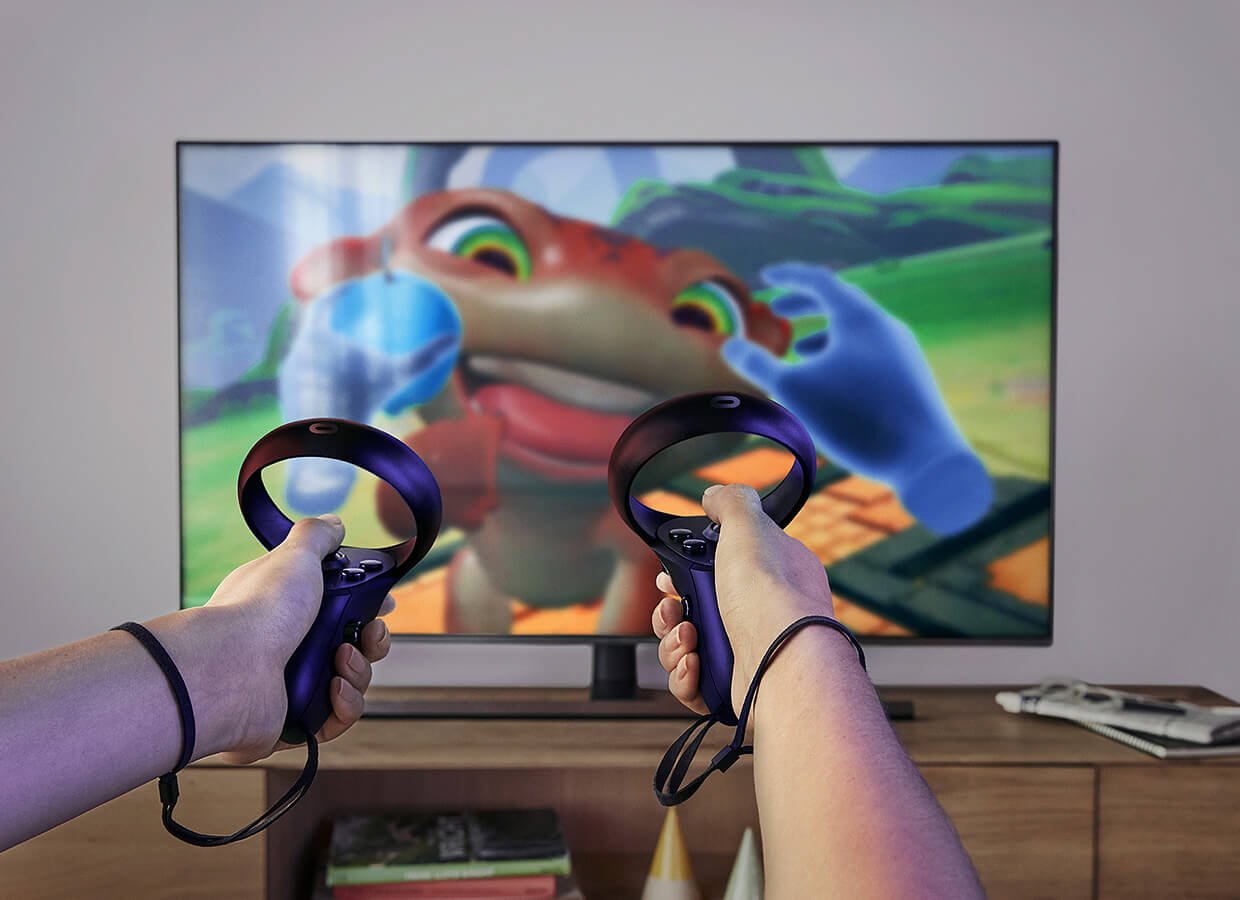 Hi Friends This is again Amit Caesar Fellow, I am now back from two weeks of virtual reality; I swept hard into Facebook's new Oculus Quest and I have to say that for me it is the most useful virtual reality glasses of today.

We already know the technical specifications of the oculus Quest, this time I am talking about a user experience, these are very comfortable, very lightweight virtual reality glasses. The quality of the image was complete and obviously the lenses also enhanced by this model.

The sound quality in Oculus Quest is amazing, the volume is high, and it was enough for me, no need for headphones, the sound is clean and I also hear what's going on around me anyone who wants to can always add their own headphones.

In Oculus Quest, mixed reality can already used (it's not a layered reality), which is very useful because now I also know where I am in space, from the dark world of the previous models, we have moved to a gray world with colored menus, Double Take. 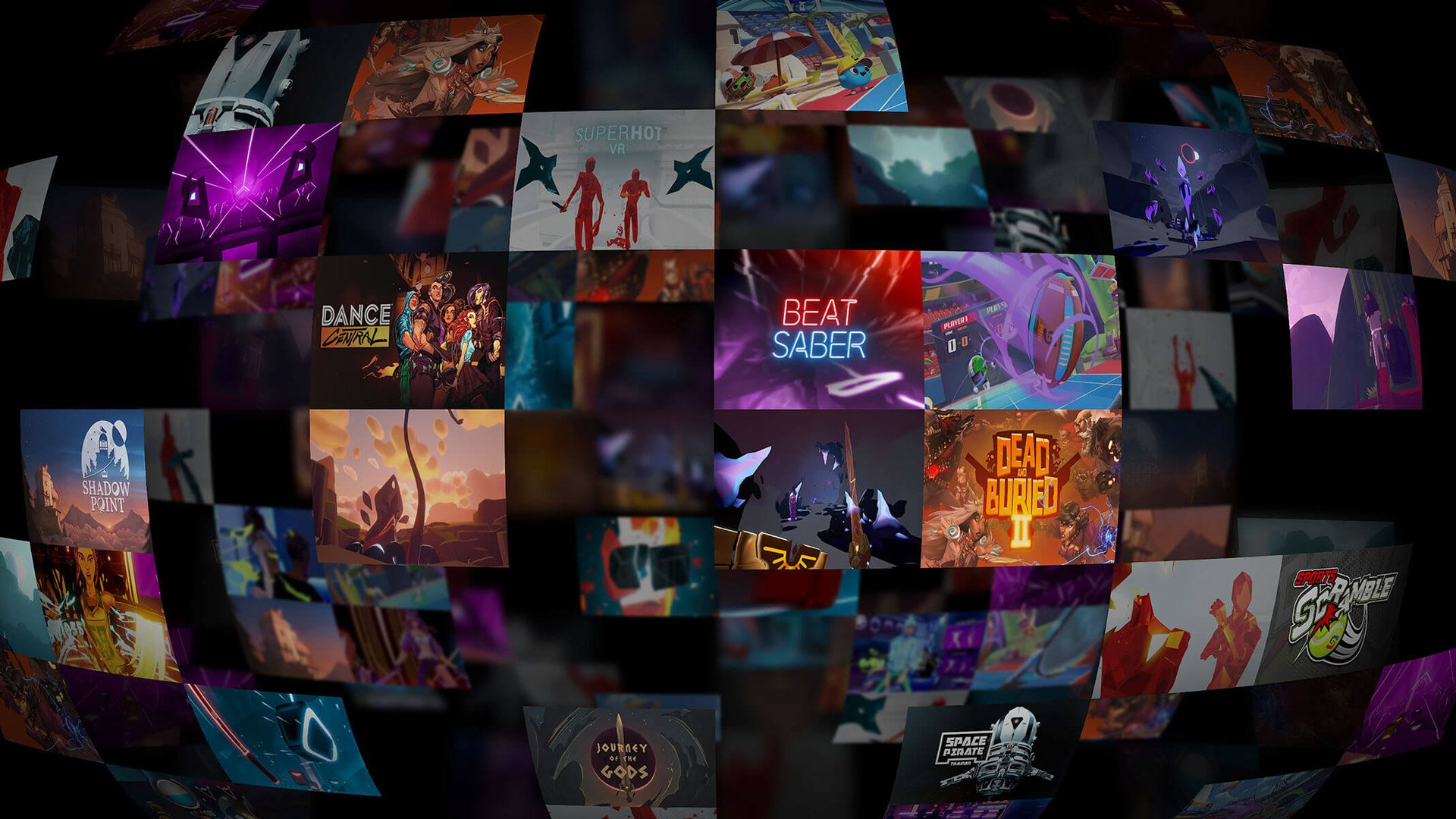 The oculus Quest battery lasts for between two hours and up to three hours depending on usage, to me it is quite enough, after an hour it rests for a while and it is time to connect the oculus quest to electricity and continue some fascinating world-surfing.

The oculus Quest operating system is excellent and responds most of the time, this is a tiny PC version, I really like the American interface of oculus, friendly and easy to understand compared to competitors right now, it's important to note that oculus quest is a console and not a virtual reality for the computer, Which makes entering the reality world seemingly accessible to new users. 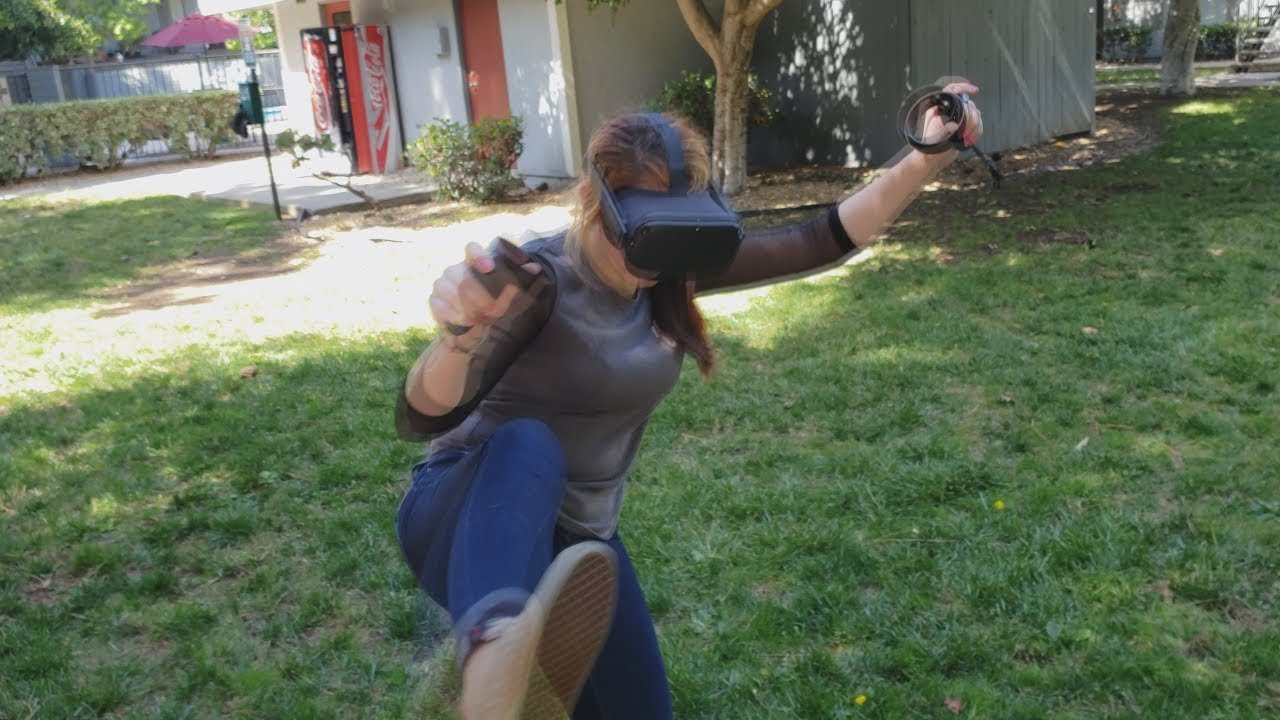 I imagine that now readers of Virtual Reality Community will raise their eyebrows and perhaps rightly, those who are looking for serious premium virtual reality glasses are definitely not for them, in oculus Quest there is a serious gaming problem, there just aren't many games and the existing games that are on the PC are not in the store of the Oculus Quest, The Oculus Quest does not come up with serious virtual reality glasses, the Quest processor based on last year's smartphone processor and it does not come close to a gaming computer and a monstrous video card, another thing worth noting, those who dislike Facebook and Zuckerberg are not the way to get away from them.

The oculus Quest Tracking System I totally loved, not fit the perfectionists, the signs are comfortable to use, they even know how to identify my fingers effectively and overall I enjoy it very much, I also know that some problems I raised will solved soon. 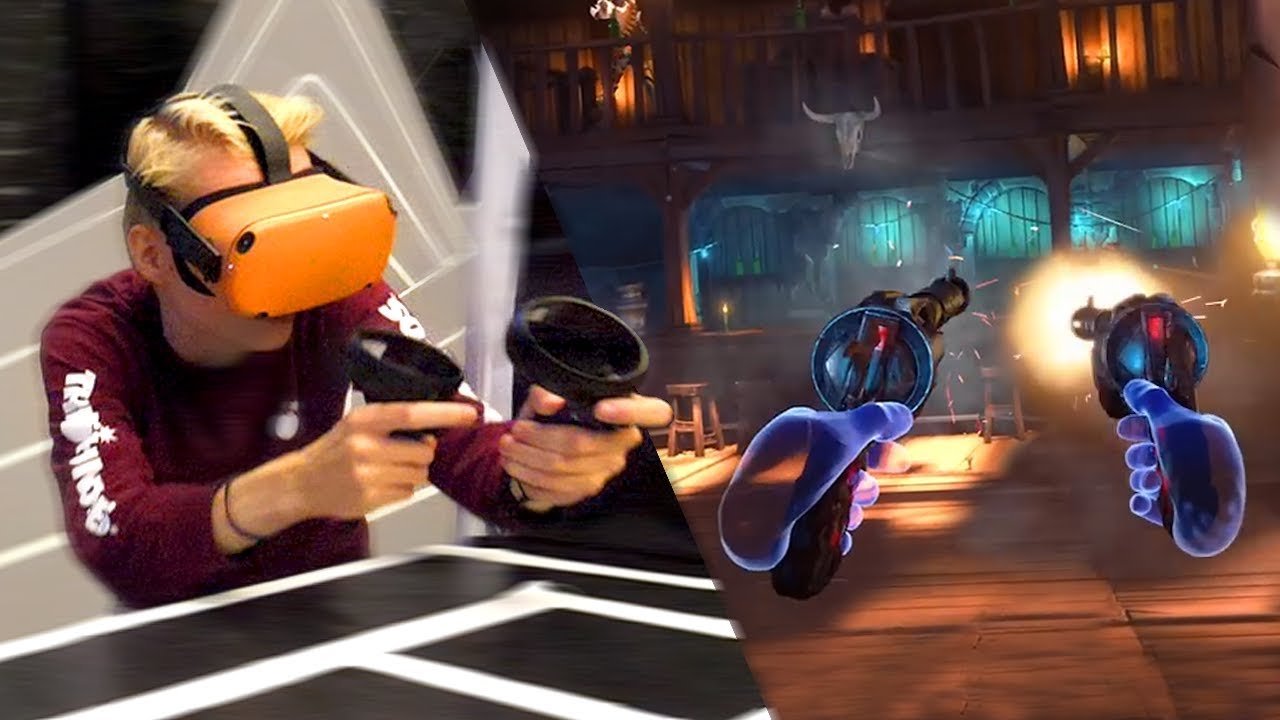