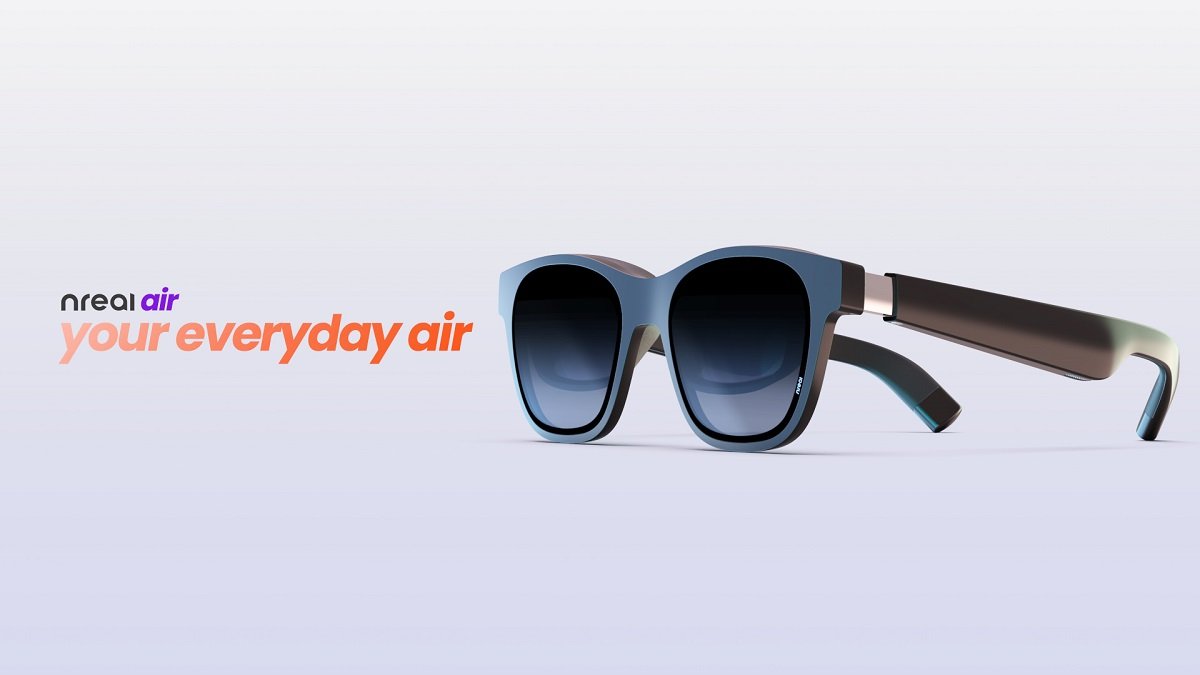 If augmented reality (AR) glasses become The Next Big Thing in consumer technology, low prices will be critical. Nreal, the company behind the Nreal Light AR glasses, has announced the Nreal Air, a new pair that not only looks more stylish but also "retails at a fraction of the price," according to the company. Last year, the Nreal Light was released in Asia and Europe, with prices varying by country. They cost around $670 in Japan, but are closer to $295 in Korea, where wireless carriers subsidize the Nreal Light glasses.

Although the company is based in China, the Nreal Air will be the company's first product launch in the country. The low price, according to Xu, is one of the main reasons for entering the Chinese market now. "With a lower price point, this product will be much easier to penetrate other markets, such as China... and elsewhere." Chi Xu, the CEO of Nreal, told CNBC. Nreal Air's announcement comes just a week after the company raised $100 million in funding for product research and development and international expansion.

The Nreal Air's design is inextricably linked to that of the Nreal Light. The Nreal Light shades' Neo-inspired look is definitely not it. The new 77-gram Nreal Air glasses look like modern sunglasses inspired by Ray-iconic Ban's Wayfarers. When it comes to a device you wear on your face, style is crucial, but so is functionality; otherwise, why bother? The Nreal Air glasses have a new fit that should make them more comfortable to wear for longer periods of time.

To make sure the glasses stay on, the temples, or legs, have been outfitted with an elastic material. The adjustable “3-step rake system” is a new feature that makes it possible to change the viewing angle by tilting the lens.

Aside from the new design, which makes you look less dorky in public, the Nreal Air now has a better display. The Air's display is powered by a micro-OLED chip, according to Nreal, for brighter, richer colors. The Air glasses, according to Nreal, can display up to a 201-inch virtual display with a PPD rating of 49. Even better, the Nreal Air boasts a 90Hz refresh rate for smoother viewing when gaming or watching high- frame-rate content. According to Nreal, the higher refresh rate shouldn’t affect a connected phone’s battery life, though I’m not quite convinced. Besides Android phones, the Nreal Air will work with iPhones and iPads — a first for Nreal products. One of the Nreal Light’s biggest shortcomings is that it only works with Android devices.

In terms of where AR technology is going, the Nreal Air appears to be a solid step in the right direction. Its adoption rate will be determined by two factors: a killer app and a competitive price. The former is ostensibly being worked on, so we'll have to wait and see what happens with the former.

Time will tell if Nreal's decision to rely on external processing power via a smartphone or tablet to keep costs low is more sustainable than Microsoft's $3,500 HoloLens 2, which has remained a developer-only device, despite having a CPU and GPU. When you step back and look at the big picture, it's clear that our faces are the next battleground for consumer technology. Facebook is working on a pair of augmented reality glasses, and CEO Mark Zuckerberg has stated that he considers them to be the next frontier. Meanwhile, Facebook is looking for people to wear Ray-Ban Stories smart glasses, and Snap is looking for people to wear Spectacles 3.

However, neither camera glasses have built-in AR functionality like the Nreal AR glasses; Snapchat announced a new pair earlier this year that supports real-time AR content, but it isn't available for purchase. With Apple rumored to be releasing AR glasses in the next couple of years (possibly as early as 2022 or 2023), this is a space to keep an eye on.