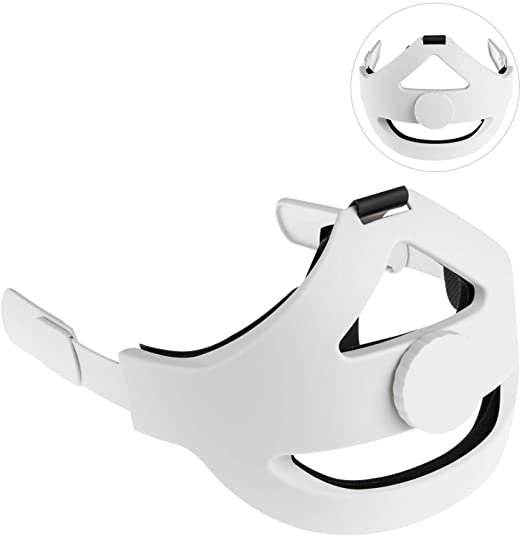 The new straps for Oculus Quest 2 Virtual Reality Goggles will make wearing Quest 2 VR Goggles more comfortable. Why do you think this is the case? 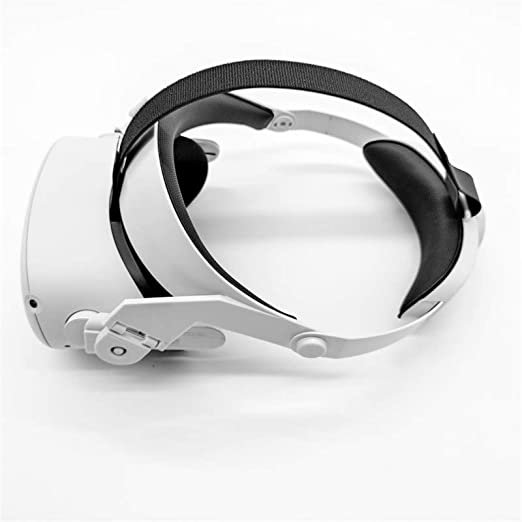 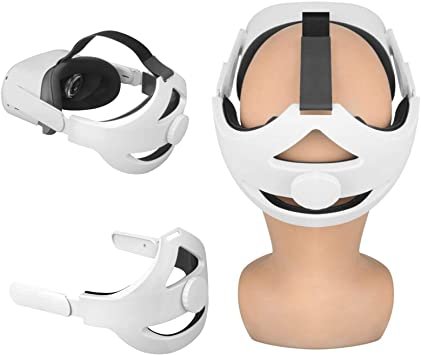 And, as a living man, the effect is transformative. Whereas after about an hour (90 minutes absolute maximum), the basic strap often had me ripping off the headset, the Elite Strap lets me carry on questing for as long as my weak muscles allowed. For instance, it was not through pain that I had to sit down and have a rest after my first Elite Strap session of Beat Saber. It was through actual fatigue, as for at least a couple of hours I had been merrily swinging my arms about without even the slightest hint of discomfort.