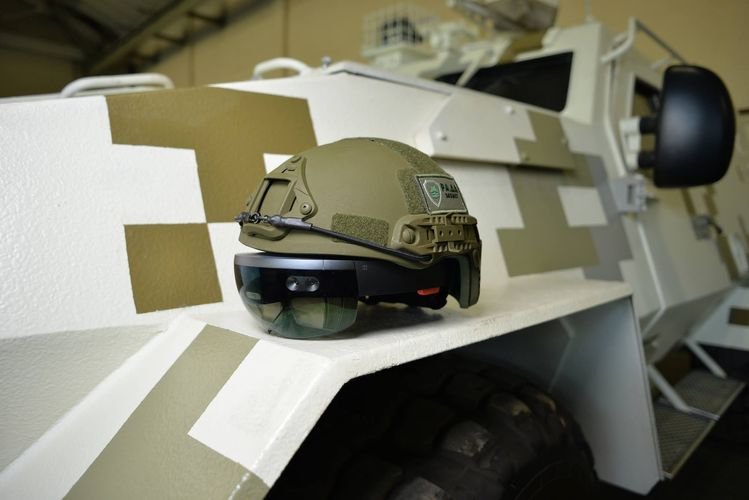 I have awarded Microsoft a $480 million contract with the US military for a pair of reality glasses lined with 100,000 soldiers.

While the contract not publicly announced on the U.S. Department of Defense's website, the military claims the contract will provide the military with "prototypes for enhanced reality systems" for both combat and training missions.

HoloLens highly refined for use with basic goggles, IP50 rating for water and dust protection, and can also fit in helmets and hats

"Augmented reality technology will provide soldiers with better and better information to decide. This additional fact extends our long-standing relationship with the Department of Defense to this new area," Microsoft spokesperson said in a statement to TechCrunch.

"With a powerful defense of the United States and its soldiers and it is very important to give the military access to the best technology in the country, including from Microsoft."

Stipulated in the army contract. This is a powerful incentive for Microsoft to produce state-of-the-art laminated reality glasses.