Microsoft has released a demo video of hololens 2 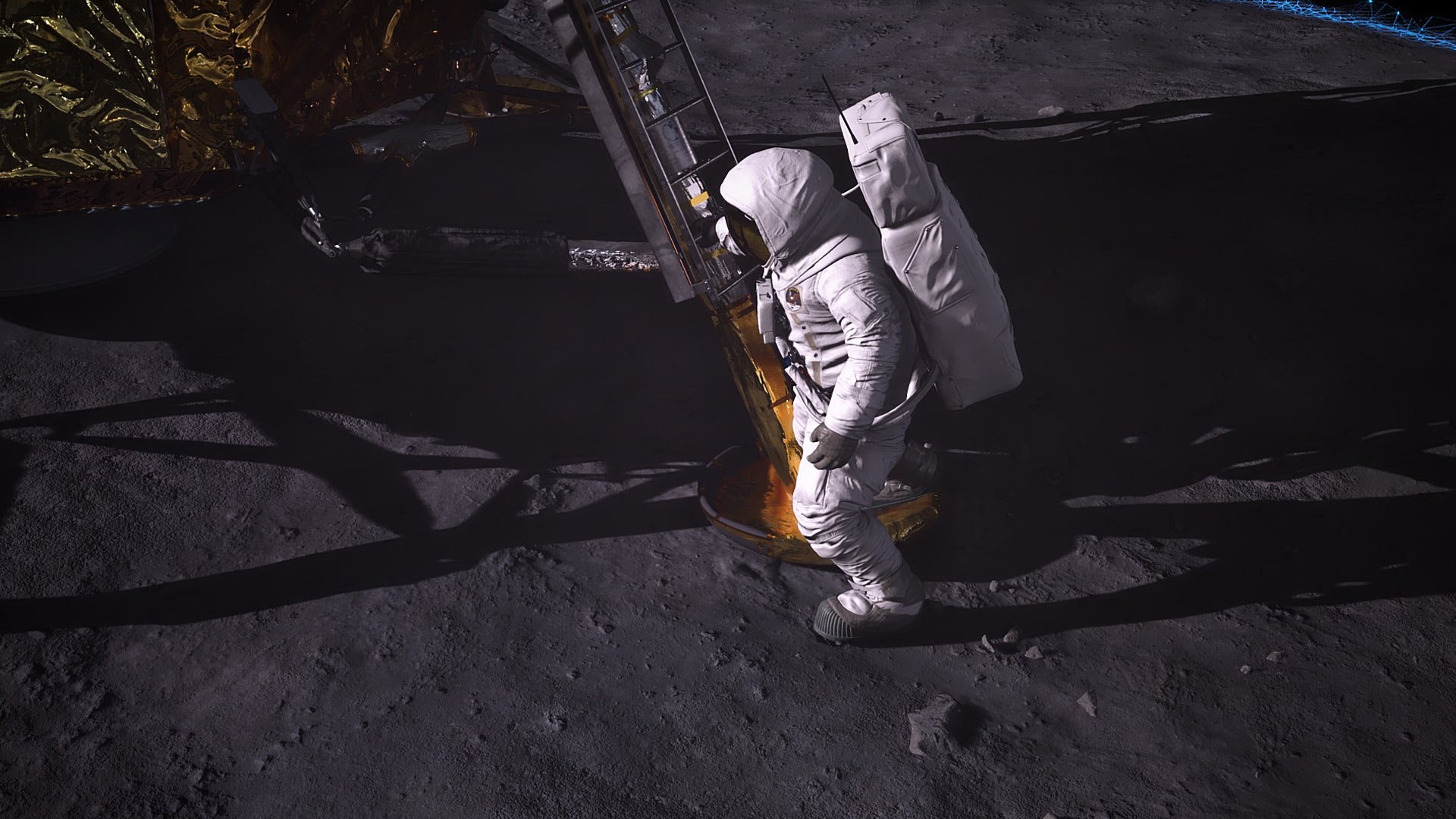 The demo unveiled earlier this summer at the Microsoft Build 2019 conference, Apollo 11: Mission AR and it actually recreates the historic Apollo 11 mission from 1969 and the moon landing, the use of the fifth Saturn rocket, the lunar landing, and the first steps of Neil Armstrong on the moon which Epic Games and Microsoft restored Based on real data and footage from the historic event.\