Microsoft and Meta have announced a collaboration to integrate Workplace and Teams. 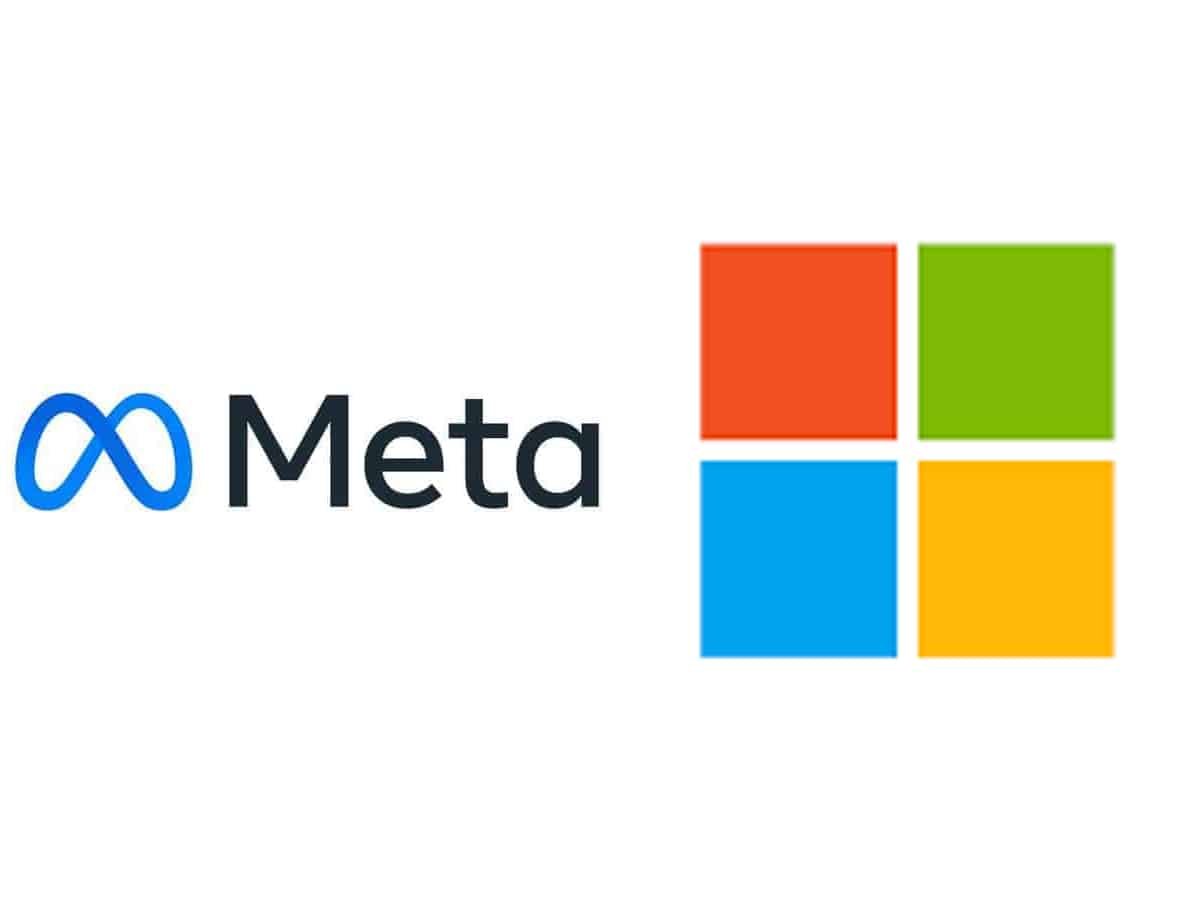 Customers can now access Workplace content from within the Teams app. Users can also watch video meetings from Teams in the Workplace app.

Meta and Microsoft have partnered to bring together two competitors in the enterprise communication software market. Workplace and teams, on the other hand, do not completely overlap. Teams are focused on instantaneous communication between workers and their dire situations, whereas Workplace is focused on broad, company-wide connections.

Customers such as Vodafone and Accenture had requested this integration, according to Meta's head of Workplace, Ujjwal Singh.

The partnership could prove most beneficial to Meta. Its Workplace service drastically lags its competitors in terms of users.

Workplace announced in May that it had reached a milestone of 7 million paid subscribers. Microsoft announced in July that its Teams product has 250 million active monthly users. Slack, which is owned by Salesforce, no longer publishes user numbers, but the company said in September 2019 that it had 12 million daily active users. In June 2021, Slack's number of paying customers increased by nearly 39% year over year to 169,000.

"In terms of community, connection, people first, and serving all employees, I would say we're best in class," Singh said. "Teams are arguably best in class in terms of productivity, so this is really two best-in-class products combining to solve a problem with employee experience."