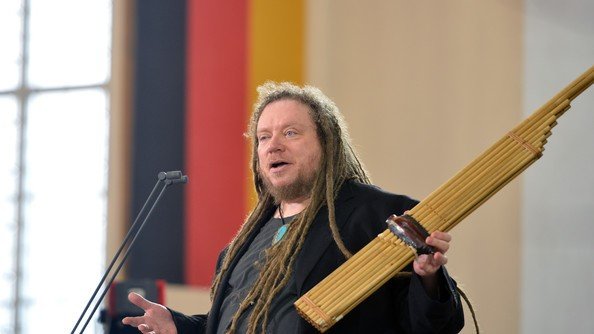 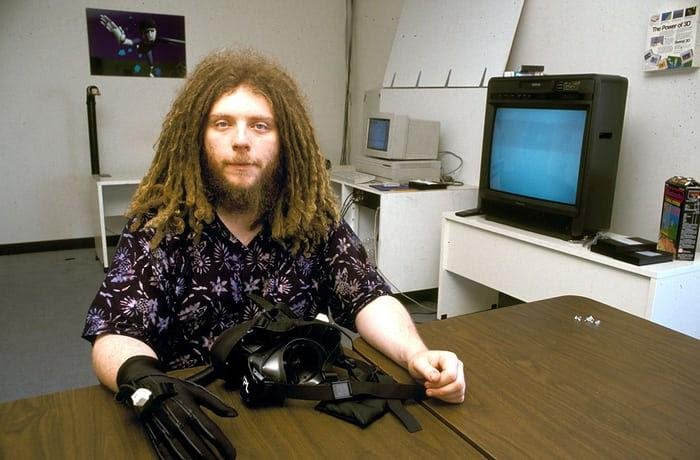 We’ve been waiting decades for virtual reality to make a splash, but it hasn’t happened. What’s different now?
There are two problems: hardware and software. The hardware problem is solving itself as the costs of components come down naturally. The software problem is of a different order. Virtual worlds have to respond quickly enough for human users, yet need to be shared by multiple people connecting over imperfect networks. It will take a while to sort that out.it centres the new wave of VR tech on.

entertainment. Do you see it extending beyond that?
As a practical technology, VR is already widely successful and adopted. My favourite applications are in medicine, particularly in surgical training and in augmenting surgery itself. For the last couple of decades, every additional vehicle, whether it rolls, floats or flies, has designed in part in VR. Scientific visualisation apps also extensively used in chemistry, neuroscience and other fields.

You originally imagined VR as a shared space where people would meet up. Is that still alive?
I am still hoping VR might lead to a new level of communication between people: for instance, with simulations that embody feelings and sensibilities. There have also been experiments in filtering virtual worlds so that one gets a sense of what it’s like to have dyslexia, colour-blind or face blind.

Is VR sickness always going to be a problem? Does it need to be solved if the technology is going to take off?
Funny story: In the 1980s, Steven Spielberg had my old lab haul some VR demos to Hollywood, since no one had ever seen such a thing. The studio boss at Universal asked me about people getting sick. I told him we would address it until it was a negligible concern. He said, “Kid, you don’t know the first thing about entertainment. I want to see headlines about my janitors quitting because of the vomit.”

Did the big expectations of the 80s and 90s–depicted in the movie Lawnmower Man–help or hinder the field?
Honestly, I don’t think the young Pierce Brosnan was handsome enough to play me. The virtual reality of the era–real VR gear used on set–had a certain subjective charm and thrill that lived up to the hype. The problem was that few people could experience it. The decent set-ups were insanely expensive.These days, the best VR set-ups are utilitarian, so there isn’t so much opportunity to enjoy aesthetic virtual worlds. The Oculus Rift and other gaming VR efforts finally bring that joy back.

What do you think about up-and-coming VR tech? What else needs to happen?
The Oculus Rift folks remind me of the kids we were 30 years ago, and I am rooting for them to succeed. It would be awfully nice to see this latest wave of VR make many people happy. 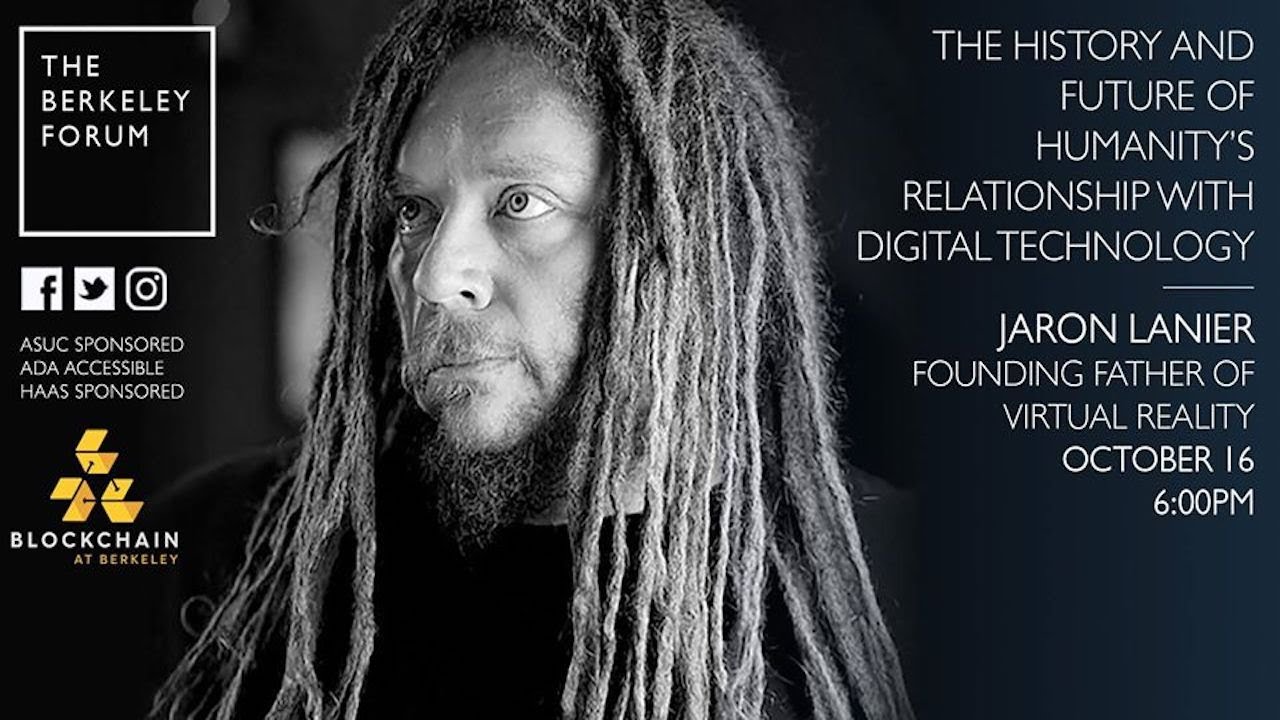