Magic leap augmented reality glasses have everything you need to know 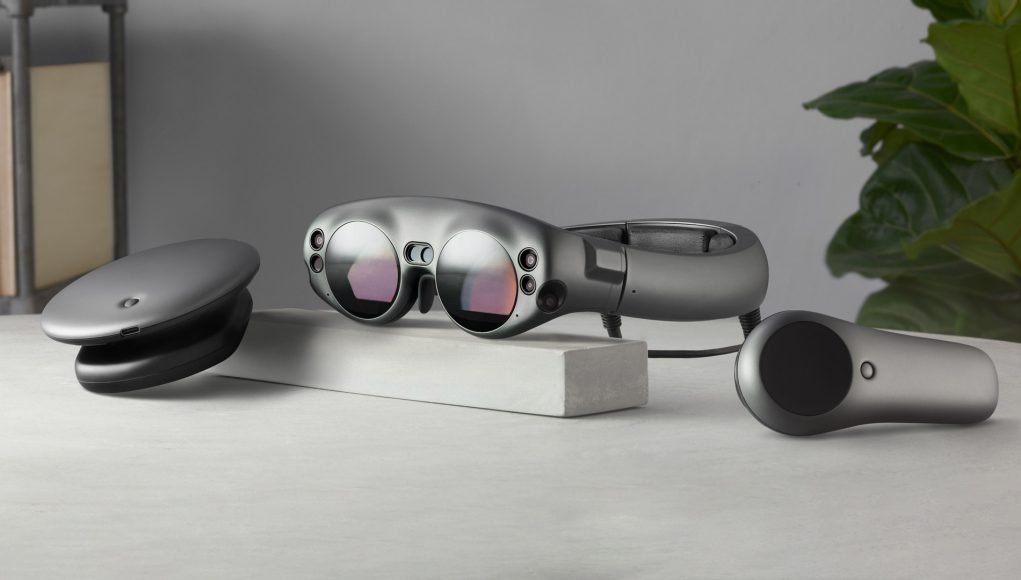