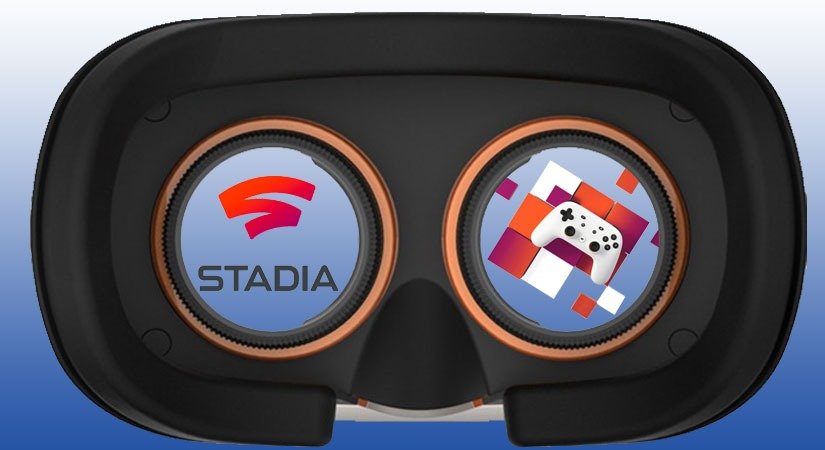 For Google Stadia, it's been a difficult year. The Google-developed cloud gaming service, which was first released in November of 2019, failed to capture the attention of mainstream consumers due to a lack of exclusive content and persistent connection issues. The company announced in February that it would shut down its internal game development studio Stadia Games and Entertainment in order to focus solely on expanding its third-party game lineup. Despite these setbacks, Google has stated that it has no plans to shut down its cloud gaming platform. Instead, the company has announced that it will be expanding its game lineup. According to Google, the Stadia platform currently has 400 games in development. The firm is also collaborating with developers to help speed up the publishing process. 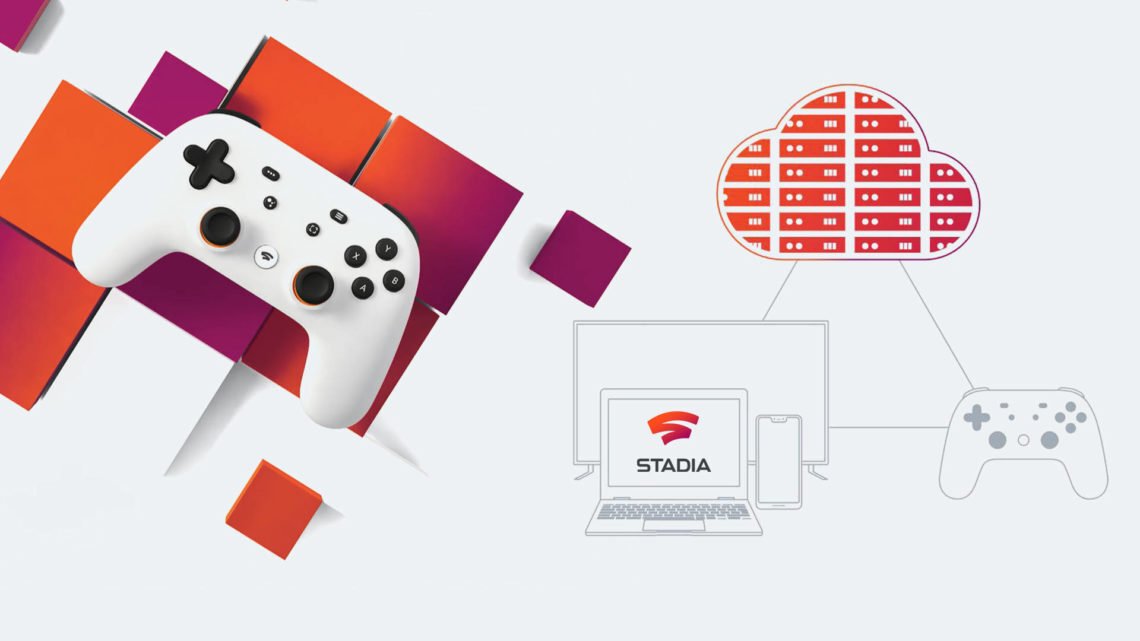 In addition to the aforementioned plans, it appears that Google is considering adding support for virtual reality to its cloud platform. Google earlier this month posted several job listings seeking engineers and developers with experience in virtual reality technology, as first discovered by VRisrael2013. The following are the four positions: 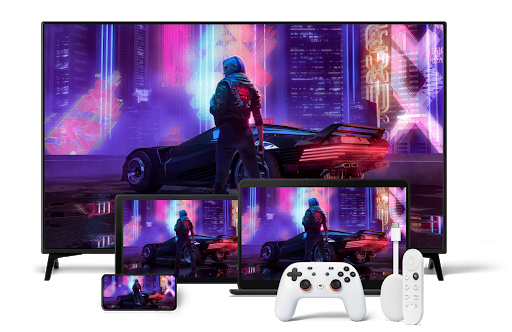 Support for VR streaming would undoubtedly be a game-changer for the platform, allowing those without high-end gaming PCs to play AAA PC VR games for a fraction of the price. Cloud VR gaming could help Google Stadia stand out from the crowd, with companies like Microsoft, Nintendo, and Facebook all working on their own game streaming services. It's worth noting, however, that Google isn't alone in its VR streaming efforts. NVIDIA has already released its own streaming solution for VR, AR, and MR., CloudXR. The service comes packed with numerous NVIDIA exclusives, such as NVIDIA RTX™ hardware, NVIDIA RTX Virtual Workstation (vWS) drivers, and the CloudXR software development kit (SDK). That being said, CloudXR is more of a starting off point for developers rather than a consumer-ready VR streaming platform.