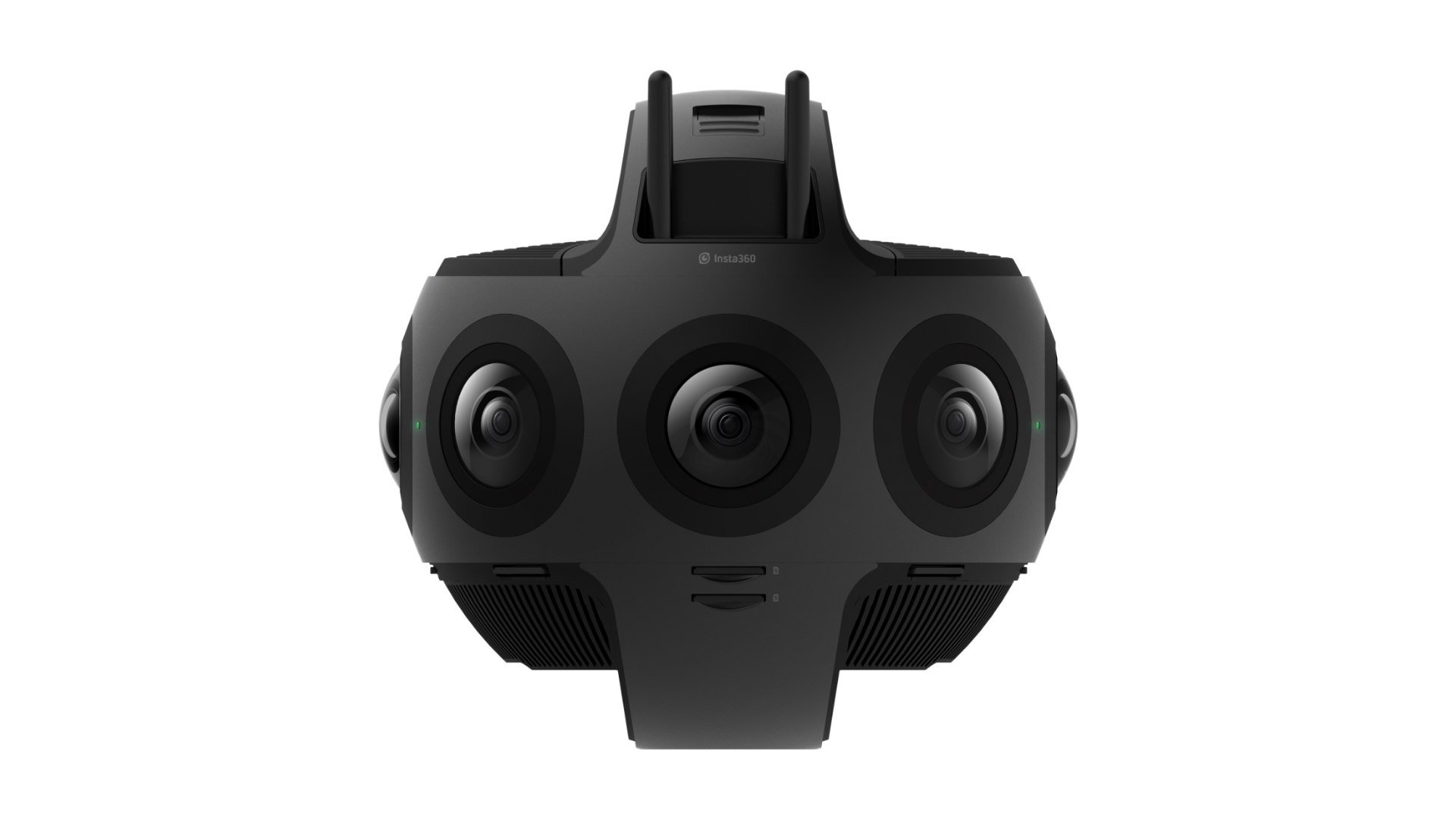 Titan is currently priced at a discounted price of $ 15,000; The company says it is possible to make a payment for the Titan camera, but if you regret it, the company will refund you the money.

Professional filmmakers can order their Titan camera starting today on the company's website. The first shipment of cameras is expected to begin in April following an affiliate pilot program.

Titan uses an array of eight micro three-thirds (MFT) sensors, something the company lists as "the largest sensors available on any standalone VR camera." The sensors should maximize image quality, dynamic range, performance and low-color colors.

Because of the impressive capabilities of the 11K camera, the company has also created a playlist called "CrystalView" in addition to using a camera without wasted computing power. Smartphones can be used. Most smartphones can play full quality titanic content, "the company writes in a press release.

While the Nokia OZO 360 camera and Jaunt ONE were a failure, Titan truly represents the company's third professional camera following the Insta360 Pro & Pro 2 released in 2017 and 2018 respectively.