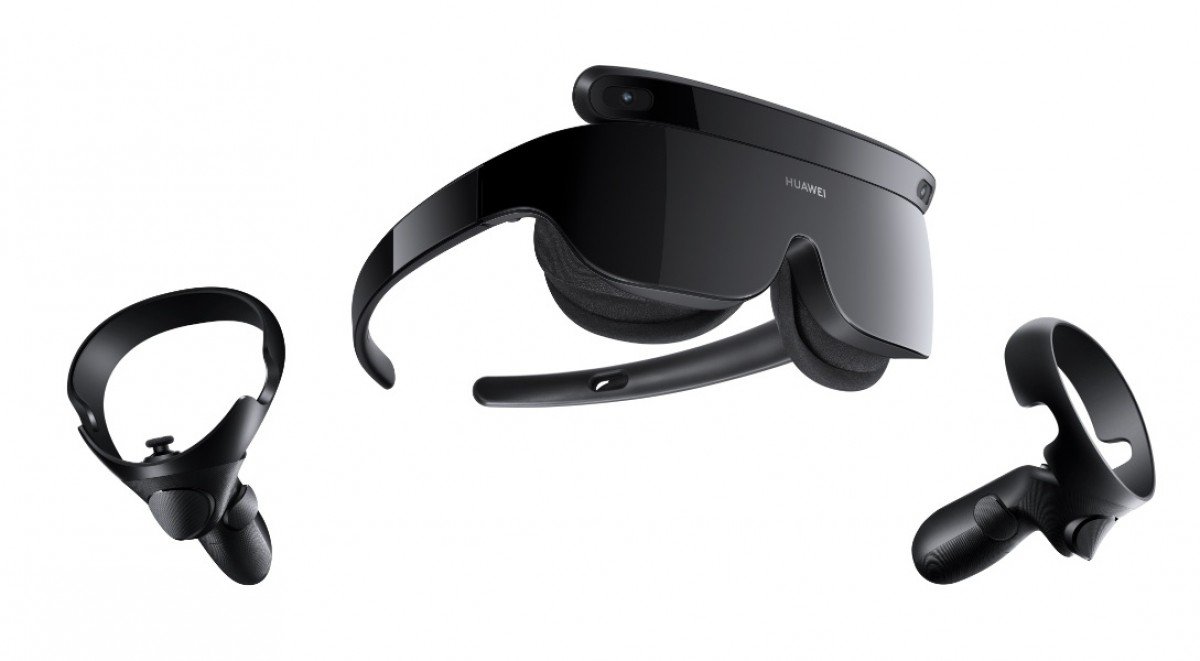 According to media reports this week, Huawei Technologies has revealed details about an upcoming virtual reality (VR) headset.

According to Huawei Central, the Chinese tech giant announced at the Huawei Full Scenario Smart Life Conference that it would launch its VR Glass 6 degrees-of-freedom (DoF) game headset, which weighs only 188 grams and connects to Huawei smartphones and PCs via a Type-C cable.

According to the report, the unit includes a headset module, controllers, a mobile phone cooling clip, and six DoF modules capable of detecting head movements and jumping and crouching.

According to Gizchina, the device will probably have similar specs to the first-generation model, which included two 2.1-inch LCD displays with a combined screen resolution of 3200 x 1600 pixels, a 90Hz refresh rate, and dual diopter dials to fit prescription glasses.

According to the report, the Shenzhen-based company launched the first version of the device in October of last year, but could not stock the latest kit due to supply line disruptions caused by the ongoing US-China trade war, according to CaesarVR.

Huawei's VR Glass augmented reality (AR) smart glasses were also set to go on sale in April for around $470 USD, but production has been halted indefinitely because of ongoing concerns.

The product launch comes after the Chinese tech giant announced in July that it had joined the Open 3D (O3DE) Foundation as a Premium Member in order to develop 3D technologies for its billions of customers.

The O3DE collaborates with the open-source Linux Foundation, and Huawei's participation will enable the company to integrate 3D content into its mobile, tablet, automotive, and VR Glass devices as it expands research and development in the coming years.