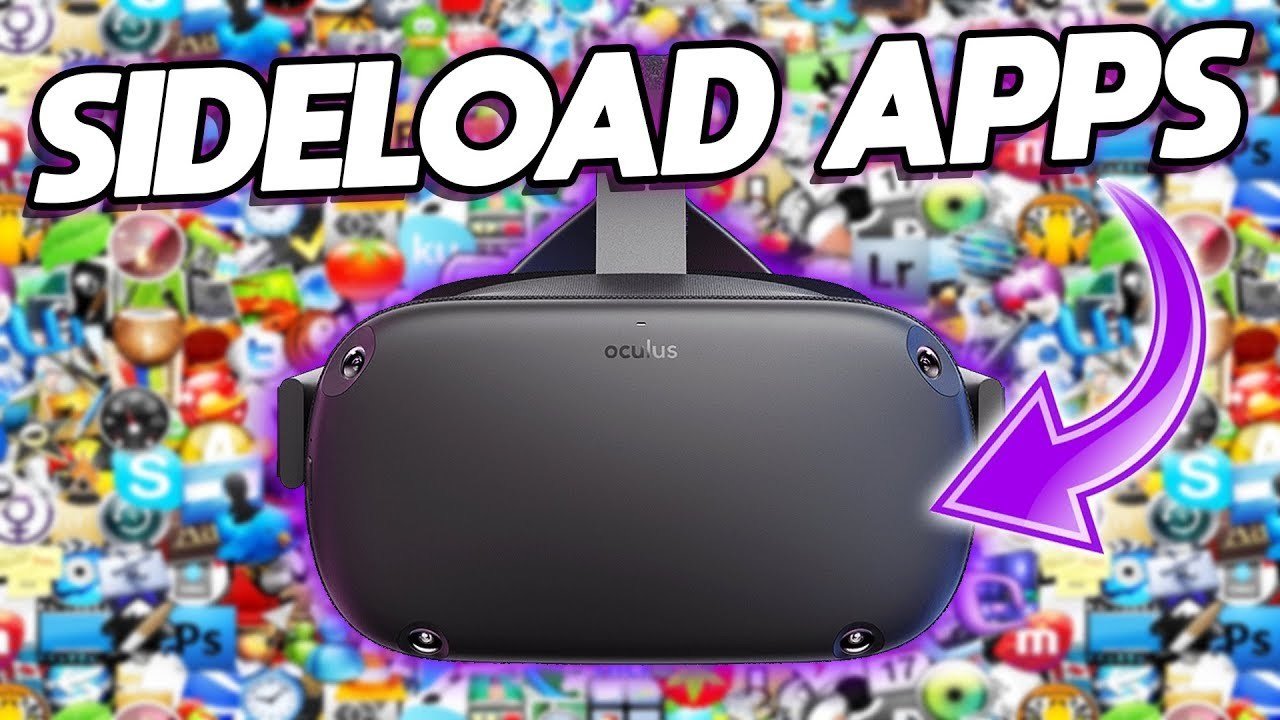 For PC how to install side quest, For PC only?, Side Quest is not for cell phones or headsets

Know that Unknown Sources do NOT appear until you successfully install an external source application or game. That is not the Oculus shop.

If you are on the Quest OS version 15 or higher, Unknown sources are in a new position Where Oculus Quest's Unknown Sources are in V15


For a tutorial on the official Side Quest website, see
https:/sidequestvr.com/#/installation-howto

Step 1: Install Side Quest To PC
Click on the links below to download and install Side Quest before you proceed with these steps, Windows users use the. EXE, Mac users use the DMG and so on, Windows 7 and 8.1  not properly supported, so if you still have to consider free upgrading to HTTP:/www.bleepingcomputer.com/news/microsoft/you-can-still-upgrade-to-windows-10-for-free-heres-how/news/microsoft/you-can-still-upgrade-to-windows-10


Installer at Side Quest


Step 2: Create an Organization
In order to side load to the Headset at all you need to a registered "developer" first, it is really important so be sure to go to Build a new organization on your Computer and log in so that you can make a dummy name for the organization. You'll asked to approve the agreement with the developer, do so, and then continue on with your package.

To install the driver software correctly into windows for your device. Go to this Download drivers page on your PC first and add the drivers folder to your PC, then find the ZIP drivers folder and delete the file folder than shown below.

Or 7-Zip that you can install from HTTP:/www.7-zip.org/ (not recommended by WinRar)

Go to the new un-extracted folder after you execute it through the picture above or with Windows built in Extract button.


Note that at the end it may or may not have. Inf, both are the same file, so don't worry about it being present or missing as usual.


Step 4: Reboot & Activate Mode for Developers
Now that you are a "developer" in Oculus's system, open your smartphone or tablet with the Oculus app. And follow the steps below for the initial device setup of the Oculus application. They do not do this process in Headset, you need to connect your Bluetooth headset to your phone or tablet to set up the Quest. You may need to toggle it once or twice to get it properly enabled, failing which attempt to turn your headset off completely for at least 12 seconds, then re-power the device and move to step 5.

Once you have rebooted YOUR HEADSET developer mode enabled to let your PC view the device.


Phase 5: Attach USB cable and allow debugging with USB
Now it's time to plug in the USB cable. Make sure that we set the guardian up around your headset to allow USB debugging access inside your headset once you're connected. If at this point you 're putting your headset on you should see them below.

If it doesn't appear, and you're in windows, set up a standalone guardian and open Side Quest

For V15 of Oculus Quest, Unknown origins are for users as shown below

Phase 6: Load launcher app
Installing the launcher will just make it easier to find Side loaded apps on your headset, it's not just a sorting and convenience app for installers. Before continuing, make sure you properly connected to Side Quest and install it when properly connected from Side Quests PC launcher If not properly connected, see here. I have problems with the link, what are some solutions

After you have installed the launcher in your library under 'Unknown Sources' on the left-hand side, they will find it in the headset. Open it to find all the Apps that have installed on your device.

Return to the tab and press Confirm in your web browser, and then you're ready.

You can now install Apps from the SideQuest launcher to your headset and open them. You can find it under the Unknown Sources section called SideQuest-TV and SideQuest-Home in the library side-menu. This will show you all the hidden apps on the device that you wouldn't see otherwise, quickly launch some apps you can install the official Oculus tv from the store and open it from your O-Bar with the (TV) button in the headset and just scroll down to the bottom, you'll also find most apps there.