how to Build a realistic VR experience with a standard 360° camera ? 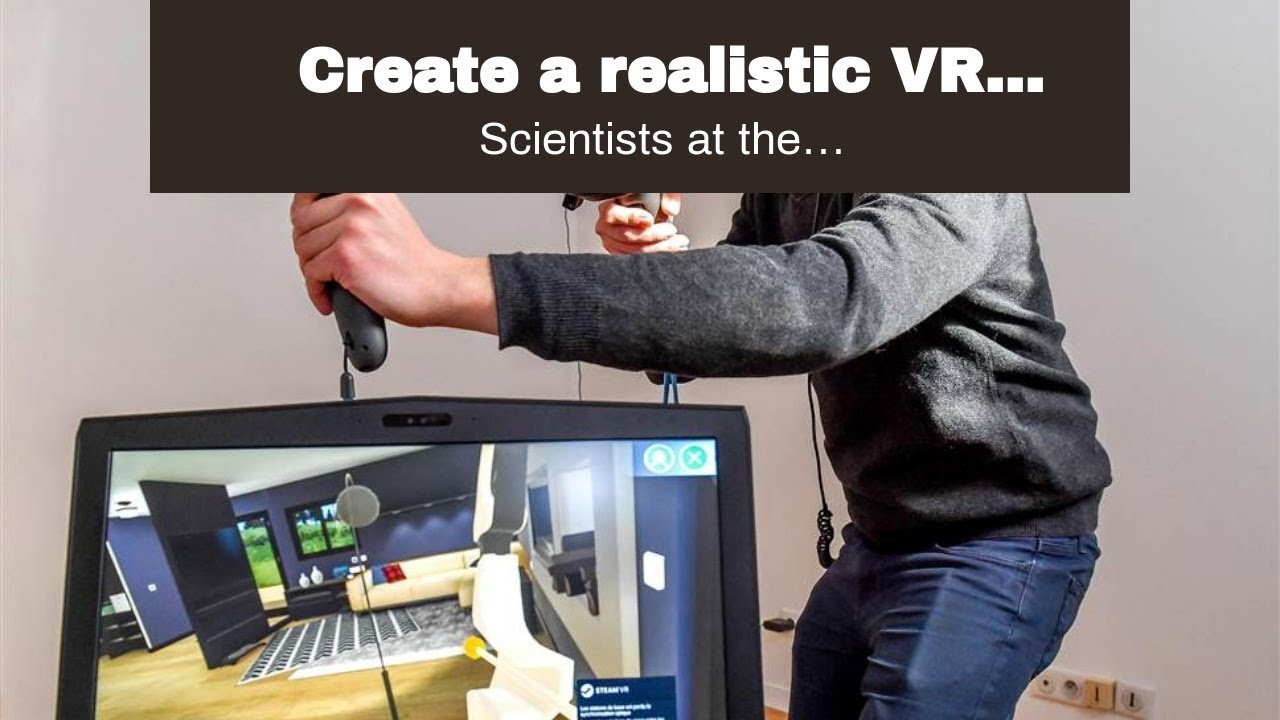 The University of Bath researchers have developed a short, simple way to capture 360° VR photography without expensive expert cameras. This device uses a commercially available 360 ° camera to capture and create an immersive VR experience with a spinning selfie stick. 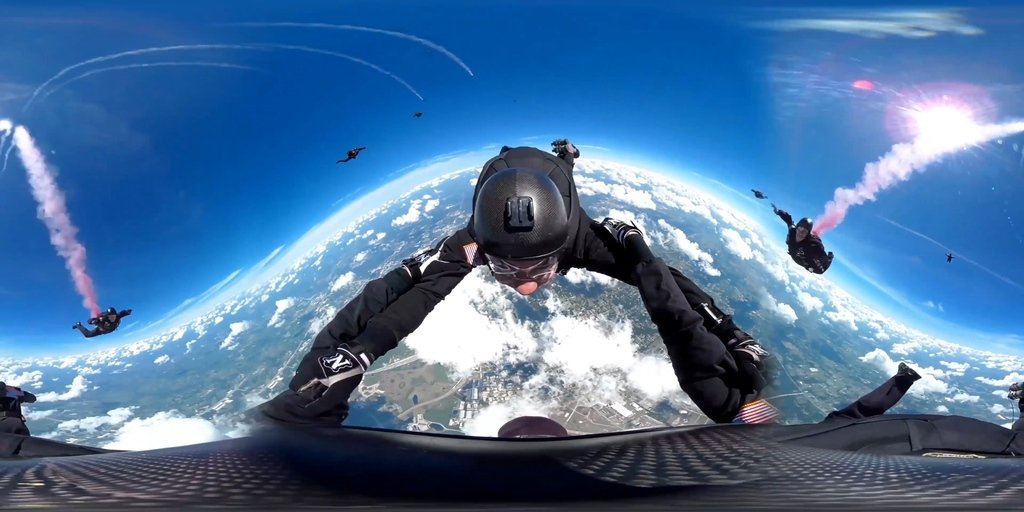 Hearts from the virtual reality are increasingly popular for gaming, which can be an inexpensive and convenient way to build virtual tours to tourist destinations with the global pandemic limiting our capacity for travel.


Conventional 360° photography stitches thousands of shots in one location. The scene is blurred and the pictures appear flat but do not sustain a depth perception.

Although state of the art, skilled photographers can access VR photography with depth perception, it takes costly equipment and time to process the thousands of images required to create a completely immersive VR environment. 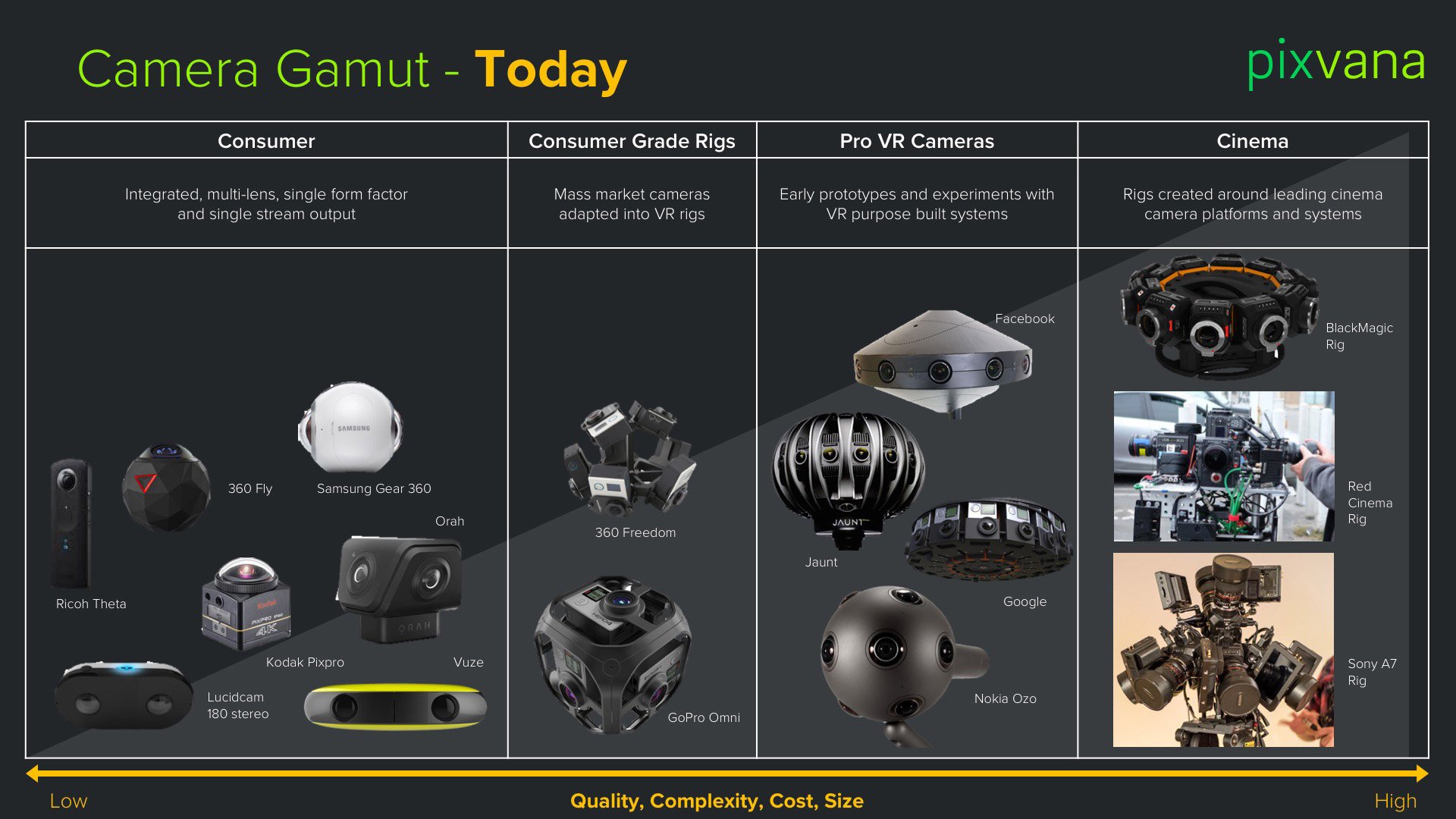 Dr Christian Richardt and his team at the CAMERA, the Movement Capture Research Center at the University of Bath developed the new 360° VR photography style for amateur photographers, known as Omni photos,.

The VR user turns the head so that the objects in the front pane move more rapidly than the background, thus recreating high quality motion parallax.

This shows how the eyes see the natural world and create a more immersive experience.

With commercially available 360° video camera on a spinning selfie stick, Omni photos can be shot quickly and easily. 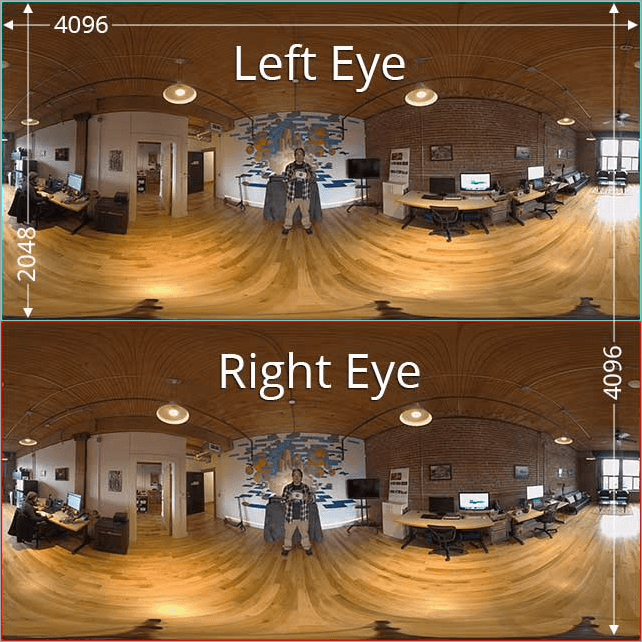 With a 360 degree video camera, they also release a wider range of head movements.

Omni photos are based on the image, with optical flow and seen adaptive geometry, which can be modified for 360° VR rendering in real time.

At the international SIGGRAPH Asia conference held on Sunday, 13 December 2020, Dr Richardt and his team introduced the new framework. 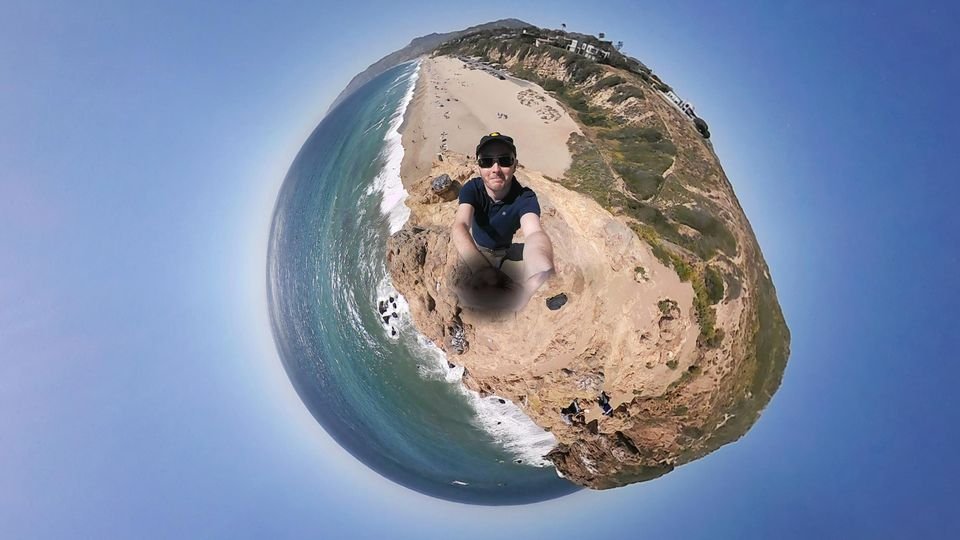 Omni photos make this technique easier to use, and it costs just a few hundred pounds using a commercial 360° camera.


"This opens up VR photography to a whole new set of applications, from estate agent's virtual tours of houses to immersive VR journeys at remote tourist destinations. With the pandemic stopping many people from travelling on holiday this year, this is a way of virtually visiting places that are currently inaccessible."