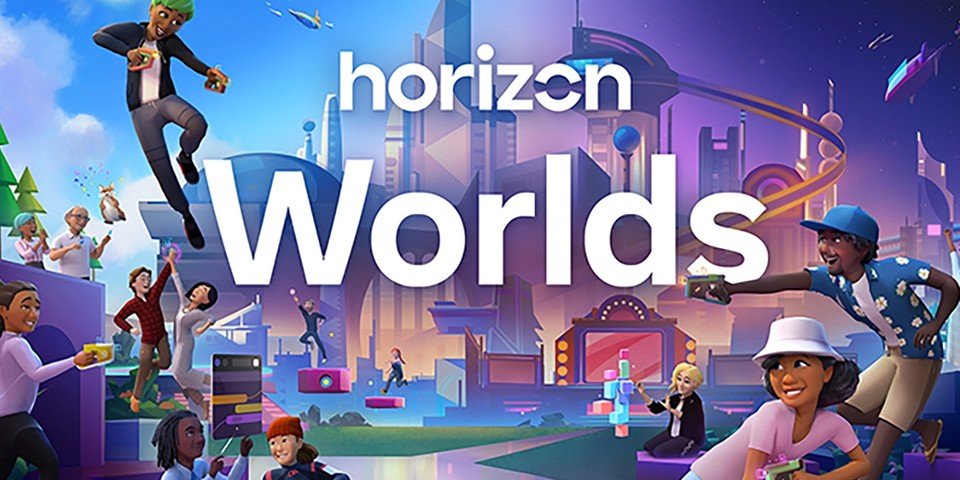 Meta is finally releasing Horizon Worlds, its virtual reality social platform, after over two years and a company rebrand. People aged 18 and up in the United States and Canada will download the free Quest app without an invitation starting Thursday.

Horizon Worlds is Meta's first foray into releasing something that resembles CEO Mark Zuckerberg's metaverse vision. It's a large-scale multiplayer platform that combines Roblox and Ready Player One's OASIS virtual reality world. Horizon, which used to be known simply as Horizon, requires a Facebook account and allows you to hang out with up to 20 people in a virtual space at the same time.

Horizon Worlds, which was first announced as a private beta in September 2019, has developed from being primarily a Minecraft-like environment for building games to more of a social platform. Thousands of beta testers have put on comedy shows, movie nights, and meditation sessions regularly. They've also created elaborate objects, such as a Ghostbusters Ecto-1 replica. Vivek Sharma, Meta's VP of Horizon, tells me, "Now we can open up and say we have interesting things that people can do."

During a Horizon Worlds demo, a few Meta employees greeted me at the Plaza, which serves as a central gathering point for users to enter custom worlds and games. We started by going to a creator lounge, where you can try out custom items being built, such as a bow and arrow or a paper plane launcher, and compete in building competitions for cash prizes. After that, we hopped to another world and split into teams to play a battle royale shooting game. After that, it showed me Horizon's building tools, which allow you to create a world and items from the ground up.

The ability to write basic code that sets rules for how objects work, such as a gun shooting when you pull the trigger or a ball bouncing when it hits a surface, is a key feature of Horizon Worlds. The code, which Meta refers to as script blocks, works similarly to Photoshop layers because it allows you to chain together rules to create complex interactions, such as a leaderboard that updates automatically after a game is completed. "One of the biggest innovations that I'm proud of for the team is attaching behaviors to objects," Sharma says. 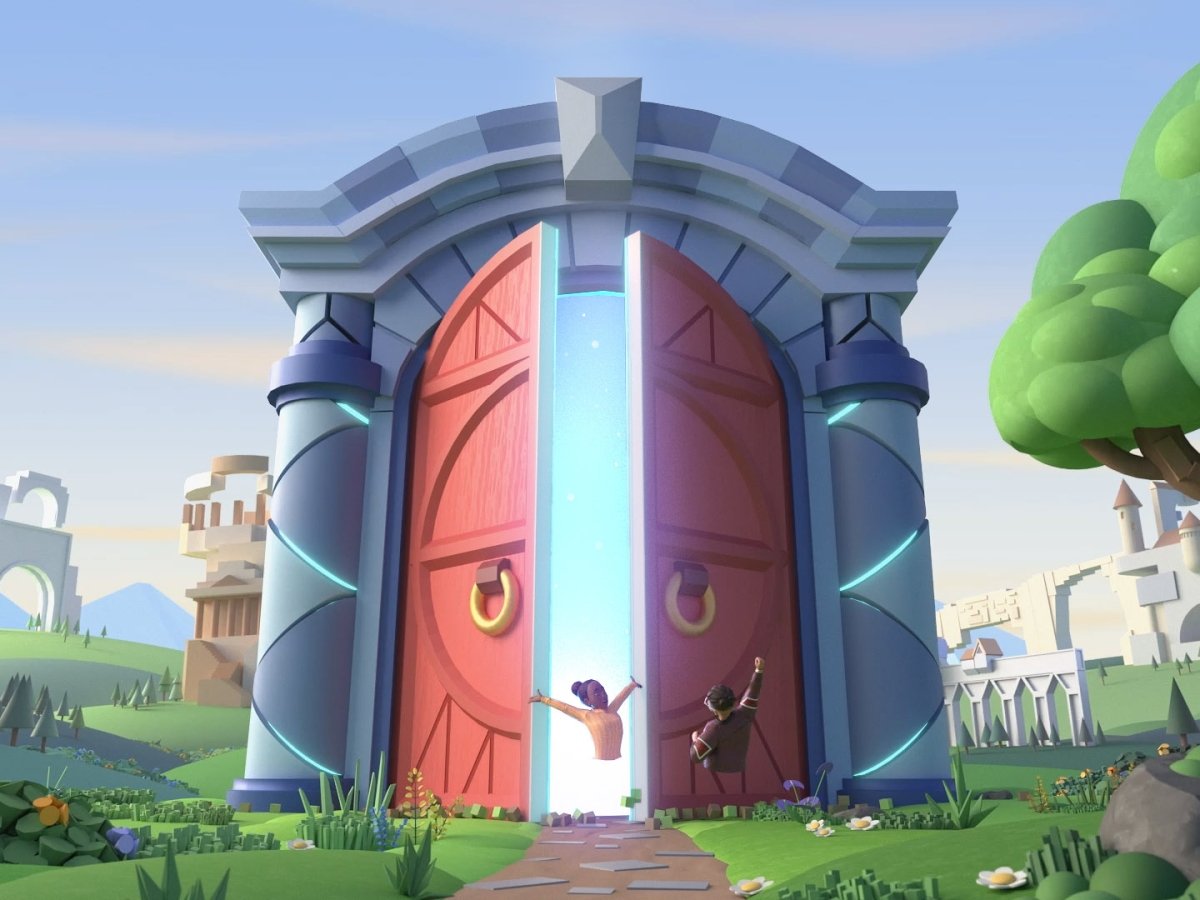 He claims that Meta employees have been creating the script blocks at the request of beta testers so far, and that the company plans to release a free library of them in the future. There will also be an asset library of objects. They currently coded entirely script blocks in VR, but Meta intends to allow them to be built from a desktop computer in the future.

In a VR environment like Horizon Worlds, where you can easily interact with someone you don't know, safety is a major concern. A beta tester complained about her avatar being groped by a stranger in the official Horizon Facebook group earlier this month. "Sexual harassment is no laughing matter on the regular internet," she wrote, "but being in VR adds another layer that intensifies the event." "Not only was I groped last night, but there were others there who encouraged it, making me feel isolated in the Plaza."

Sharma describes the incident as "extremely unfortunate," and claims that after reviewing the incident, Meta determined that the beta tester failed to use Horizon Worlds' built-in safety features, such as the ability to block someone from interacting with you. (If an incident is reported while you're in Horizon, they save locally a rolling buffer of what you see on your Oculus headset and then sent to Meta for human review.) "That's still good feedback for us," he says, "because I want to make trivially easy and discoverable."

Another distinctive feature of Horizon Worlds is human guides who greet new users as they teleport from the Plaza to various worlds. These guides are advanced users who have been trained by Meta employees in the best practices for navigating horizon and adhering to its rules. "One of those areas where we're doing unscalable things to keep the environment to be a healthy place for communities," Sharma says.

As a creator, guide, or player, there is currently no way to make money in Horizon Worlds. Horizon Venues, a standalone VR experience for throwing large events, and Horizon Workrooms, its VR work collaboration software, are expected to be integrated in the future. Meta hopes that the world-building aspect of Worlds will entice people until monetization is added. "Part of the appeal of this thing is the act of creating itself," Sharma says. "Creation is a product in a way."