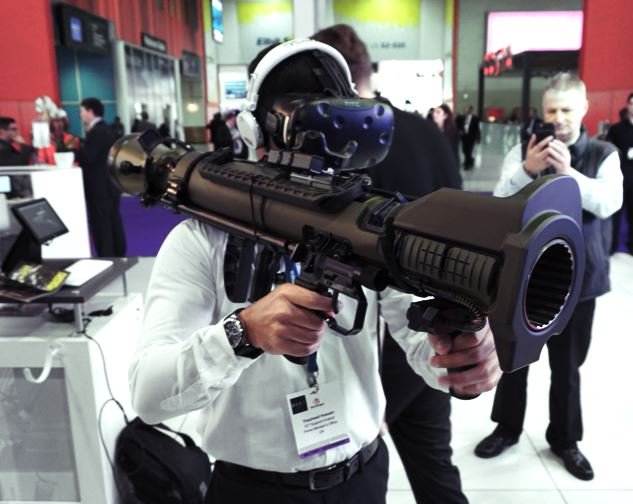 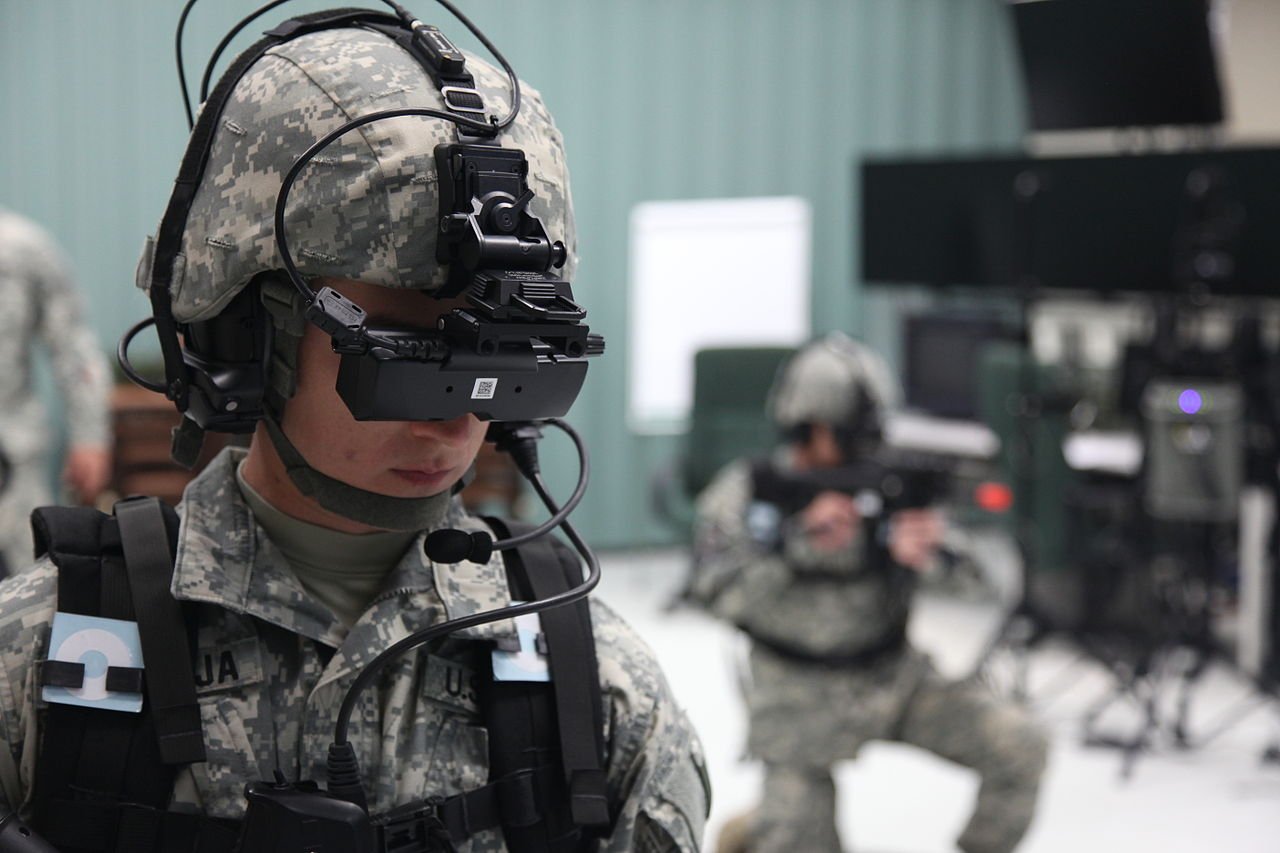 Coupled with a VR headset and external positional trackers, the Arena Infinity does everything you would expect from a gaming peripheral. It's wireless, has about a three-hour battery life, it has all the weight and feel of a real gun, a realistically placed reload button, recoil, and programmable features to mimic various weapons (the hands-on demo we tried at SIGGRAPH 2017 featured a machine gun, rifle, grenade launcher, and chainsaw). But what sets the Arena Infinity apart is its unparalleled realism–one that Striker VR through its sister company, Hap Tech, is hoping will make it the new standard in firearms training.

Speaking to Design News at SIGGRAPH 2017, Martin Holly, VP and Co-founder of Striker VR and Hap Tech, said while the gun is at the forefront, the companies really built around a single proprietary product–a scalable, electromagnetic linear motor capable of delivering recoil and haptic feedback that exactly matches, or comes very close to, that of a real gun.

“We want as close to real recoil as we can get, “Martin said. “Sometimes we can generate the actual real recoil. The form factor of a.50 cal machine gun is extremely large so we can actually generate the realistic recoil. The form factor of, say an M4-sized platform, is a lot smaller so in that one we're reaching around 85-90 percent of realistic recoil, which is more than what pneumatic systems can offer.” 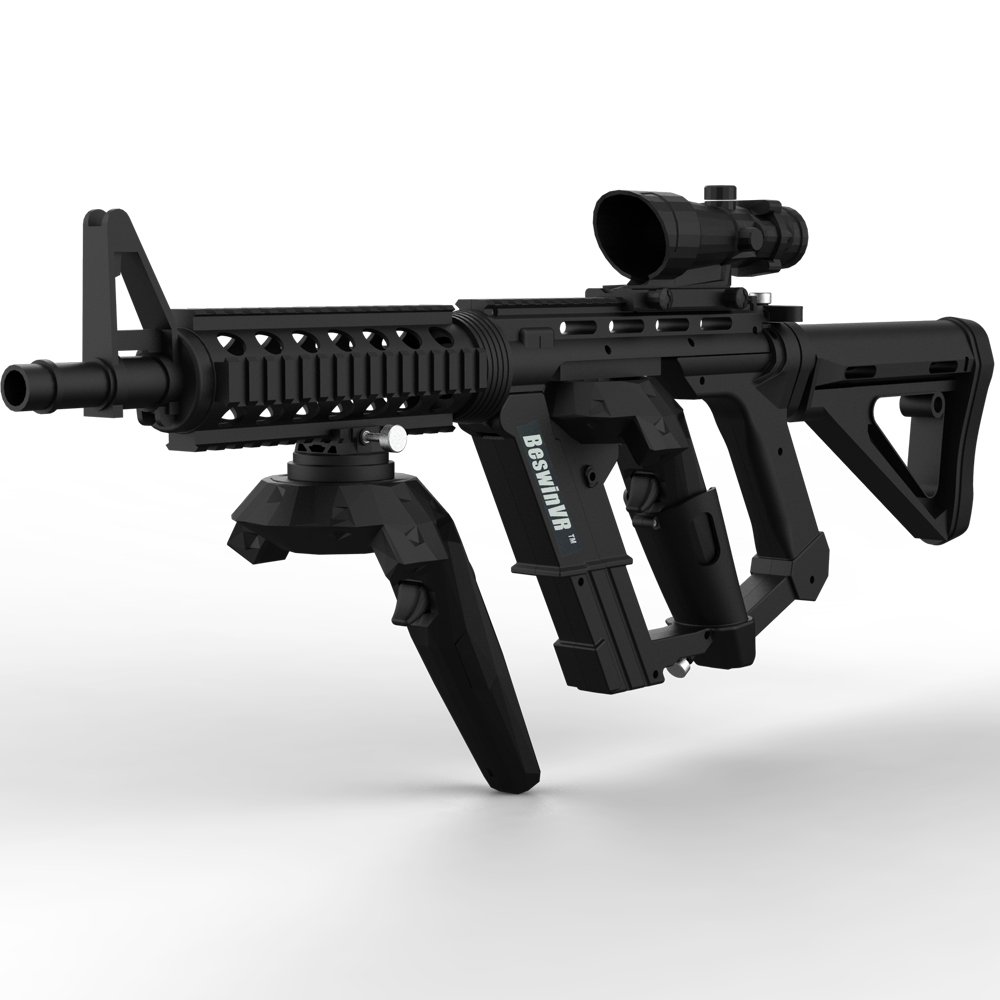 Pneumatic systems, guns that use compressed air to fire pellets or other ammunition, are the preferred firearms for training today. CO2 guns are popular because they allow for repeated shots to mimic things like semi-automatic pistols. They're also comparatively inexpensive and safe as opposed to traditional guns and they do not require specialized facilities. 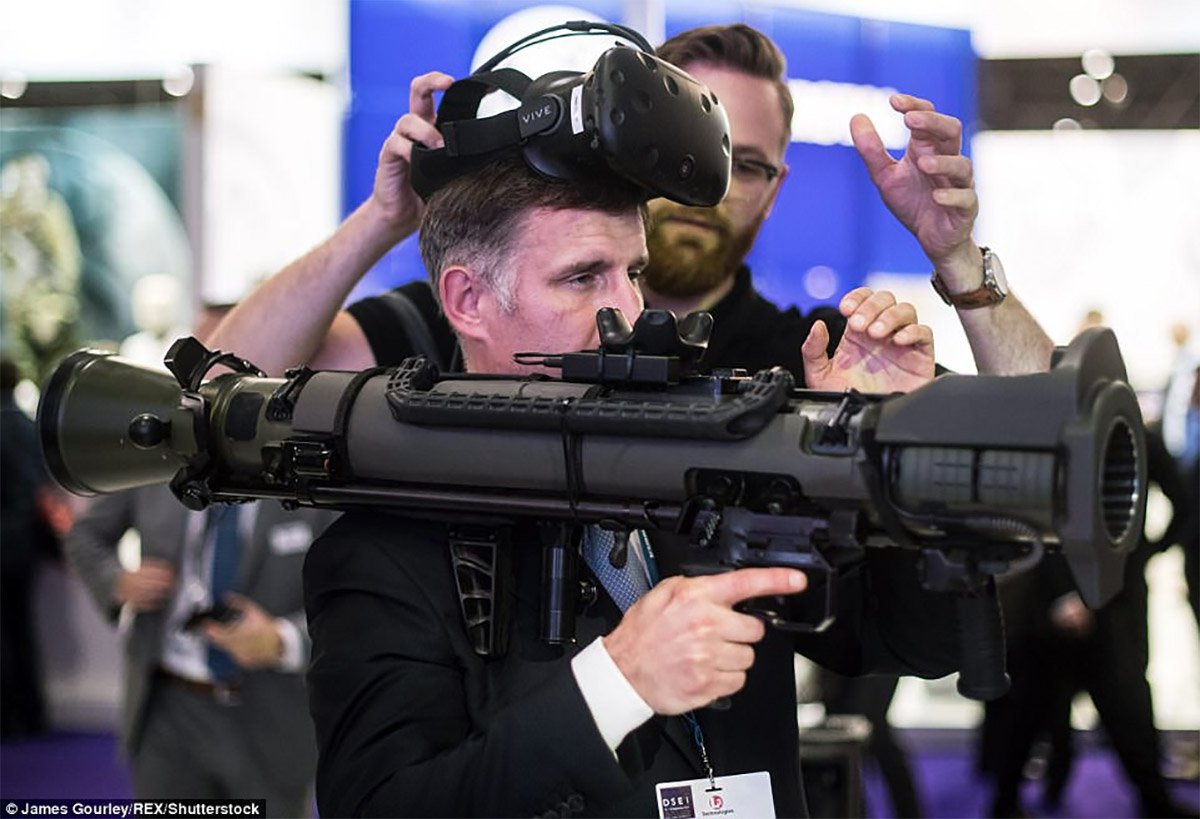 “We found that there was a need to replace pneumatic systems because there are a lot of shortcomings–they're expensive to operate costs and in that they require compressed air. And at a lot of places where training simulation occurs around the world there are brown outs because of power requirements. In order to operate some of these large-scale marksmanship systems you have to have constant power. And it's extremely costly to generate all of that compressed air.”

Striker VR's motor technology is scalable and can go into every weapon type, meaning it can create training weapons of all calibers that will deliver more recoil than pneumatic systems. And since the guns themselves operate in virtual reality, it adds another layer of safety. Video games such as the popular Call of Duty franchise already praised for their level of realism and have already found uses for real-world military training. Coupling this with a device that gives soldiers the feeling of holding a real gun opens up an even more dynamic range of training scenarios. 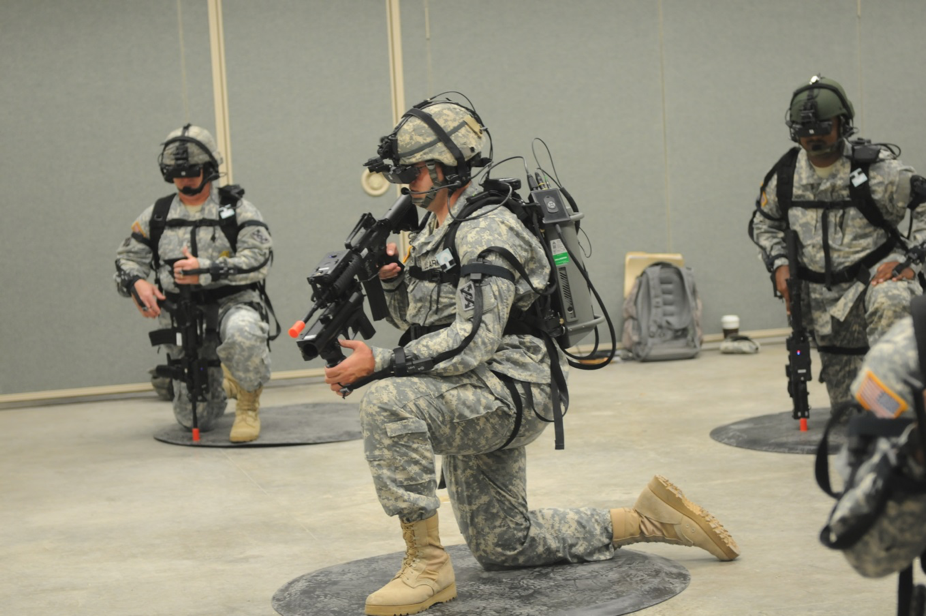 For now Striker VR has kept most of its focus on gaming. Holly said several partners across the US have signed on to implement the Arena Infinity as part of theme-park like experiences such as live-action shooter games and consumers should expect to see the first Arena Infinity experiences appearing as soon as this fall. Striker VR said it also been building partnerships with top gaming companies and motion capture professionals on the software end to create the best experiences possible for the Arena Infinity. 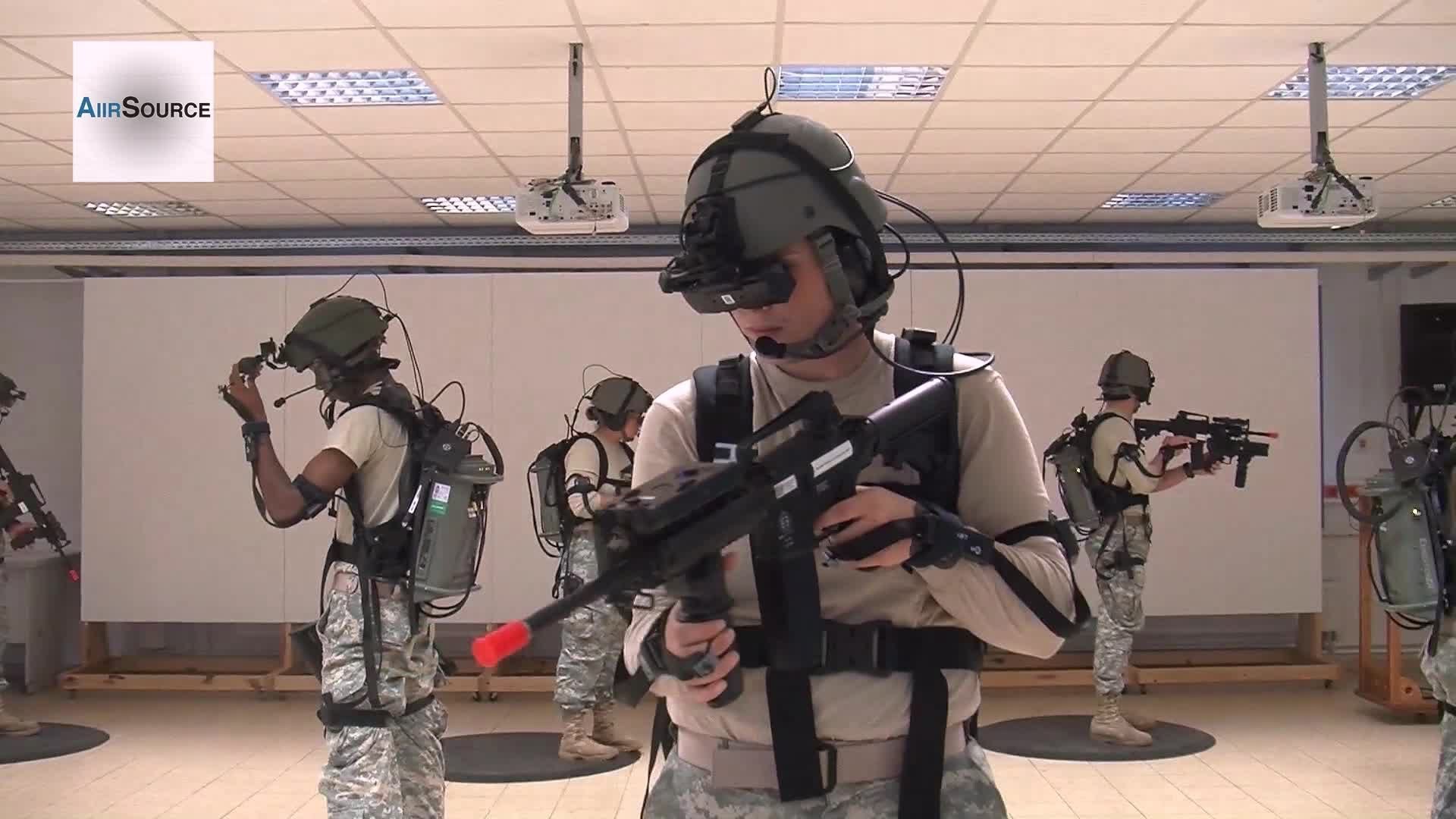 Still, gaming is not the goal and Holly said that if his companies have to take a detour through gaming to make it into military applications, they'll only be so much the better for it. “It's always been our goal to take everything we've learned from the gaming side and bring it to the military,” Holly said.