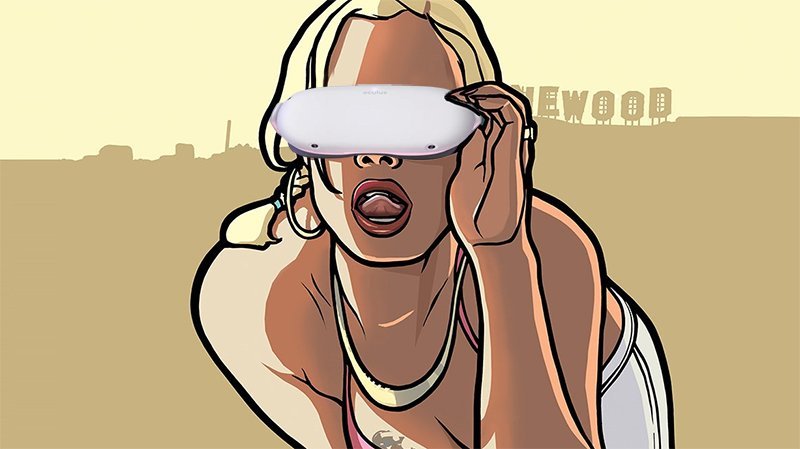 Grand Theft Auto: San Andreas, a PlayStation 2 classic, will be released in virtual reality on the Oculus Quest 2, Facebook announced on Thursday at Connect 2021. The "built-for-VR version of Grand Theft Auto: San Andreas" does not yet have a release date, but the project has been in the works for "many years," so we may expect more information on the port in the near future. GTA: San Andreas in virtual reality, according to Facebook CEO Mark Zuckerberg, is "an completely new way to enjoy this legendary open-world in virtual reality." San Andreas is an open-world action-adventure game in which the protagonist Carl Johnson goes home to Grove Street to discover that his neighborhood has become a shambles. CJ decides to stay and assist Grove Street get back on its feet, which leads to organized crime, car theft, and gunfights with competing gangs. 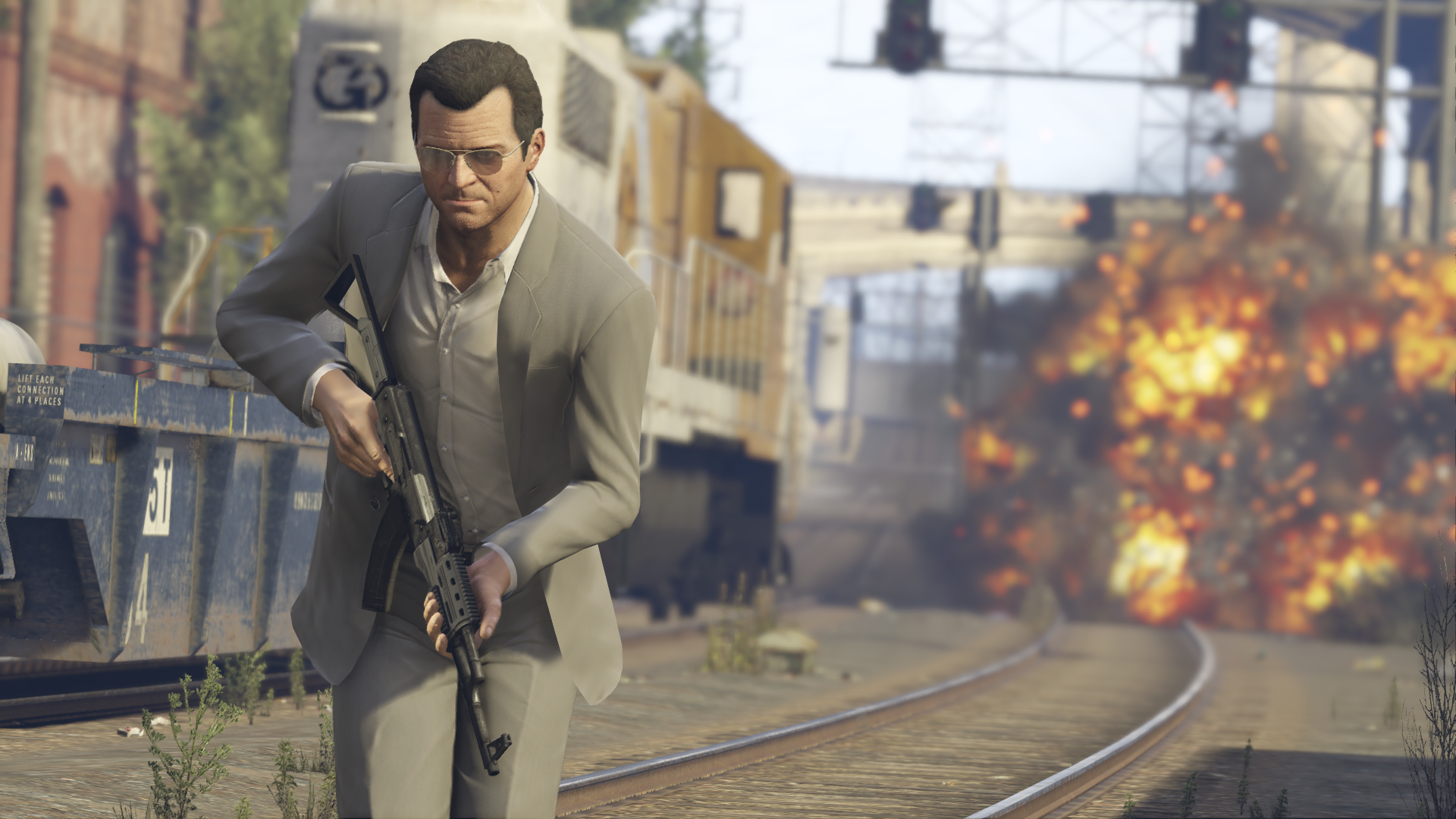 This isn't the first time a classic console video game has been converted to the Quest 2. Capcom, Oculus Studios, and Armature Studio collaborated on an Oculus Quest 2 version of Resident Evil 4, which was made into a virtual reality first-person shooter. Major changes to San Andreas are expected to be necessary in order for the game to work with the restrictions of a VR headset. In November, Rockstar Games will release Grand Theft Auto: The Trilogy - The Definitive Edition, which includes Grand Theft Auto: San Andreas, Grand Theft Auto 3 and Vice City. New graphics, weather systems, environments, UI changes, and other improvements will be included in the remaster.