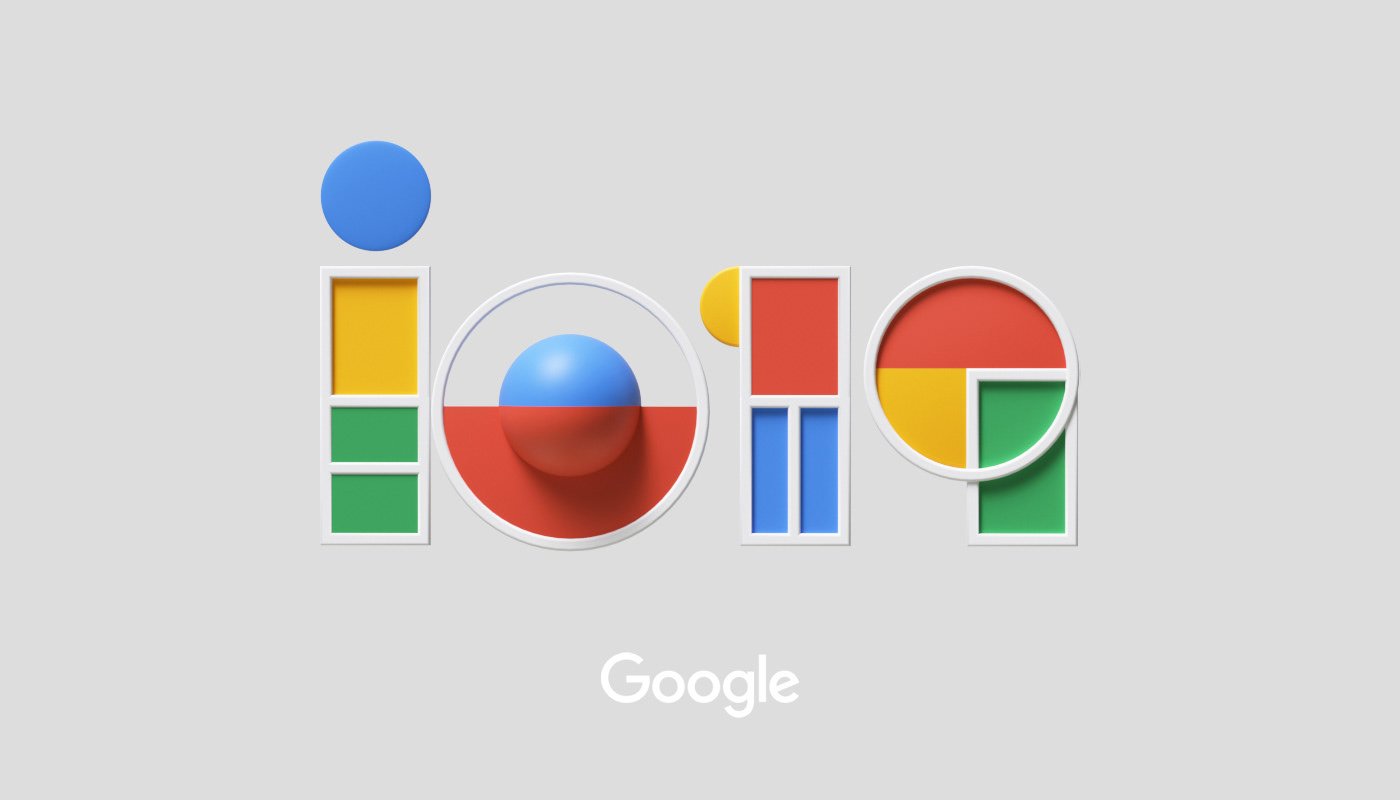 According to 9to5 Mac, Google Inc has hired a team of developers to work on its "Augmented Reality OS" for an upcoming "innovative AR device." 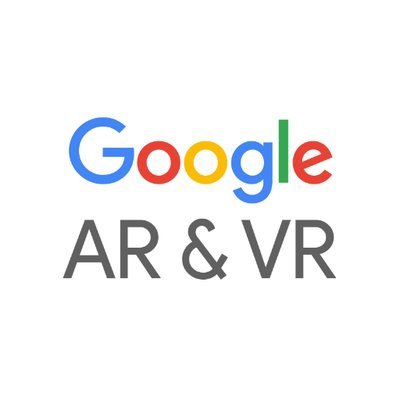 After becoming a 'Noogle' for the second time, Mark Lucovsky, Senior Director of Engineering, Operation Systems, and AR at Google, said he was looking for new talent.

The term 'Google' is a portmanteau of the words 'new' and 'Google,' and it refers to the Mountain View-based company's new hires.

He previously worked at Google from 2004 to 2009 as an Engineering Director, and is also a veteran employee of Microsoft, where he worked for 16 years as a Distinguished Engineer.

Software engineers were needed to "develop next-generation technologies that change how billions of users connect, explore, and interact with information and one another," according to the job posting. 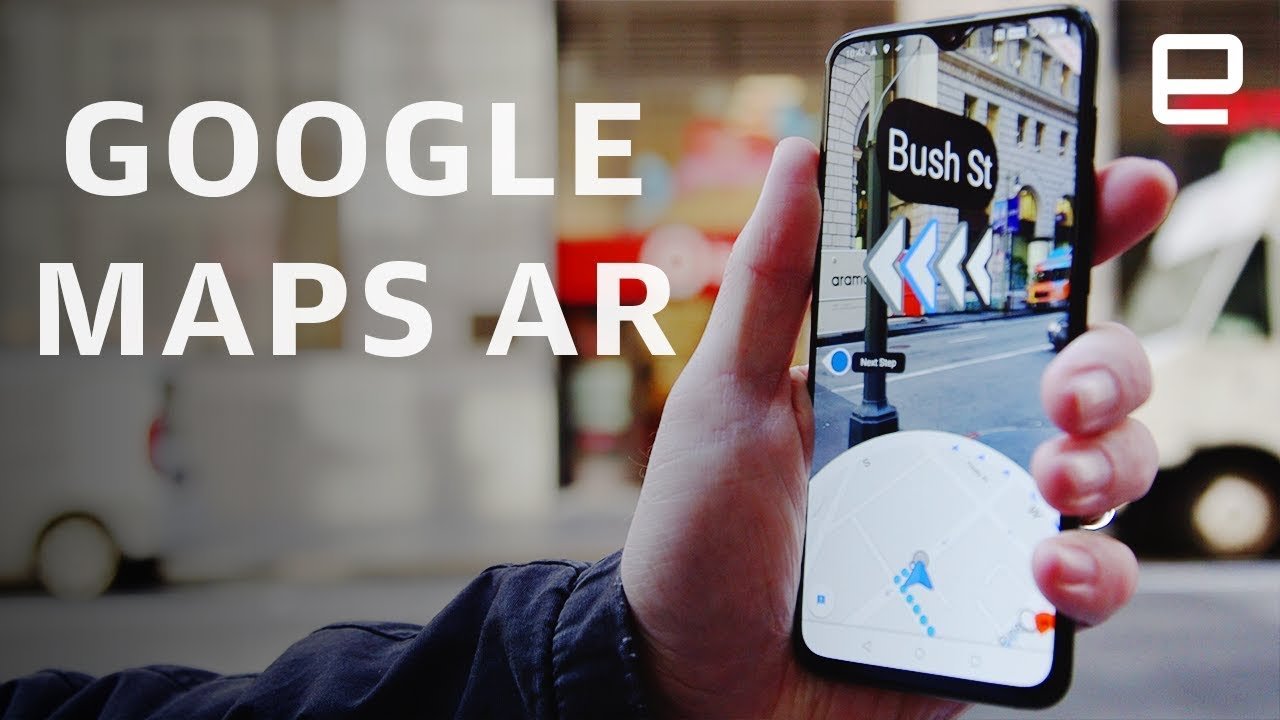 Google's job posting follows in the footsteps of other big tech companies in the US, such as Apple and Meta, formerly Facebook, both of which are looking for innovative employees to help build the Metaverse.

The company wants to improve its ARCore software developer kit (SDK) for content creation and integration with the Tensor system-on-a-chip (SoC) processor for Pixel smartphones.

Apple Inc. of Cupertino announced last week that it was looking for new talent to help build its AR/VR framework as part of a massive push to expand its presence in the global XR market.

On Twitter, the company announced that it was looking for a software engineer "with a focus on multi-user systems" who could "make a big impact on the next generation computing platforms." 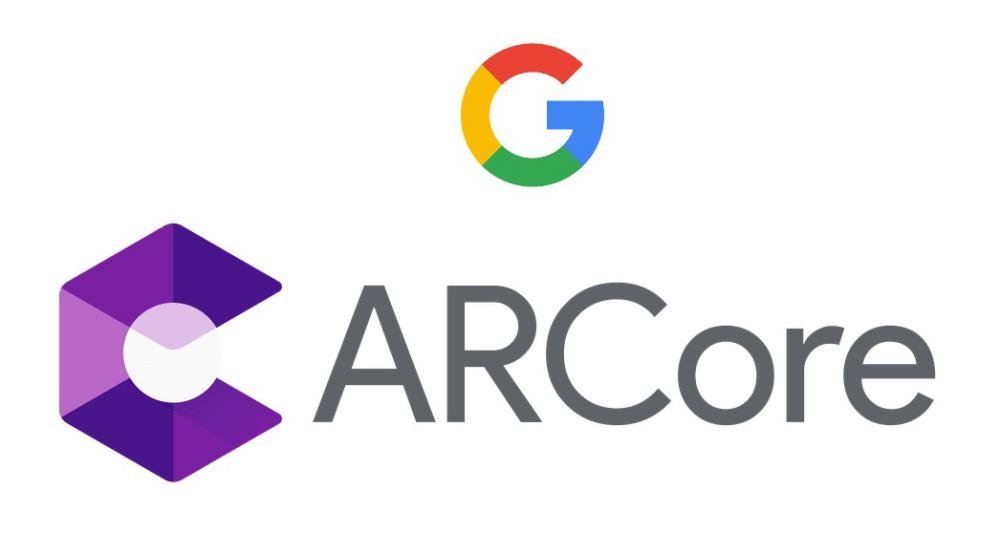 Just days before its massive Facebook Connect event, where the Menlo Park-based firm rebranded itself and unveiled a suite of Metaverse-based apps for users and enterprises, Meta Platform, Inc announced it would hire 10,000 employees across the European Union (EU) to develop the Metaverse.