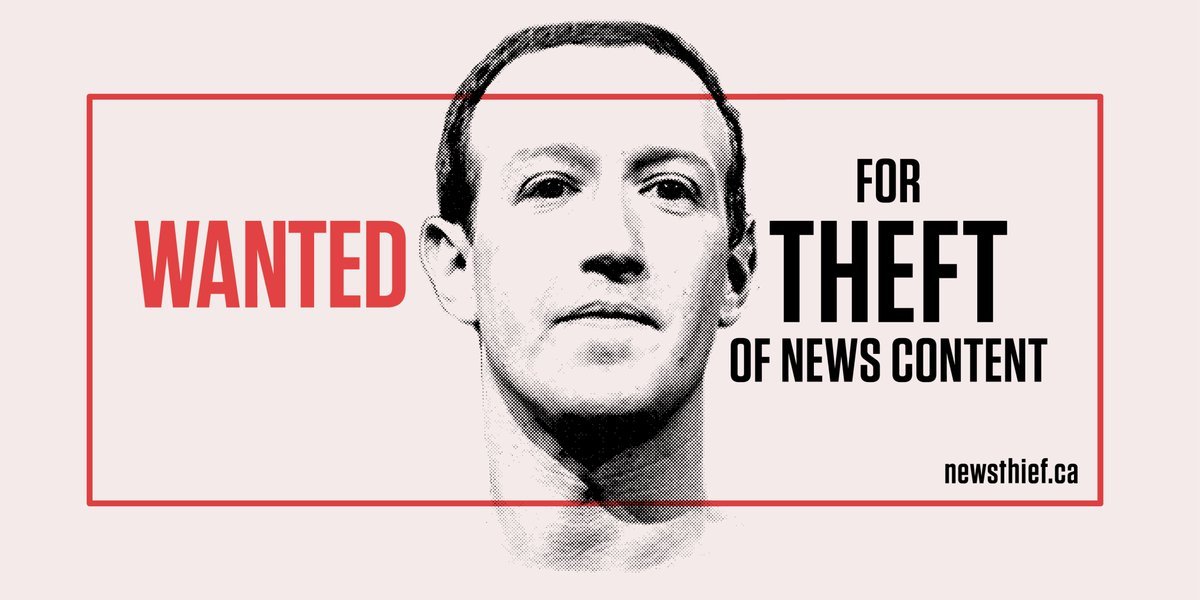 The Federal Cartel Office of Germany today announced that it was launching formal abuse proceedings against Facebook for its controversial policy of requiring the use of a Facebook account by new Oculus system owners. 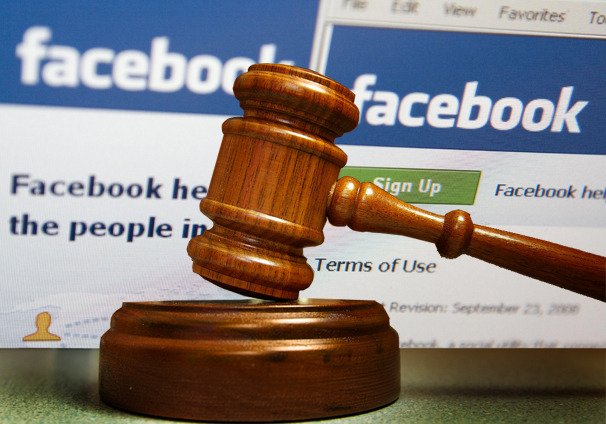 The Federal Cartel Office of Germany, the competent authority for national competition regulation, today announced that they have opened an inquiry to examine the link between Oculus virtual reality products and the social network and the Facebook platform."

Andreas Mundt, President of the Federal Cartel Office, argues that because all new Oculus system users must also have a Facebook account, the forcible relation between their VR products and their social networks "could make up a prohibited abuse of Facebook's dominance."

"Facebook has a dominant position in Germany with its social network and is also already an important player in the emerging but growing VR (virtual reality) market," said Mundt. "We intend to examine whether and to what extent competition in both areas of activity will affected by this tying arrangement."

Facebook halted sales of all Oculus products in Germany back in September. Whether it was the Federal Cartel Office or Facebook itself that imposed an anticipatory pause in sales until legal proceedings was not clear. 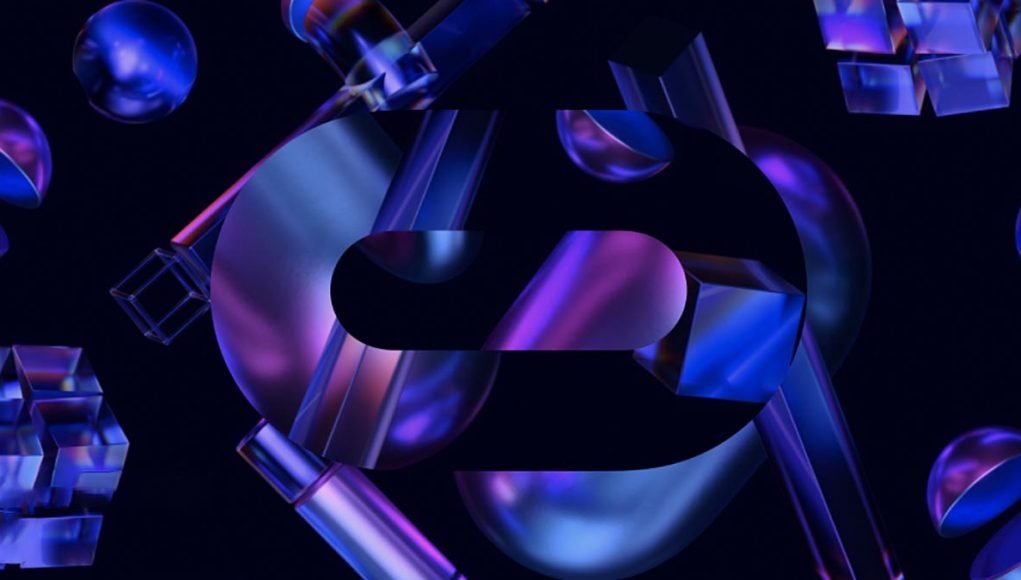 This is not the first time in Germany, Europe's largest economy, that Facebook has found itself in boiling water. The Federal Cartel Office imposed extensive restrictions on Facebook in early 2019 on the processing of user data and its role in the development of so-called 'super profiles' aimed at collecting and merging user data from its different products. In that country, litigation is still pending, but they set the next hearing at the Higher Regional Court of Düsseldorf for March 26, 2021.

If a similar situation occurs regarding Facebook VR devices in Germany, it is likely that clients cannot buy Oculus headsets directly for some time. In Germany, customers are currently only able to buy Oculus products from neighboring countries and import them for personal use.

In the meantime, Facebook is now also dealing with the U.S. Federal Trade Commission, which announced yesterday that it had sued with the U.S. District Court alleging similar anti-competitive practices that would make up an illegal personal social networking" monopoly.

An outcome of the suit could include spinning out Instagram and WhatsApp, the larger social networking properties of Facebook. Oculus did not name directly the suit, but the outcome of the case could have a wide range of repercussions for all business segments of Facebook.