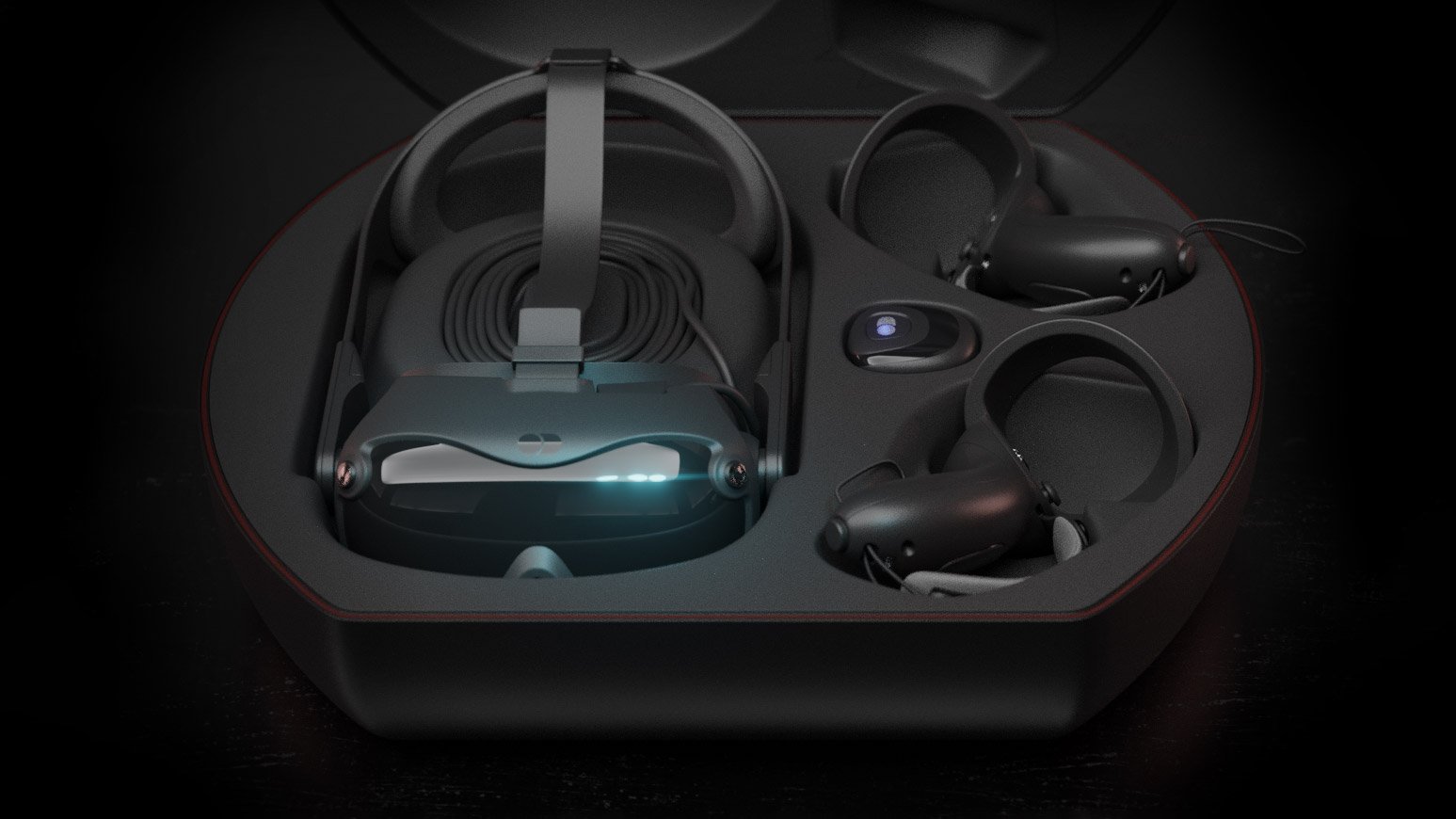 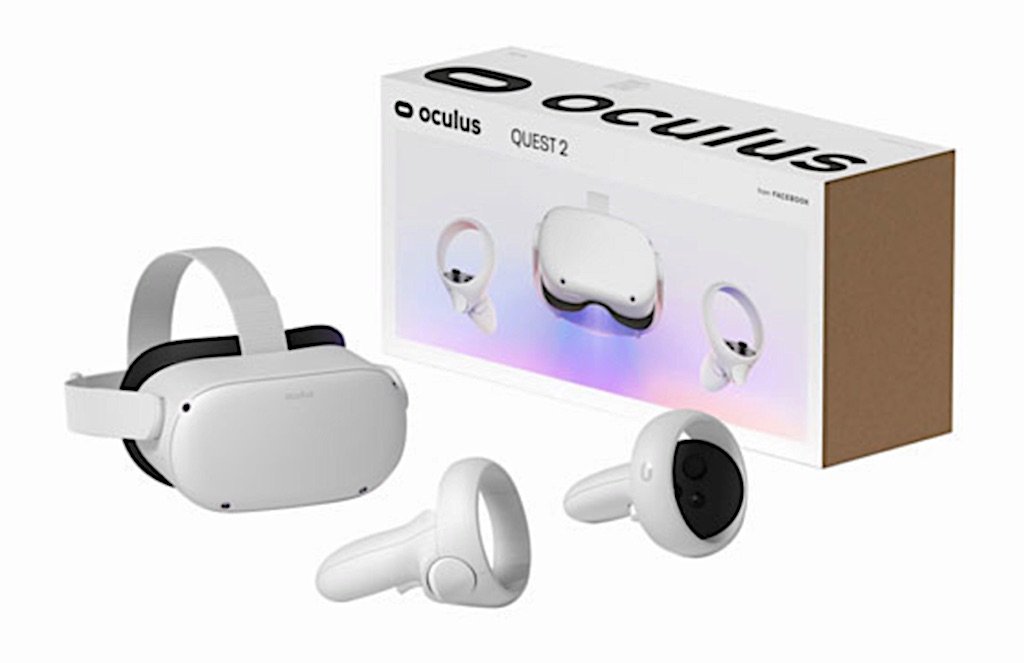 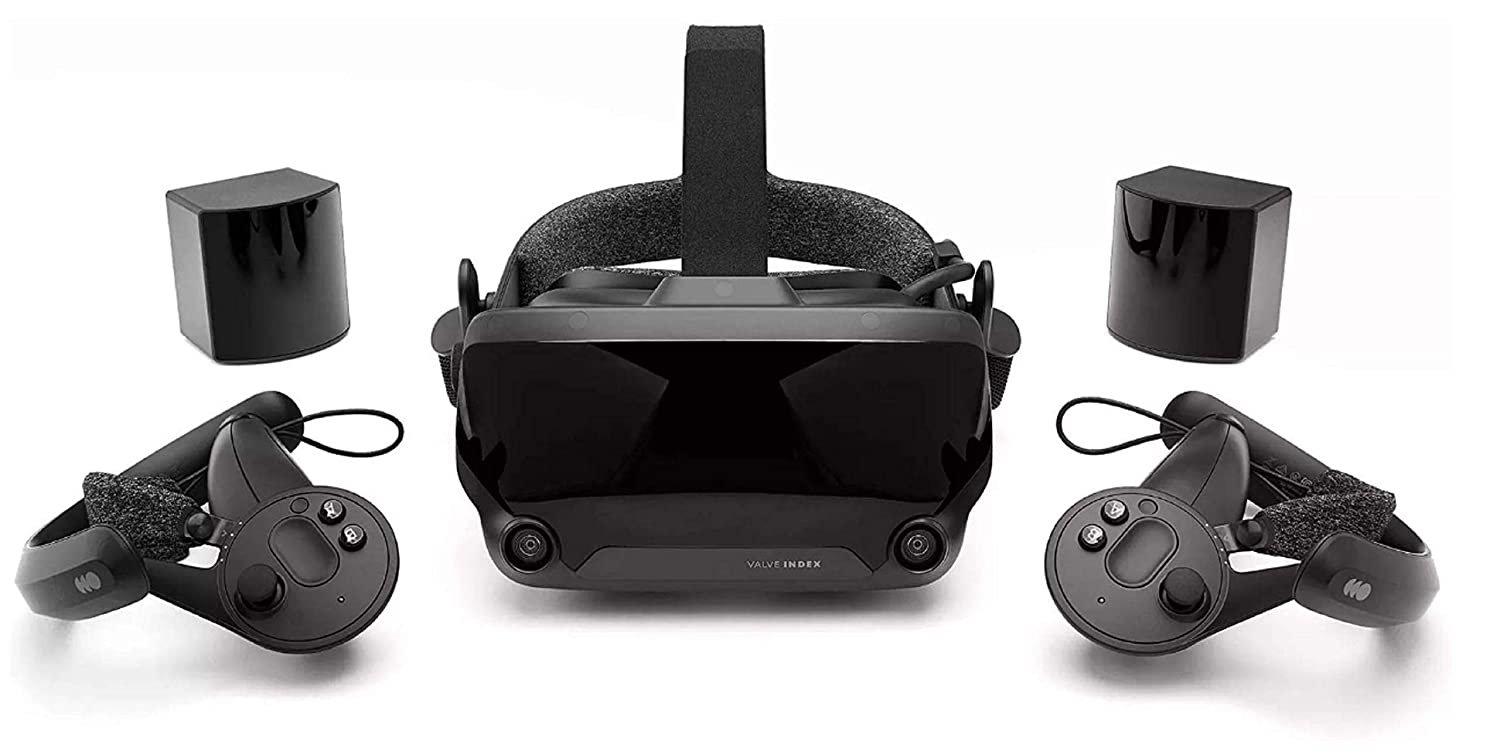 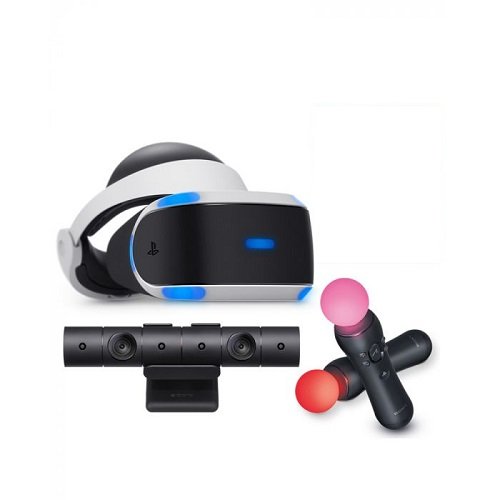 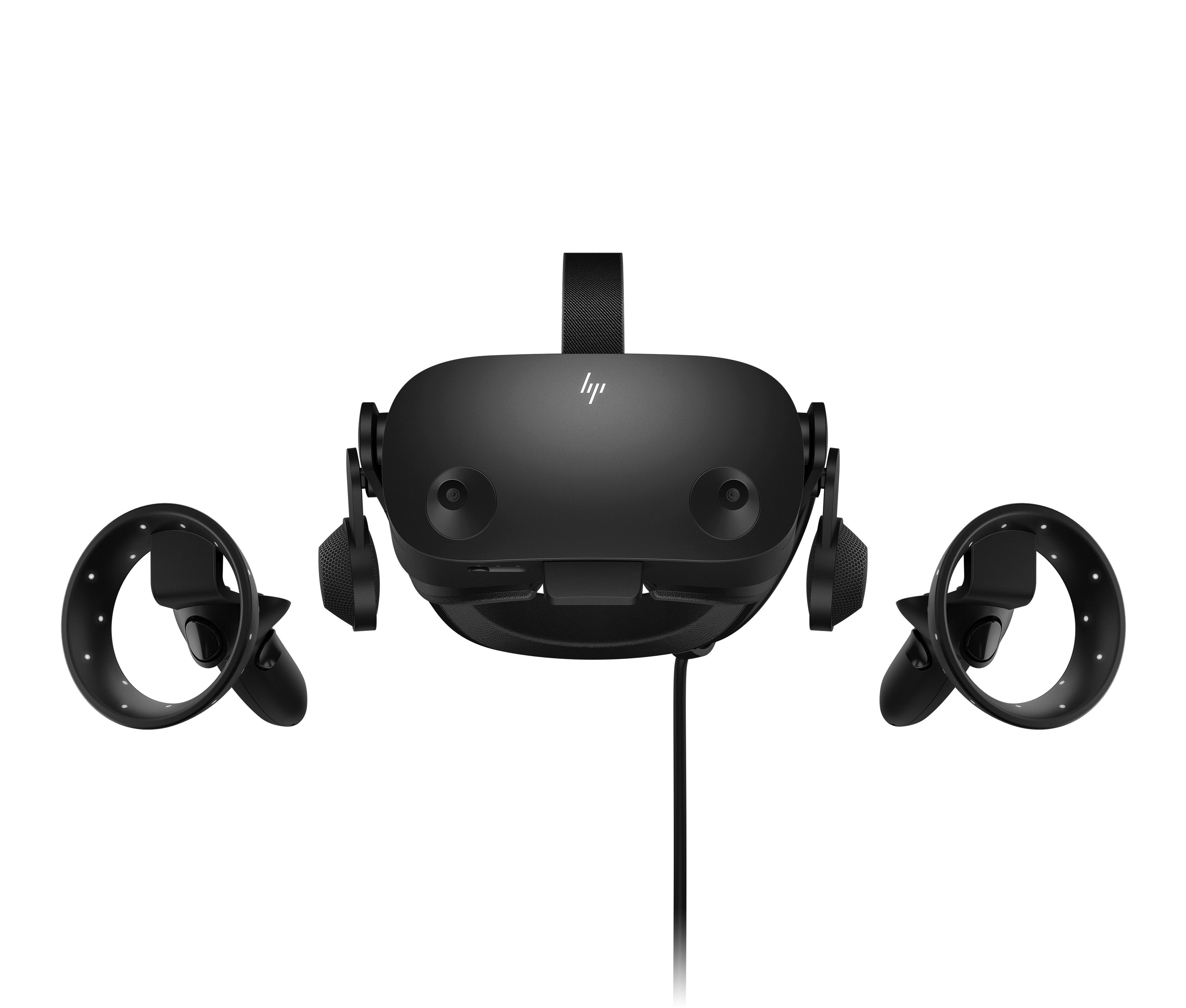 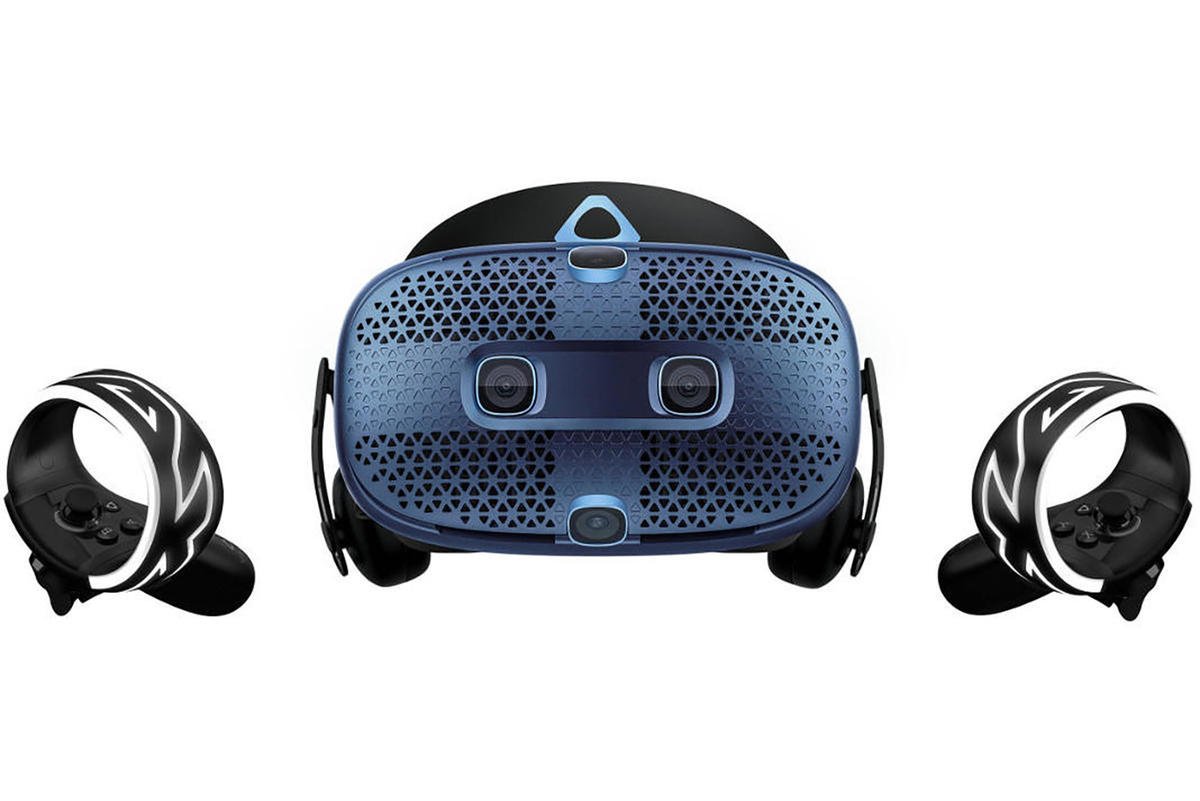 2021 vr glasses headset vr headset quest
Lynx R1 ‘Ramping Up Production’ As First Headsets Ship
Apple's upcoming Metaverse headset could be years ahead of the pack.
23 Augmented Reality Trends to Keep an Eye on for 2023