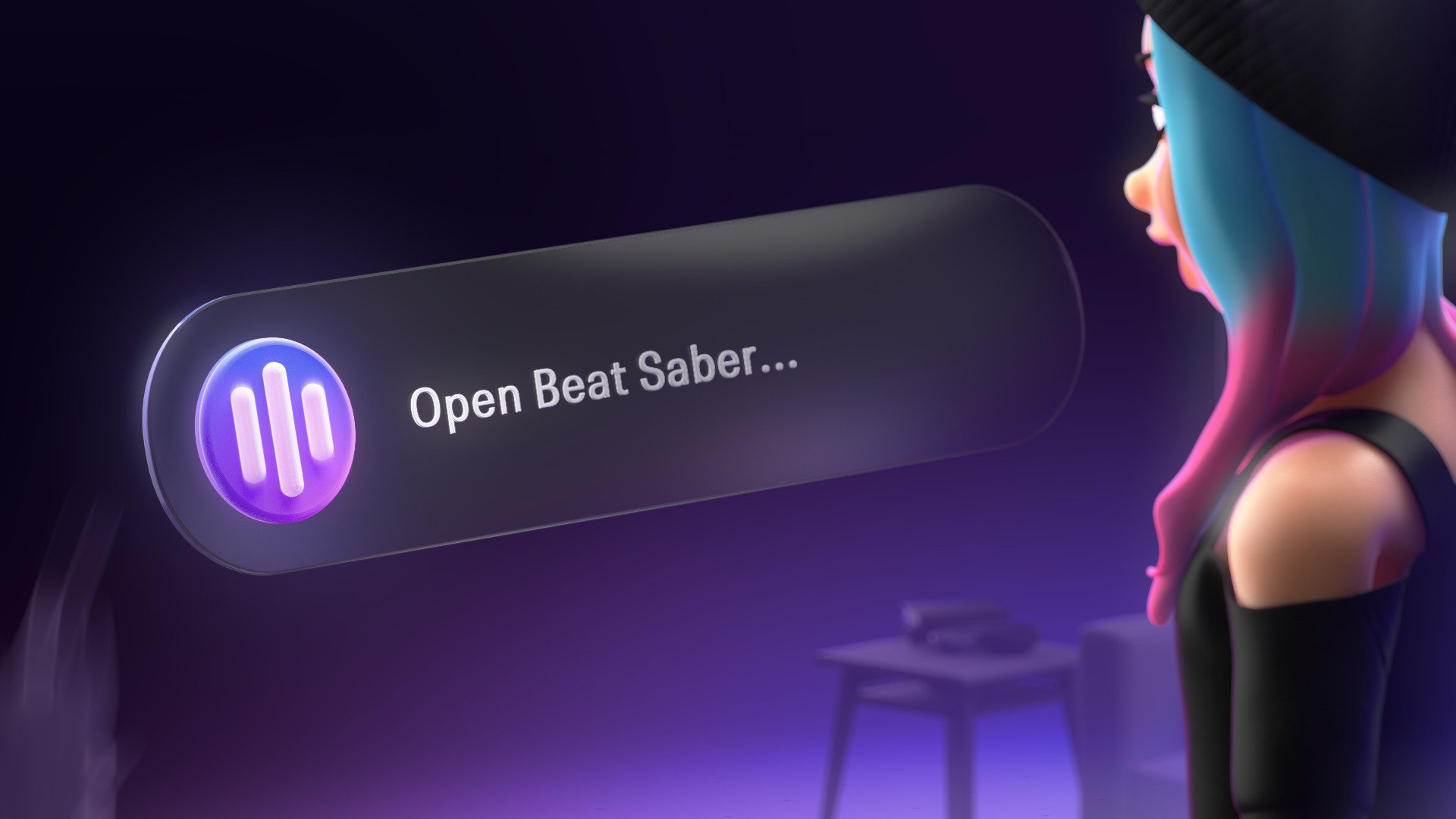 The Meta Quest 2 appears to be going through a growth: We've seen a slew of additional features arrive on Facebook's standalone VR headsets in the last few weeks, including multi-user support, app sharing, and, most recently, Couch mode. And the company finished with the twists and turns just yet. 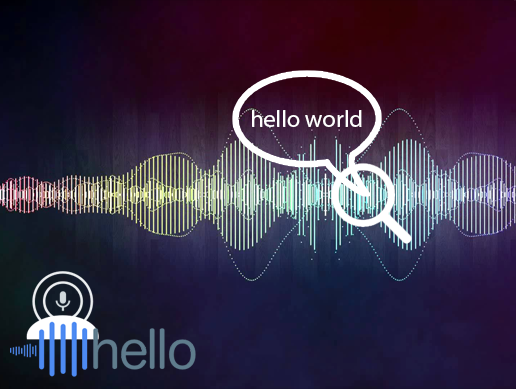 “Hey Facebook” will be available to Meta Quest 2 owners first, with OG Quest headsets following later. If you have a Facebook Portal, you can also use the wake phrase "Hey Facebook."