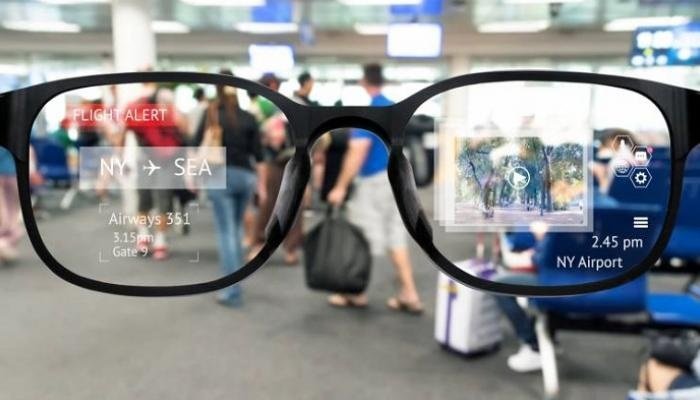 According to hardware chief Andrew Bosworth, Facebook Inc.'s planned smart glasses will arrive "sooner than later" in 2021, but will not feature the digital overlay technology associated with augmented reality. 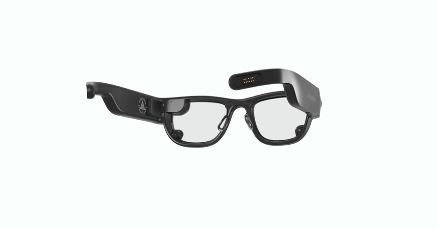 The glasses that are built in partnership with Ray-Ban and they will connect parent Luxottica Group SpA to a device, although users cannot overlay digital objects, a fundamental element of AR, into their real-world view.

"These certainly connected glasses, they certainly provide a lot of features, [but] we're quite coy about which features we provide precisely," Bosworth said. We're excited, but we don't want to over-hype it, either. We don't even call it augmented reality, we just call it "intelligent glasses," he added. 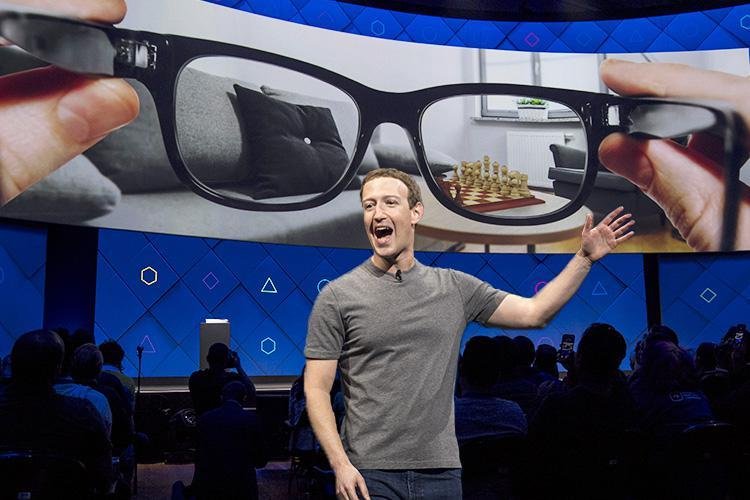