Facebook and BMW have teamed up to test augmented reality glasses in automobiles. 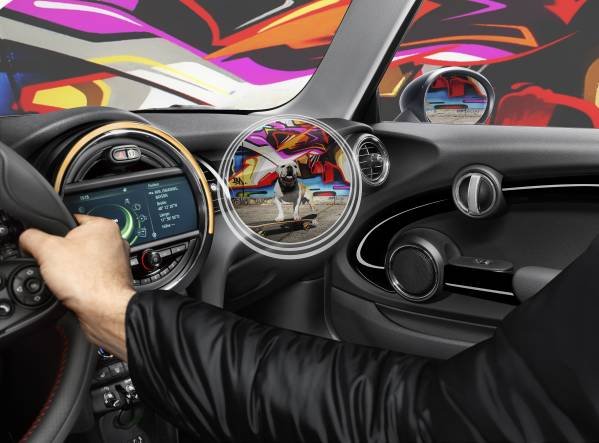 With a new relationship with BMW, Facebook is expanding the test of its Project Aria glasses. BMW will receive a limited number of Facebook's Project Aria research glasses as part of the deal, which it will test near Facebook's Mountain View headquarters.

In a blog post published Thursday, the business wrote, "We believe that AR glasses could eventually help drivers navigate their environment." "Before we can get there, partners like BMW want to see how AR technology can be integrated into tomorrow's cars."

It's worth mentioning that the BMW Project Aria device doesn't provide a fully immersive augmented reality experience. Cameras and other sensors are included in the Aria glasses, but there are no screens. Project Aria was first unveiled during Facebook's Connect conference in 2020. "The goal is to collect data sets from the perspective of a human head, which will hopefully help us figure out what sensors we need," Facebook Reality Labs director Andrew Bosworth explained at the time. 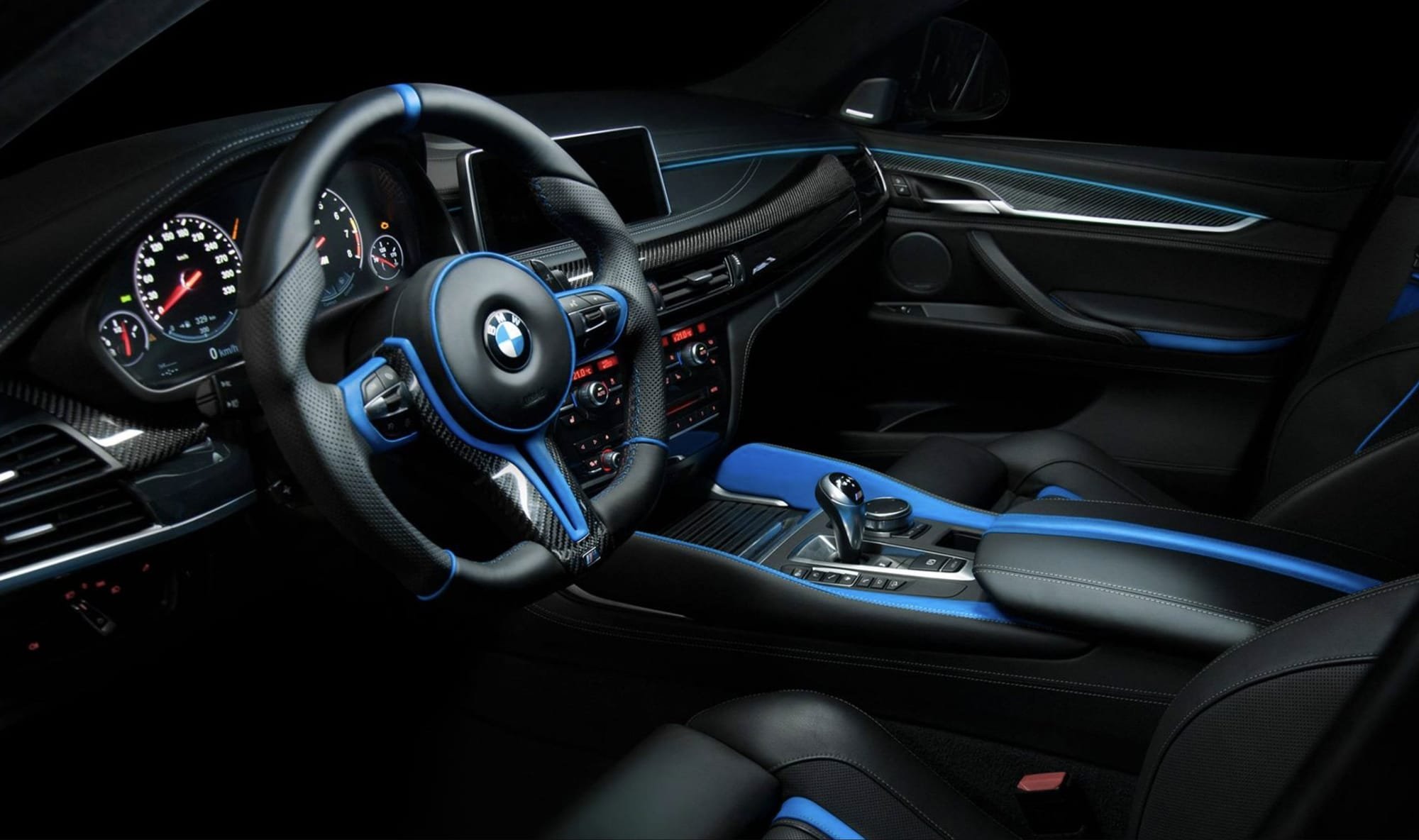 By scrubbing video footage to hide faces and other identifying traits, Facebook hopes to reduce any potential reaction against this form of data collecting. The same applies to any footage captured by BMW staff; additionally, BMW will place stickers on the cars used to test Aria to alert passers-by that video is being recorded.

Facebook also said on Thursday that Project Aria tests will be expanded in the coming months, increasing the total number of devices used to 3,000.