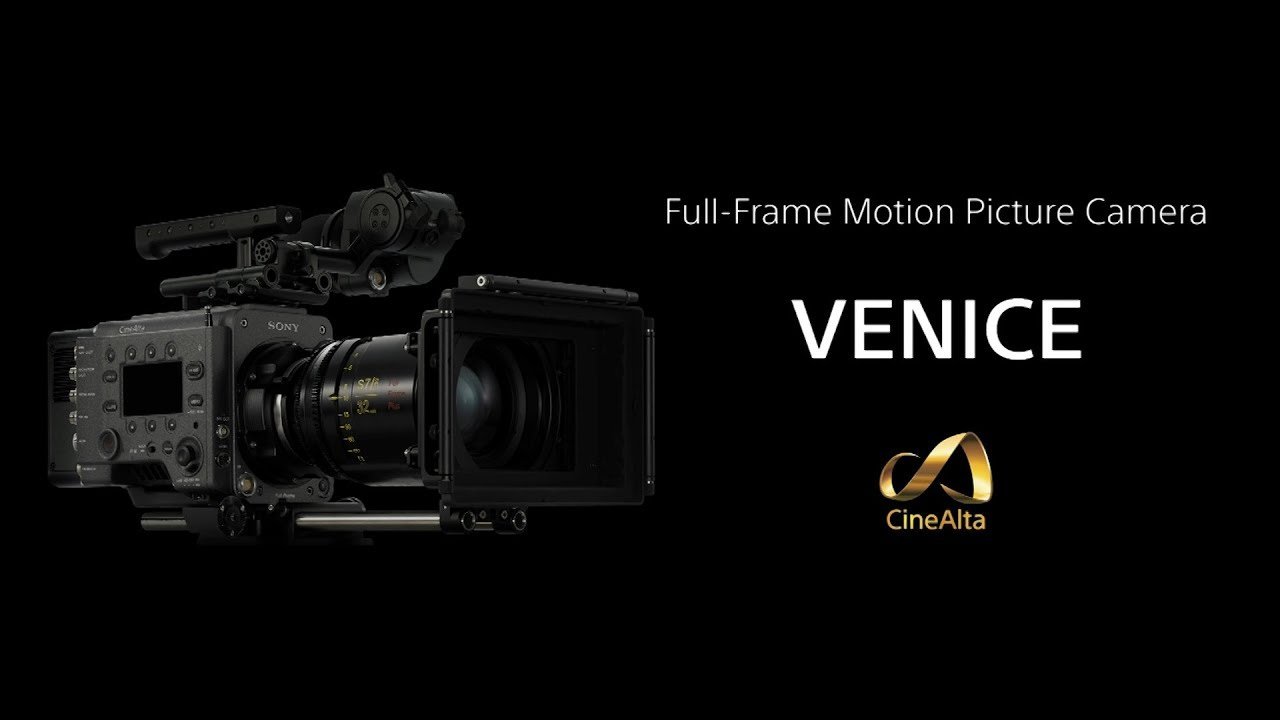 "What's been interesting to see is how believable the images you see on the new panels, because of the resolution, because of the color accuracy. When we see it through the VENICE camera, the fact that these two are matched well together, really does make you believe you're looking at a realm image as oppose to a total illusion...which is basically what virtual production is,"

The new Crystal LED B-series displays were created specifically for VP environments, according to Sony, to help power the new era of filmmaking and content creation, but the possibilities are limitless. They can be used in the future for games as well as a new wave of interactive experiences.

Outside of filmmaking, Sony's cameras have a lot of potential, and Epic Games plans to use the new VENICE cameras to help realize its metaverse vision.

Even Sony Pictures is excited about the metaverse.

"I'm excited about the next level of [synergy between Sony and Sony Pictures], what's next beyond virtual production because I think when we talk about the Metaverse, and VR, and a lot of the other products that start to come along...a lot of what we're doing in virtual production is completely applicable to that,"

Kim Liberi, Epic's CTO, also shares some off-the-cuff thoughts on the metaverse and how Sony's new technology could help bring it to life:

"Game consoles and video gaming are another environment in which we live and play. I'd like to see events that bring the virtual world into the real world and the real world into the virtual world at the same time. I believe there is a lot of room for innovation in terms of simultaneous events, actor and character digitization, and cinematography, all of which could be combined to create a sort of entertainment metaverse."

VENICE Camera VR AR MR XR Sony metaverse vr games
Is it Possible for Me to Invest in the Metaverse?
Forget the metaverse — Labster raises $47m to build the ‘eduverse’
body's naturally ions used in to transmit data wirelessly.