Did the corona virus hit or help the realm of virtual reality? 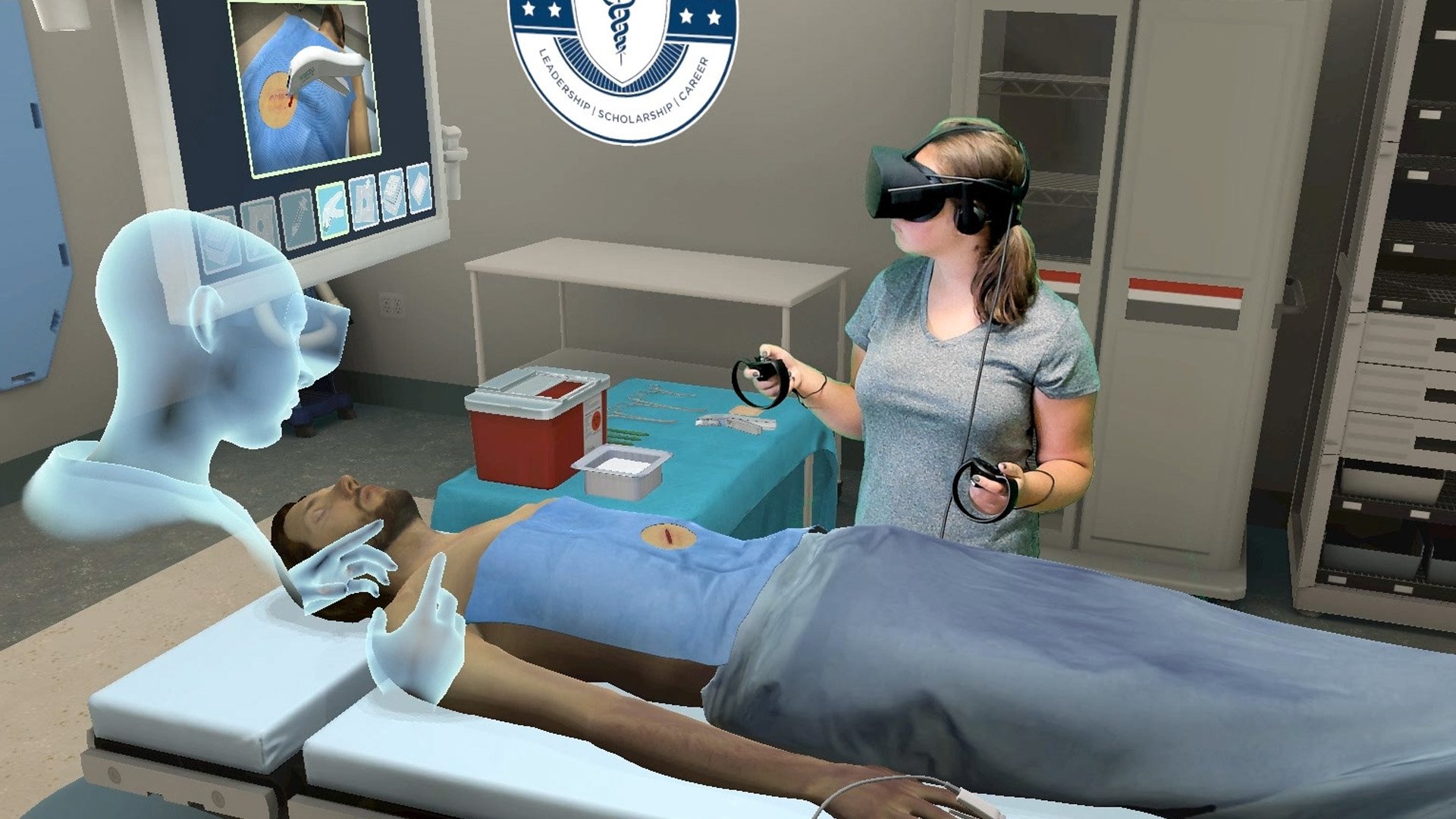 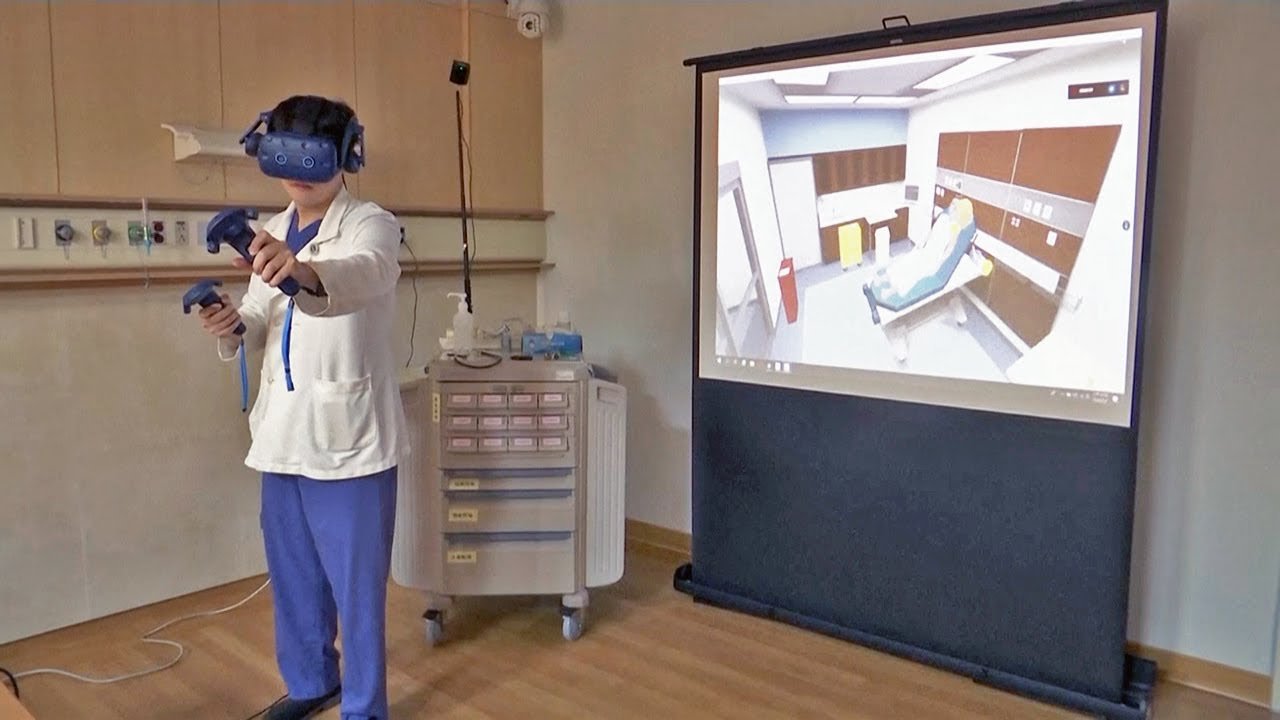 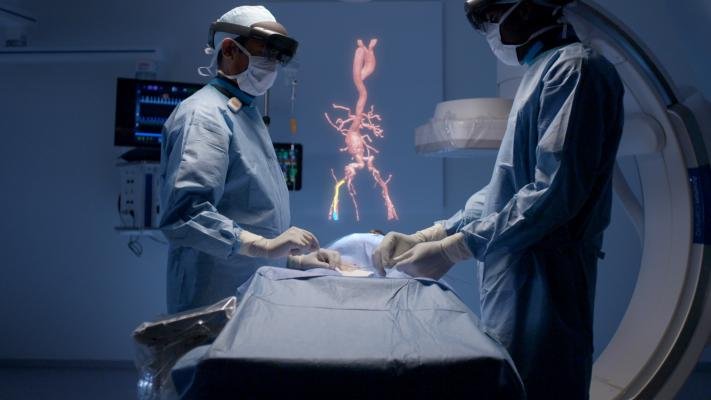 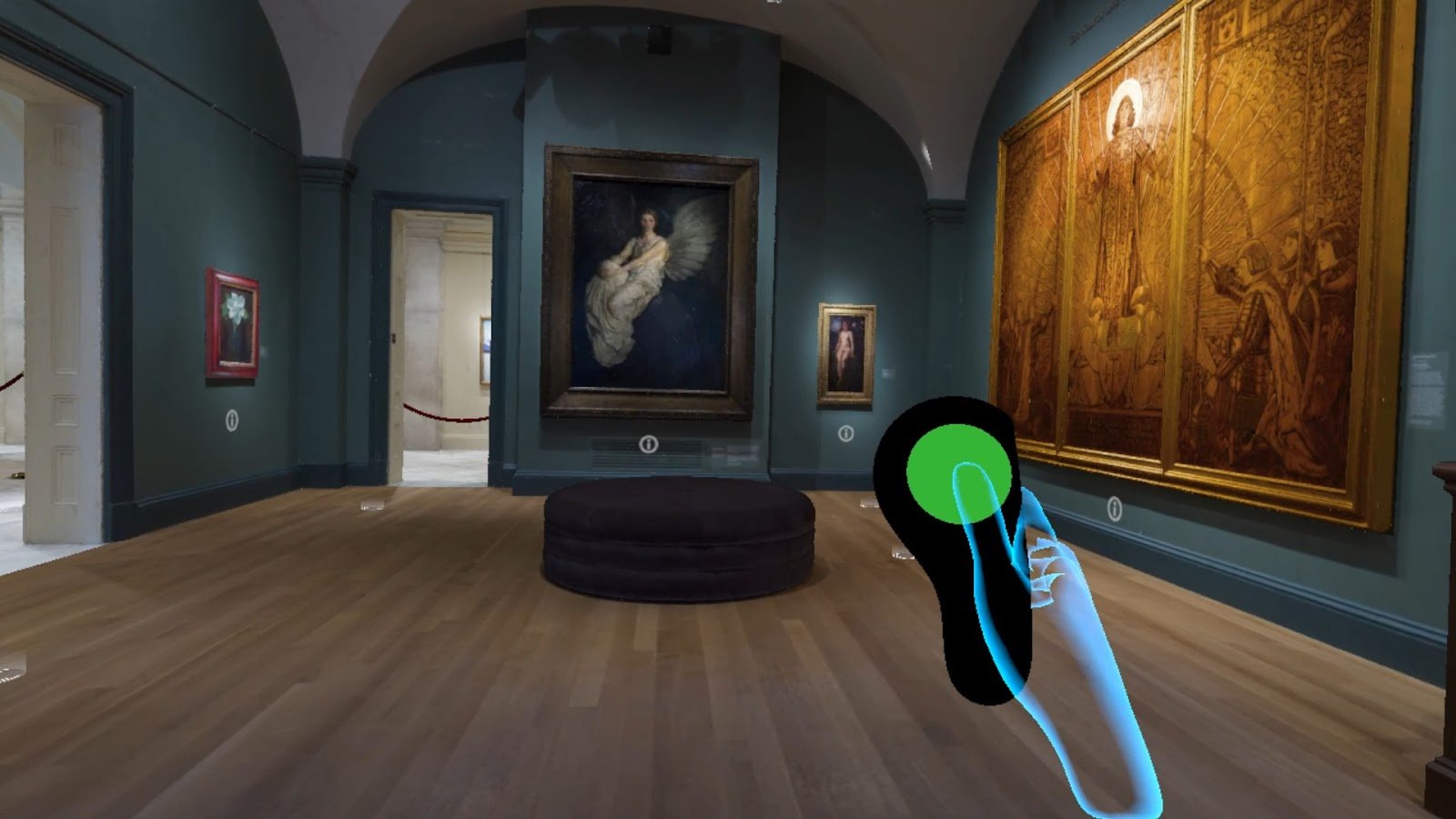