Boeing wants to build its next airplane in the 'metaverse' 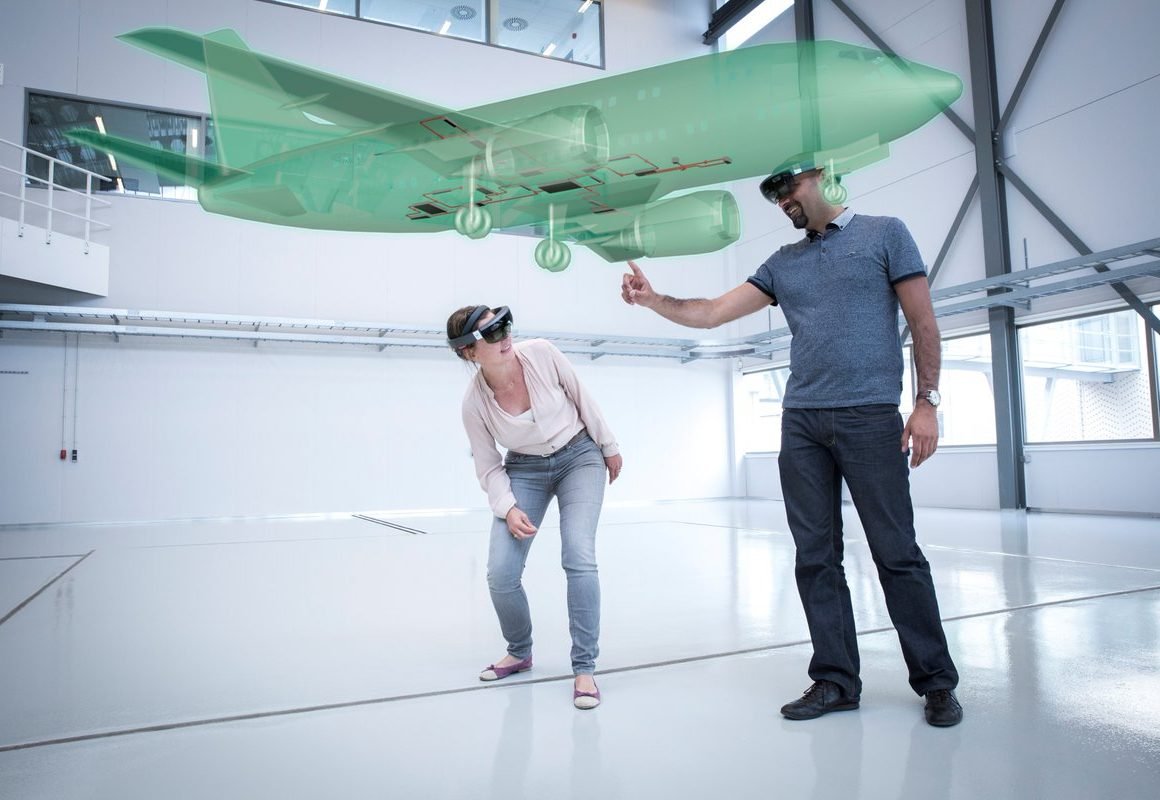 Immersive 3D engineering designs will be twinned with robots that speak to each other in Boeing Co.'s (BA.N) factory of the future, while mechanics around the world will be linked by Microsoft Corp.'s $3,500 HoloLens headsets (MSFT.O). It's a taste of a bold new Boeing strategy to bring together sprawling design, production, and airline services operations under a single digital ecosystem in as little as two years.

Critics claim that Boeing has made similar bold promises about a digital revolution before, with mixed results. However, as the company faces multiple threats, insiders say the overarching goals of improving quality and safety have taken on greater urgency and significance. After the 737 MAX crisis, the plane maker is fighting to reclaim its engineering dominance in 2022, while also laying the groundwork for a future aircraft program over the next decade - a $15 billion risk. It also hopes to avoid future manufacturing issues, such as the structural flaws that have plagued its 787 Dreamliner in recent months. 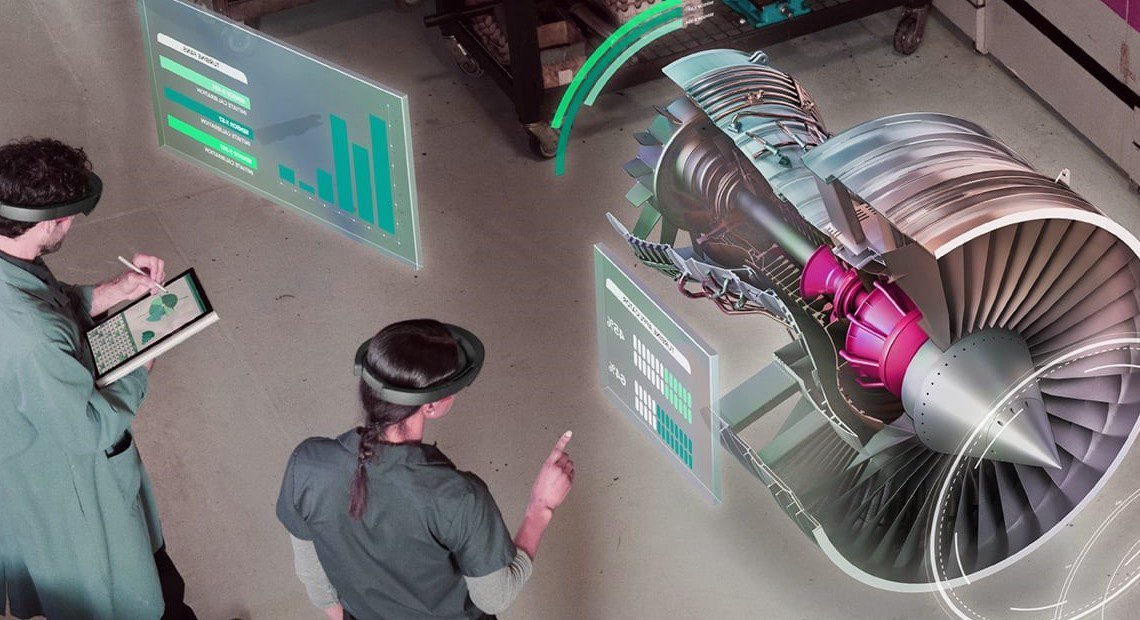 Critics claim Boeing has made similar bold promises about a digital revolution before, with mixed results. However, as the company tackles multiple threats, insiders say the overarching goals of improving quality and safety have taken on greater urgency and significance. After the 737 MAX crisis, the plane maker is fighting to reclaim its engineering dominance in 2022, while also laying the groundwork for a future aircraft program over the next decade - a $15 billion bet. It also hopes to avoid future manufacturing issues like the structural flaws that have plagued its 787 Dreamliner in recent months.

Guillaume Faury, the CEO of Airbus and a former head of automotive research, has pledged to "invent new production systems and leverage the power of data" to improve the company's industrial system. Boeing's approach has so far been characterized by incremental advancements within specific jet programs or tooling, rather than the systemic overhaul that Hyslop is pushing for now.

The push by both plane titans is emblematic of a global digital revolution, as automakers like Ford Motor Co (F.N) and social media companies like Facebook parent Meta Platforms Inc (FB.O) shift work and play into an immersive virtual world known as the metaverse. So, how does the metaverse work in aviation? It's a shared digital space that often uses virtual reality or augmented reality and is accessible via the internet. Boeing's holy grail for its next new aircraft, like Airbus's, is to create and link virtual three-dimensional "digital twin" replicas of the plane with a production system that can run simulations. 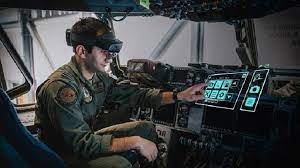 The digital mockups are supported by a "digital thread" that connects every piece of information about the plane since its conception - from airline requirements to millions of parts to thousands of pages of certification documents - and reaches all the way down the supply chain. Reforming antiquated paper-based practices could result in significant change. According to Hyslop, more than 70% of quality issues at Boeing can be traced back to a design flaw.

Such tools, according to Boeing, will be critical in getting a new aircraft from concept to market in as little as four or five years. "You'll get better speed, better quality, better communication, and better responsiveness when problems arise," Hyslop said. "When the supply base's quality improves, the airplane assembly goes more smoothly, and rework is minimized, the financial performance improves as well."

"EXTREMELY DIFFICULT CHALLENGE" Despite this, the plan faces significant obstacles. Skeptics point to issues with Boeing's 777X mini-jumbo and T-7A RedHawk military training planes, both of which were developed using digital tools. Boeing has also prioritized shareholder returns over engineering dominance, and continues to cut R&D spending, according to Teal Group analyst Richard Aboulafia. "Is it worthwhile to pursue?" "Certainly," Aboulafia said. "Will it be able to solve all of their problems?" No." Spirit AeroSystems (SPR.N), an aircraft parts manufacturer, has already invested in digital technology. 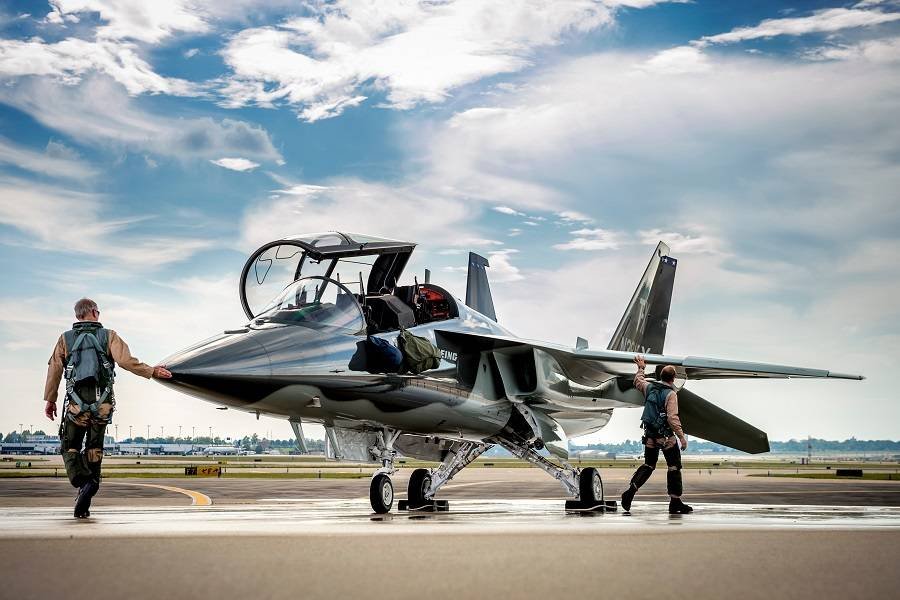 Dassault Systèmes, a French software company, has partnered with major planemakers (DAST.PA). Hundreds of smaller suppliers, on the other hand, lack the financial and human resources to make large leaps. The MAX and coronavirus crises, which followed a decade of price pressure from Boeing or Airbus, have weakened many. "They're going to specify not only what hardware we can buy, but also all this fancy digital junk that goes on top of it?" one supply chain executive wondered. 'IT'S A LONG GAME,' says the narrator. Boeing has realized that digital technology is not a panacea in and of itself. According to industry sources, it must be accompanied by organizational and cultural changes throughout the company.

Boeing recently appointed Linda Hapgood, a veteran engineer, to lead the "digital transformation," which, according to one industry source, was supported by more than 100 engineers. Hapgood is best known for converting black-and-white paper drawings of the 767 tanker's wiring bundles into 3-D images, then arming mechanics with tablets and HoloLens augmented-reality headsets. According to one insider, quality has improved by 90%.

In her new position, Hapgood hired engineers who worked on a digital twin for the now-defunct NMA midmarket plane. She's also drawing on the MQ-25 aerial refueling drone and the T-7A Red Hawk for inspiration. Following a model-based design, Boeing "built" the first T-7A jets in simulation. In just 36 months, the T-7A was on the market. Despite this, the program faces parts shortages, design delays, and additional testing requirements.

Boeing has a head start with its 777X wing factory in Washington state, which was the first to use digital layout and robot optimization. However, the overall program is years behind schedule and is beset by certification issues. "This is going to take a long time," Hyslop said. "Each of these initiatives addressed a different aspect of the problem. But now we want to do it from beginning to end."