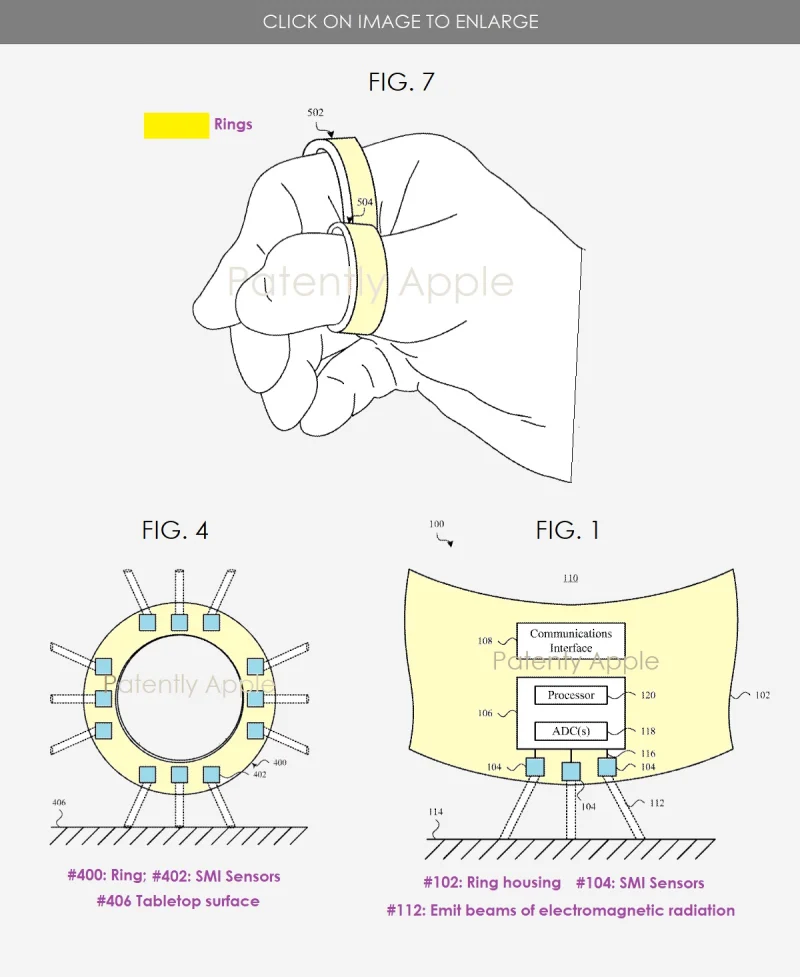 Apple is in the advanced stages of developing a virtual reality (VR) headset, which is no longer news. Several leaks have surfaced, revealing the design and operation of the innovative device which will undoubtedly be a major statement by Apple when it finally released. Apple's virtual reality controller. 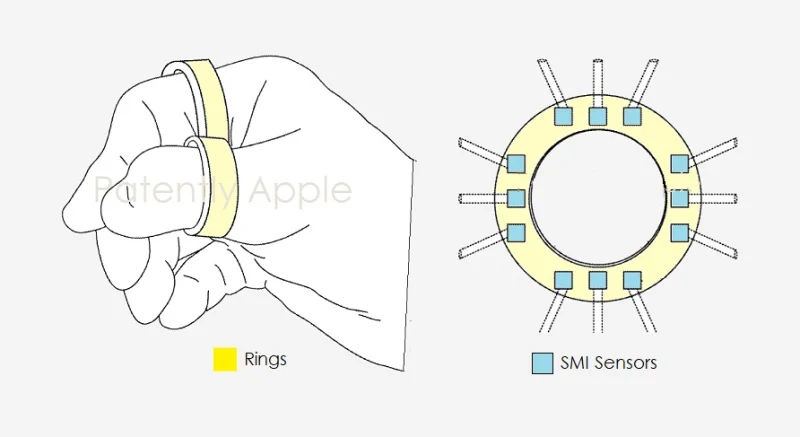 A recent slew of patents got by Apple and spotted by Patently Apple has brought the VR headset back into the spotlight, as the patents point to how the headset can controlled via a couple of rings worn on the fingers, implying that hand tracking controls for the device are a possibility.

Although a patent does not provide definitive information about an upcoming product, it provides important hints about the product's potential design or operation, and Apple's patents for the VR headset are no exception.


Apple's virtual reality headset
When carefully pieced together, the leaks and patents reveal that the Apple headset has mixed reality (MR) and augmented reality (AR) capabilities besides virtual reality (VR), demonstrating the device's overall versatility. Apple's patent, titled "self-mixing interferometry-based gesture input system including a wearable or handheld device," could thus refer to the VR headset's control apparatus, which would comprise two rings worn on the thumb and index fingers. Finger movements would thus serve as inputs for subsequent applications in any of the spheres, including VR, AR, and MR. Alternative reality is a new technology that has a lot of promise in the tech world, and several manufacturers are looking into developing it.

While more developments in the evolution of the VR headset are awaited, Apple has yet to make any statement about the product, nor has it confirmed that it is in development. However, given the company's ongoing battle with trade secret leaks, this is a reasonable response.