Apple virtual reality goggles will reach the consumer in the 2021 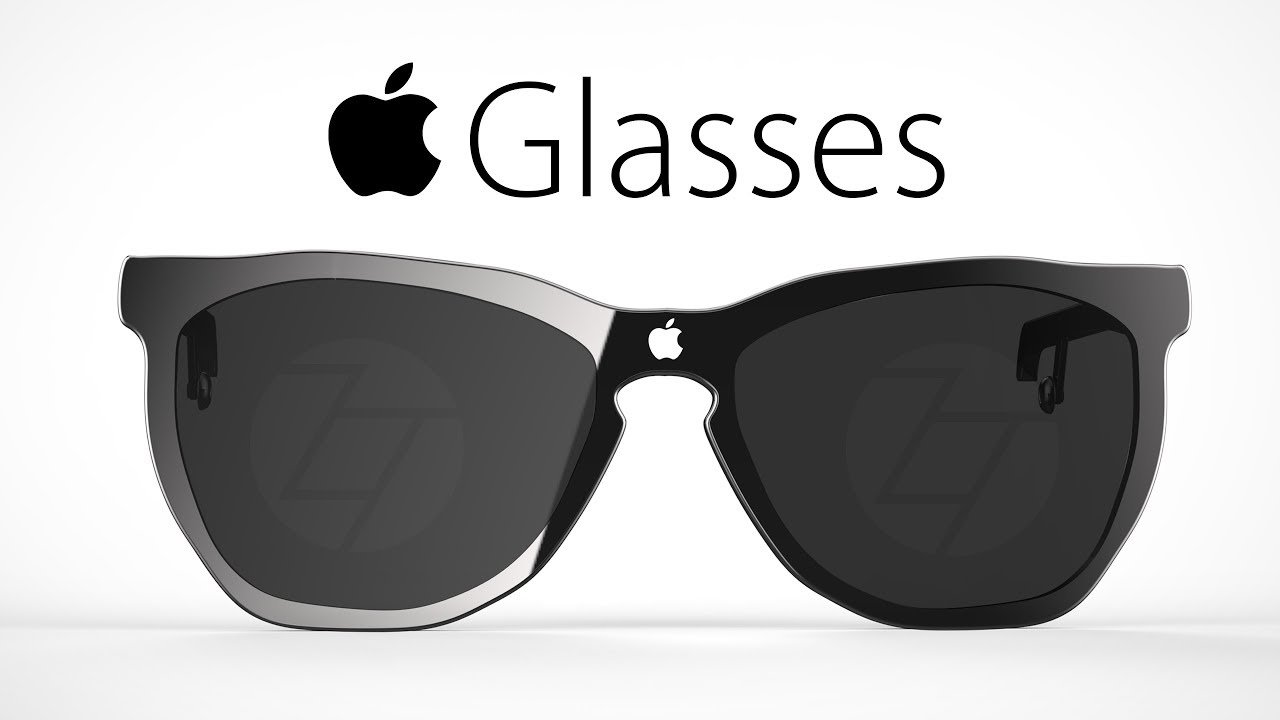 Less than a week after CEO Tim Cook announced that AR "is about to change everything," Bloomberg reporter Mark Gorman (a common source of early and credible Apple information) is now reporting, from anonymous sources, that the company will have AR laminated reality glasses - 2019, with the official launch in 2021.

In recent years, Apple has established a team of tech and entertainment industry veterans, with resumes that include working with HoloLens, Meta, Oculus, NASA, among others, to work on the company's efforts in the AR field. Incidentally, Apple has also gained several startups to contribute to these developments, including Play by Media, whose technology has contributed to the Arkit platform.

You may also be interested in: FACEBOOK'S AUGMENTED REALITY GLASSES WILL BE LAUNCHED IN 2021 'SOONER THAN LATER'

Why does it take Apple so long?

Given Apple's track record of giving first place in terms of market speed in favor of "the best there" in terms of quality, we should expect Apple to take the time to do it right.

Not that Apple has not made progress, as the company has also filed several patents for AR hardware. Other reports refer to prototypes that are in the test phase.

"I think people agree that this is inevitable, and at some point we will all be very immersive in AR and VR experiences, and it will be available on a huge scale, but there are significant technological hurdles, especially for a great AR and hardware technology experience that must be overcome."