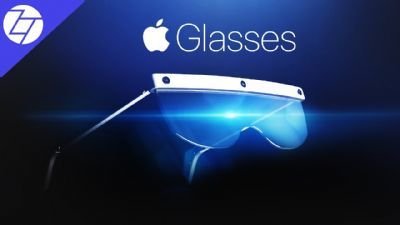 Apple has quietly recruited vr / ar experts under the radar for years. When will we see their integrated reality glasses? 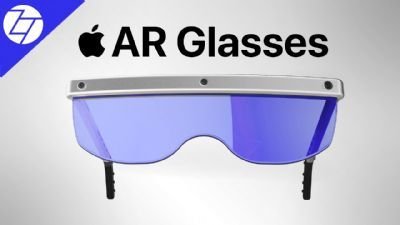 Apple has quietly recruited vr / ar experts under the radar for years when will we see their integrated reality glasses? Apple ar glasses Apple is developing ar glasses Apple is currently working on integrating AR and VR goggles
Things That Are Preventing You From Becoming Wealthy in VR Stock Market
Sony is announcing the new PlayStation 5 virtual reality headset
The landing of the Perseverance rover in VR IS immersive and enhanced.