A marine biologist is using virtual reality to save the world 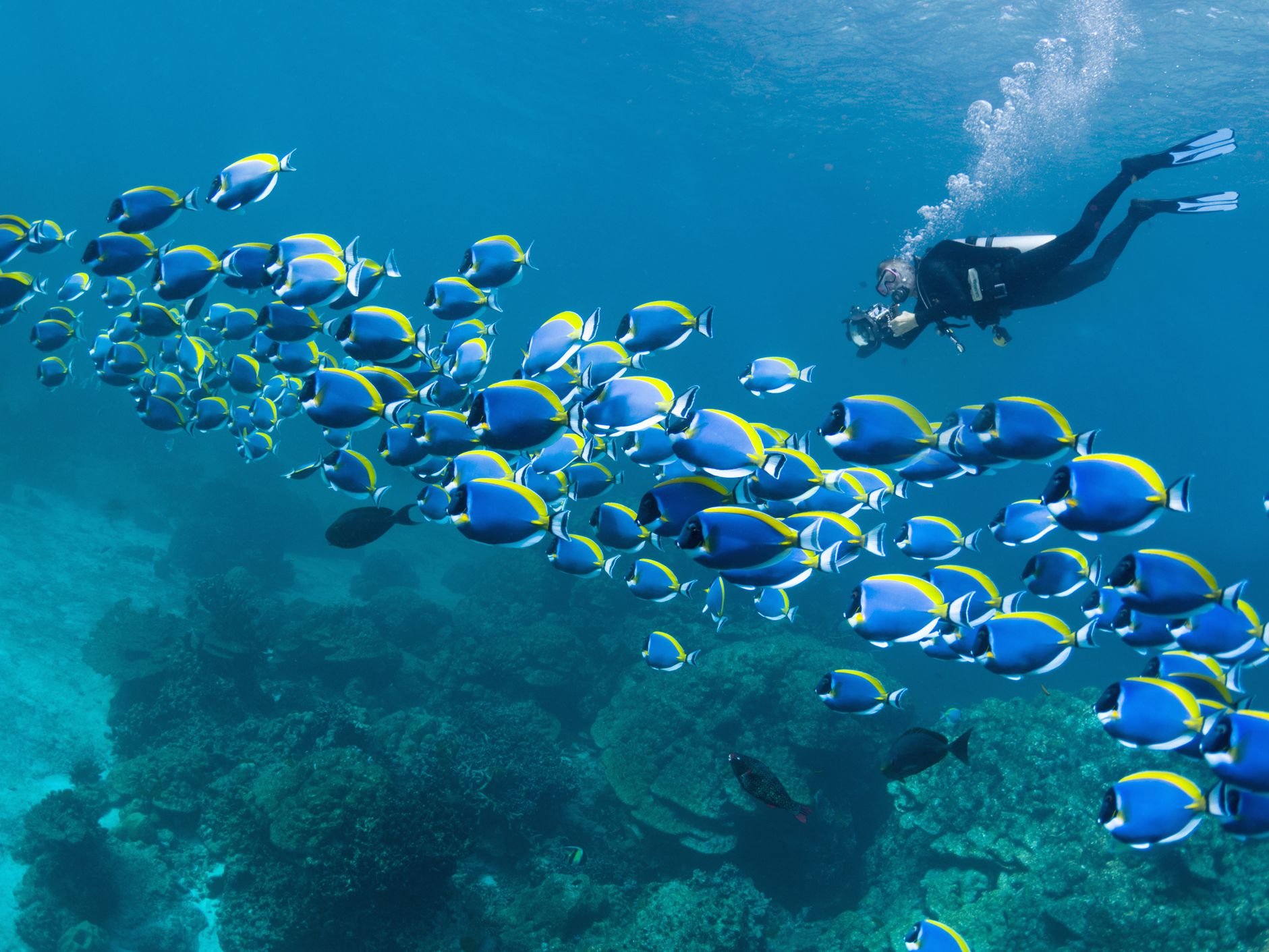 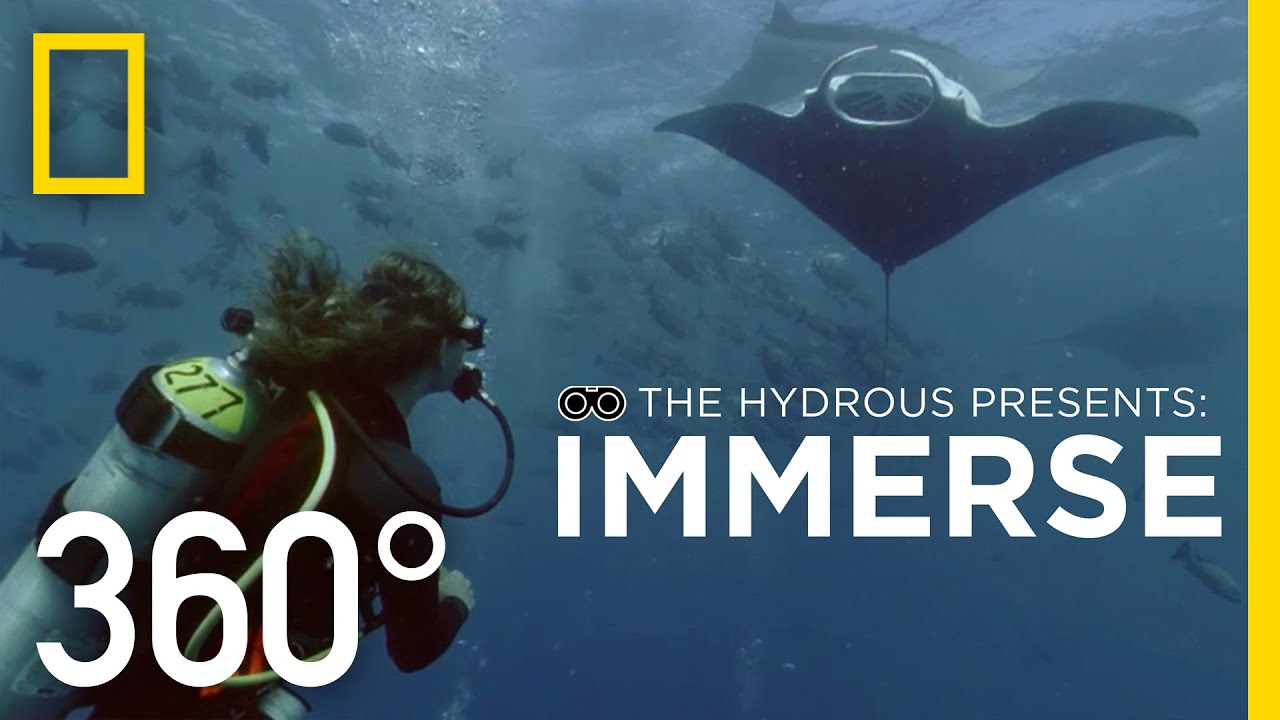 The San Francisco-based collective of scientists, filmmakers, and divers is taking people on immersive virtual dives to create a sense of "bring the ocean to everyone." raising awareness of reef damage and inspiring action to protect our seas. Through her non-profit, The Hydrous, Woolsey is using virtual reality to "universal ocean empathy," 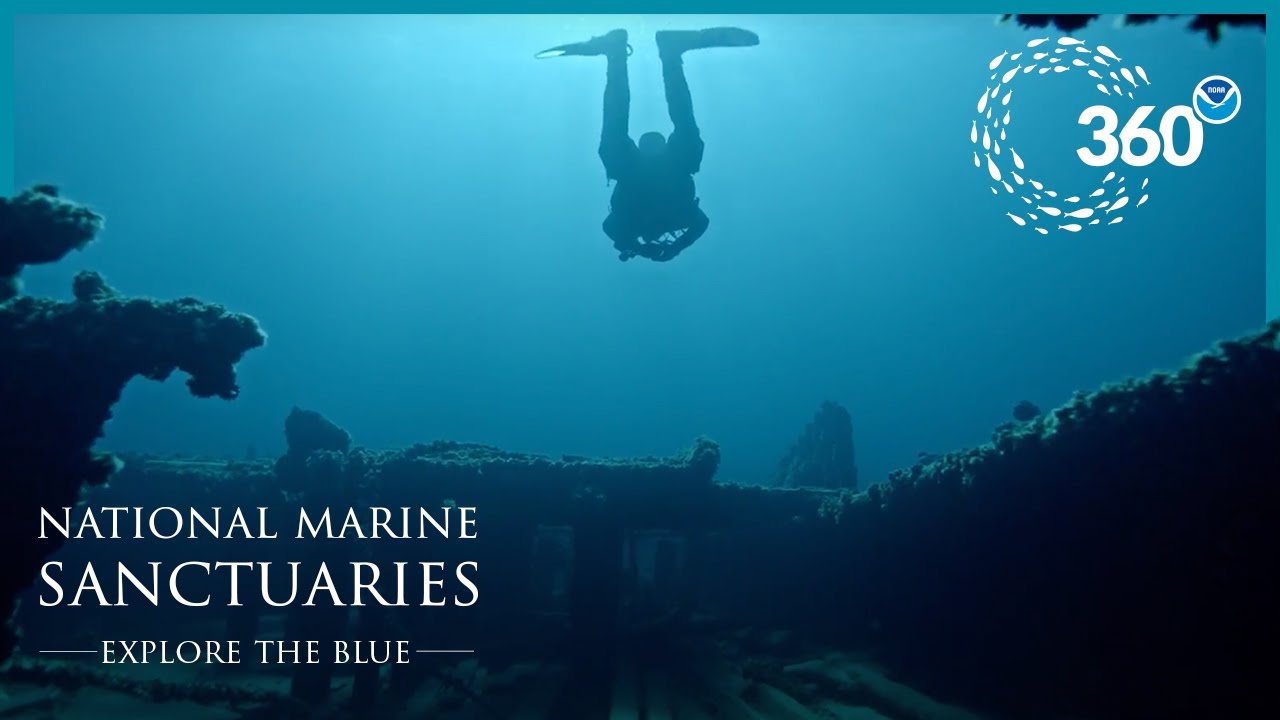 Before witnessing the reefs' deterioration, they swim alongside manta rays, sea turtles and sharks. Experience often elicits powerful responses. "As soon as people take off that headset and look me in the eye, they want to tell me a story about their ocean experience," Woolsey says. "It's that human connection to our ocean that will solve our ocean problems."
"Immerse" premiered at the 2017 International Ocean Film Festival and has won awards, including the Official Selection of EarthX Film 2019. Woolsey has also led live virtual dive events at the National Geographic VR Theater in Washington in 2019, including guiding 450 participants. 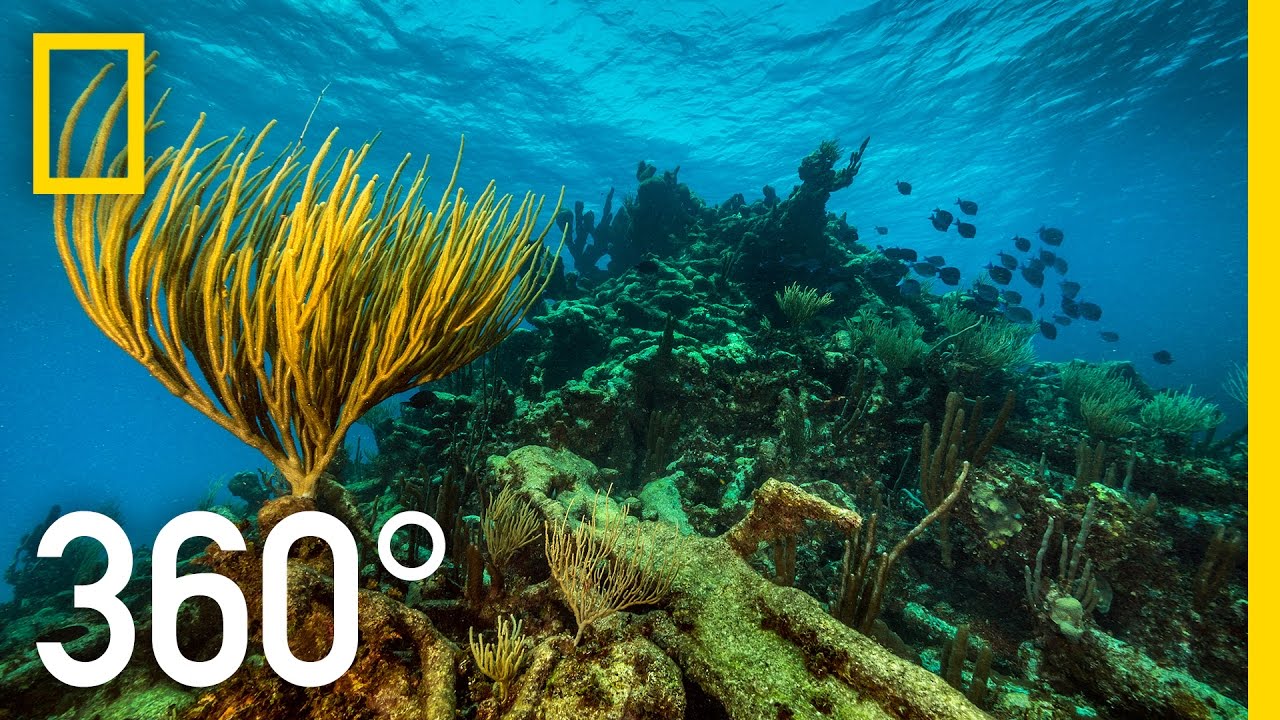 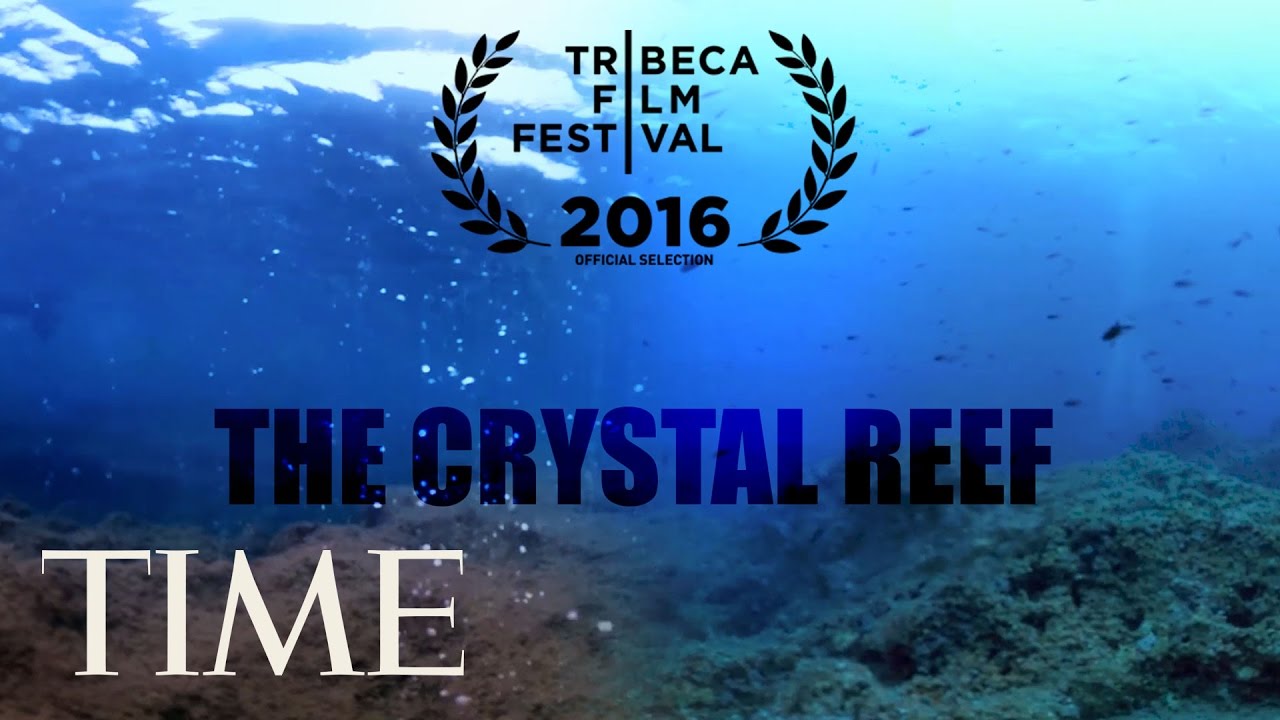 Woolsey's message about our oceans, ultimately, is positive. VR technology not only shows the state in which our oceans are, but how they recover. It is this that, after the experience, Woolsey says people take away with them. She says, "When we ascend, we ascend with a message of hope that we bring back to land,"