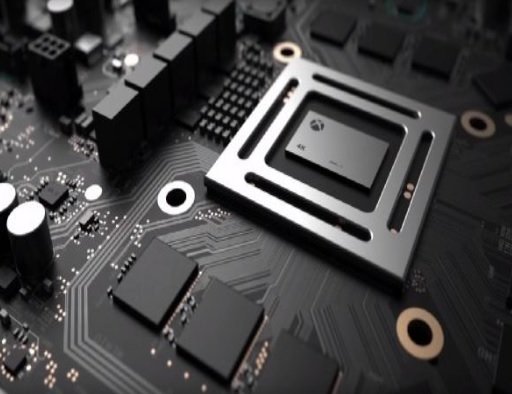 Microsoft Enterprise Virtual Reality Goggles, which should be out soon, are still a Microsoft secret, but the images we allegedly received from our US source are supposed to show a photo leaked from a Microsoft virtual reality developer conference on Microsoft's virtual reality project, Neo Project.

The images were sent to us by an Israeli who claims to be part of the Microsoft VR development team, which wishes to remain anonymous.

He claims that Microsoft has already started showing off in limited circles, the Neo project retains complete confidentiality, but at the conference they presented the new binoculars' capabilities to encourage excitement.

Details are rare at the moment, but we have the following specifications:

Not much information is known at this time, but be sure that as soon as we are of course we will bring you updates as soon as we receive them. Keep following.

- Exclusive to the Xbox One

Virtual Reality Glasses Ex Box One has no such plan either, but anyone with enough time in the field remembers the Neo project.

But don't worry, the results of this project are with us everywhere.

Since Microsoft invests entirely in Holulence 2, it is currently the leader in the field, many virtual reality companies are using Microsoft technologies.

Unfortunately, there is no change in the subject of virtual reality glasses to Ex Box at the time of writing this article.

Who remembers Project Neo ? virtual reality glasses for Xbox only the virtual reality elders.
Defending against corona, buying online masks and protective equipment, what are the differences between the masks? What is the difference between N95 and KN95?
We are all in a panic from the corona virus, way ?, not for any reason. The corona virus threatens humanity, especially considering that it will take a year or more To find a vaccine.
Up your Facebook experience with Virtual reality New oculus quest 2!