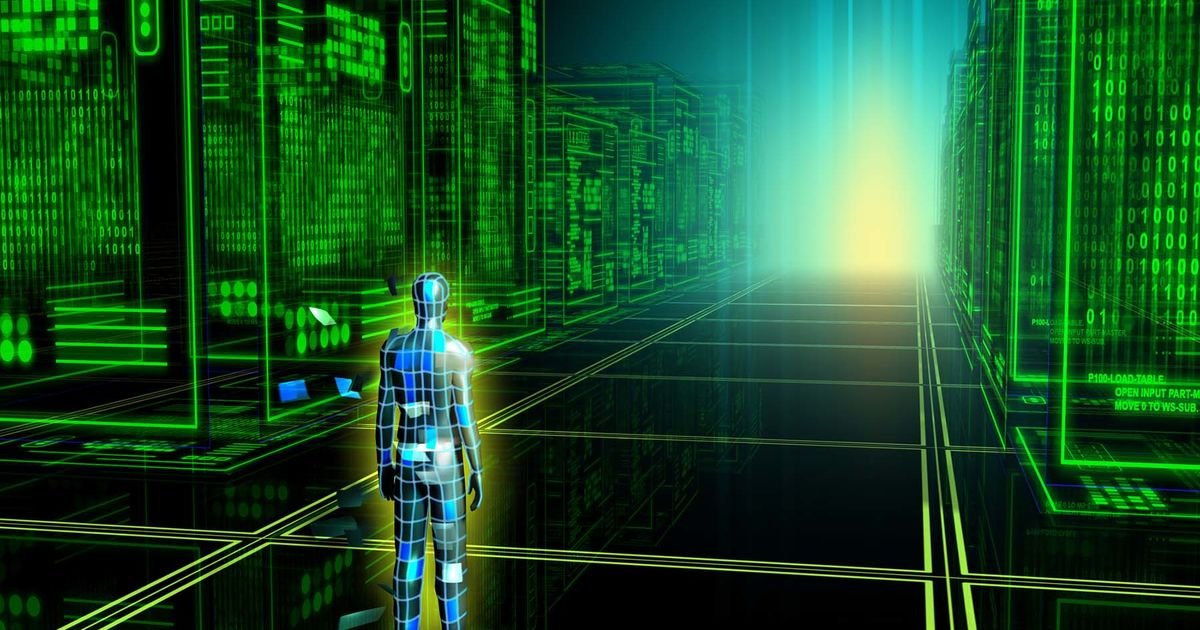 What will the future look like in virtual laminated and integrated realities? How will this affect the human race as a society? What does the future hold for us? Is there a risk to the human race? IN VR
Defending against corona, buying online masks and protective equipment, what are the differences between the masks? What is the difference between N95 and KN95?
We are all in a panic from the corona virus, way ?, not for any reason. The corona virus threatens humanity, especially considering that it will take a year or more To find a vaccine.
Up your Facebook experience with Virtual reality New oculus quest 2!